I am a HUGE fangirl of the Divergent book series, so when I heard the movie was opening this month, I marked my calendar and was first in line!
The Divergent movie is actually adapted from the best selling novel by Veronica Roth.  The main character, Beatrice (played by Shailene Woodley) is the 16 year old daughter of an Abnegation family trying to find her place in a very “factioned” world.  What is factions and Abnegation you ask?  Well in this future world, people are divided into distinct factions based on their personalities.  There are the Abnegations who are the “selfless” faction and think only of others, they run the government.  Next are the farmers/peacekeepers called Amity; there are Candor who ALWAYS tells the truth and Erudite who are the intellects.  Last but not least are the Dauntless, they are the protectors, thrill seekers and the wreck-less bunch.
Beatrice was warned she was Divergent and will never fit into any one faction.  After picking Dauntless at the “Choosing Ceremony”, she learns of a conspiracy to destroy all Divergents, so it is even more imperative she keeps it a secret!  Good thing her Dauntless instructor, Four (played by Theo James) helps hide her divergence and in the process become enthralled in her.
If you are a fan of the books, you will want to see this movie!  The script does not stick exactly to the book, as I would have hoped but I loved it none the less.  And my favorite part?  Theo James!!!  Oooohhhh, I was a fan of Four in the books but after seeing Theo play the character of Four in the movie, I now have a MAJOR boy crush on him!!!  Anyways, what are you waiting for?!  Go see this film NOW, you will not regret it! 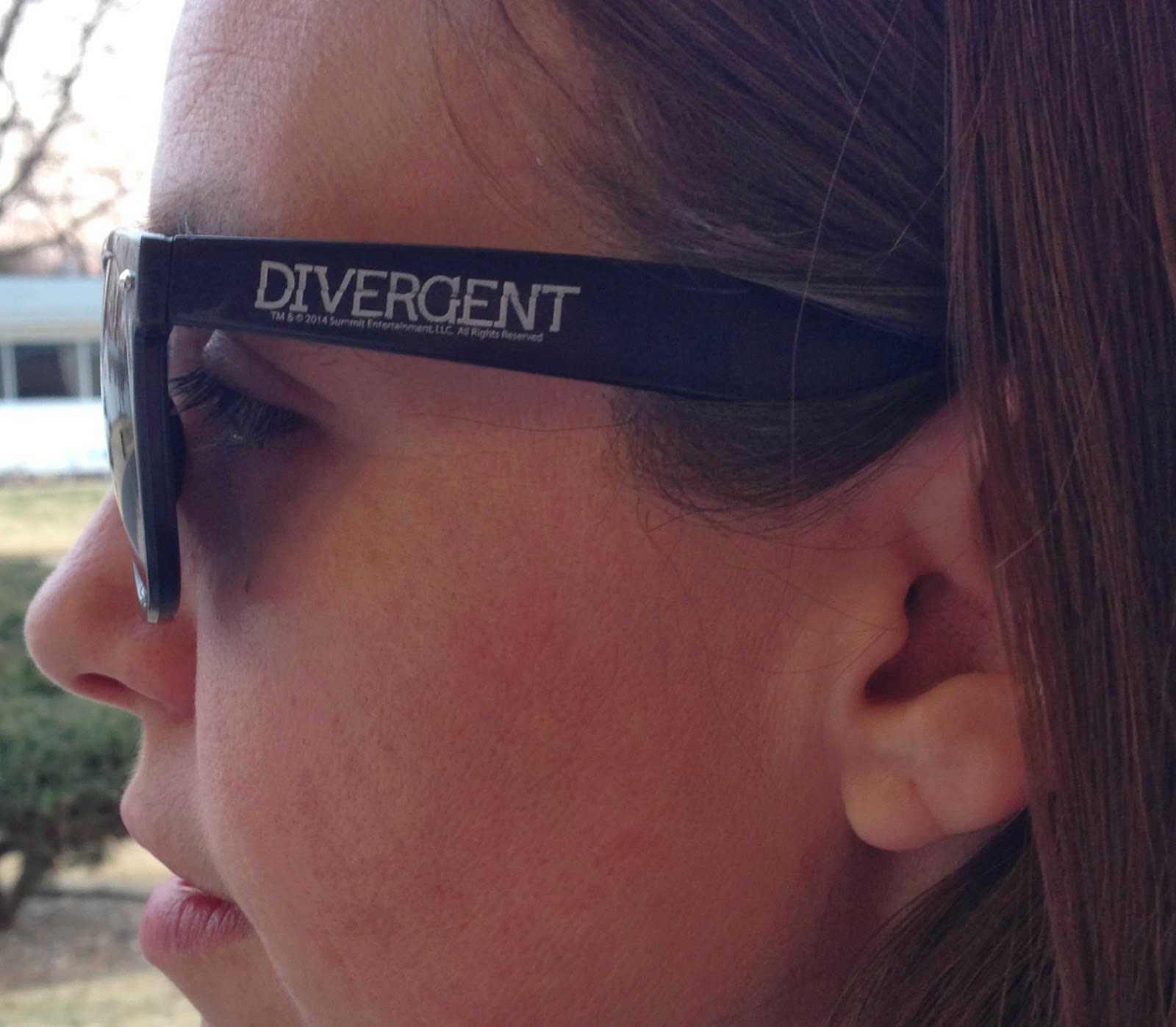 What faction would you choose?  There is a fun little quiz that will help you decide: Divergent Quiz.  My result was Divergent with a leaning toward Erudite.  Exactly what I would have guessed!
Share
Tweet
Pin2
2 Shares

Divergent is one of the best Book adaptation i have seen,not exactly like book but still there is more to watch, it takes to another world, woodley, theo james were really amazing but the surprise was to see Kate Winslet as such a mean Villain's character Jeanine. we all know how brilliant Kate Winslet is. it has great actions , visual effects are spectacular. and a future world which seems just excellent .