Skip to Content
Share
Tweet
Pin
0 Shares
Walt Disney Animation Studios is releasing Big Hero 6 this November!  Now this is a movie my little girl is ALL about seeing.  We first saw the trailer a month or so back and she has not stopped talking about it since.  Truth be told, I may be just as excited about seeing it as she is.  Even better, it’s in 3D!!!  I just love me some 3D movies!
Walt Disney Animations has also officially announced the voice cast of Big Hero 6 which include Maya Rudolph as Hiro’s mother, James Cromwell, Damon Wayans Jr., T.J. Miller, Alan Tudyk, Jamie Chung, Genesis Rodriquez and Daniel Hennery.

We can not forget Scott Adsit who is playing Baymax. 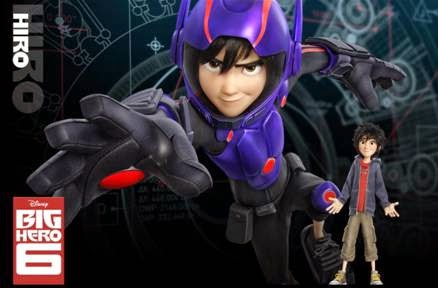 And Ryan Potter who is playing Hiro Hamada.
What an exciting line up!  Here are some additional character posters to add to your Big Hero collection! 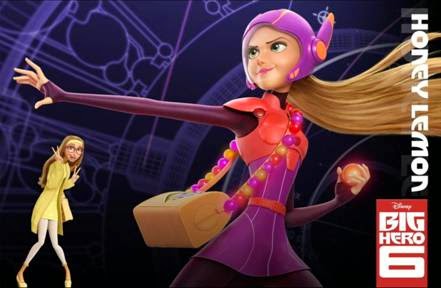 I love the before and after looks of Honey Lemon, kind of Clark Kentish.  You would never suspect the tall, gawky girl to be so tough!  But stylish! 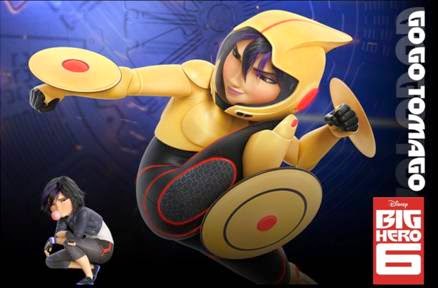 I have a feeling GoGo is going to be my favorite!
Big Hero 6 opens in theaters November 7, 2014!  Take a peek at the newest trailer.
Share
Tweet
Pin
0 Shares
Guide For Geek Moms