Alexander and the Terrible, Horrible, No Good, Very Bad Day opens nationwide today and I can finally talk about it!  Funny, because ever since I was able to see it in LA a couple of weeks ago, all I have done is talk about it.  In fact, I enjoyed it so much, I took my children to see a local sneak peek of it and now all they do is talk about it!  This is very understandable, I mean, how many of us have had bad days?  Days so bad, we start counting the minutes down until the end of that day.  I am sure most of us out there can relate, which is why this film is so relate-able.
Alexander (Ed Oxenbould) is about to turn 12 and is having a very bad day.  After waking up with gum in his hair, falling on his face in front of his crush, not getting his favorite country “Australia” in a school project and finding out no one is attending his birthday party the next day; he was official DONE with this day.  After the rest of his family proclaimed that evening how “#Blessed” they are, Alexander made a birthday wish.  He wishes his family would understand what it was like to have a very bad day.  And you can guess what ensues for Alexander and his family after that.
A Terrible Day 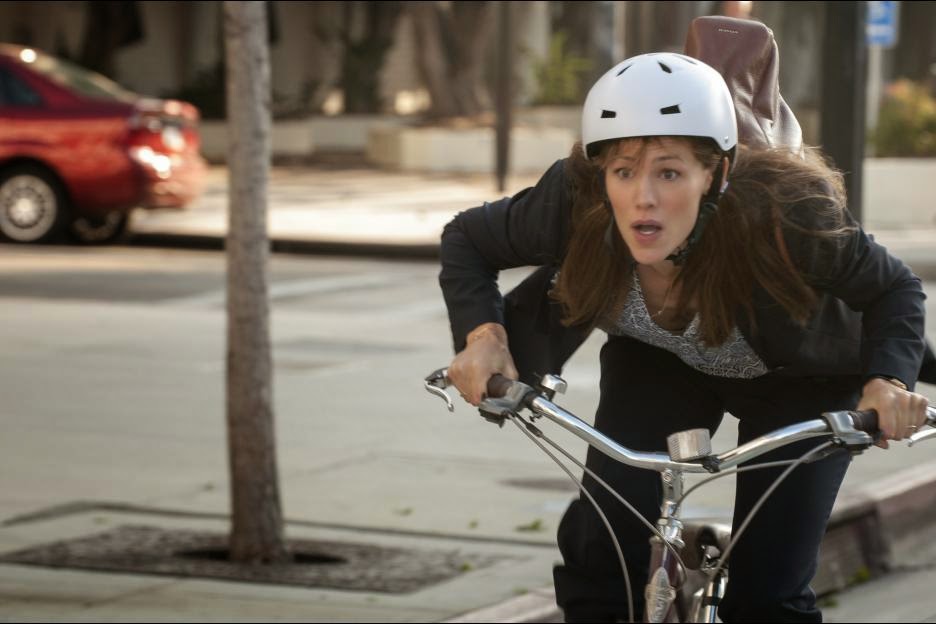 As a working mother, I can definitely relate to Alexander’s mother, played by the brilliantly funny Jennifer Garner.  The scene where she is on a bike, pedaling down the road with a helmet and suit on while yelling at everyone in her way was hilarious!  Working moms all around certainly know what it is like to juggle everything and when one thing thing goes astray, it can all come crashing down on you!

Lisa Henson, daughter of Jim Henson and Producer of Alexander and the Terrible, Horrible, No Good, Very Bad Day, agrees with the relate-ablity of Alexander’s Mom.  I had the chance to sit down and interview her when out in LA and when asked “What character she relates to the most?”, she had this to say:

Well of course I relate to the mom.  Because I am a working mother and, you know, trying to get phone calls from your kids at work, that when somebody says to me, well you have to be pulled out of a meeting because your child wants to speak to you right this second.  And then it turns out to be something important in their life, but maybe could’ve waited.  But they don’t know you’re in a meeting.  So it’s just that misunderstanding of trying to juggle working and being a mom.  I think Jen captured it so well in the film.  You can see she really doesn’t want to entirely let go of control.  Even though she can’t physically be there to do everything.  And that makes her very relatable character.  Yes? 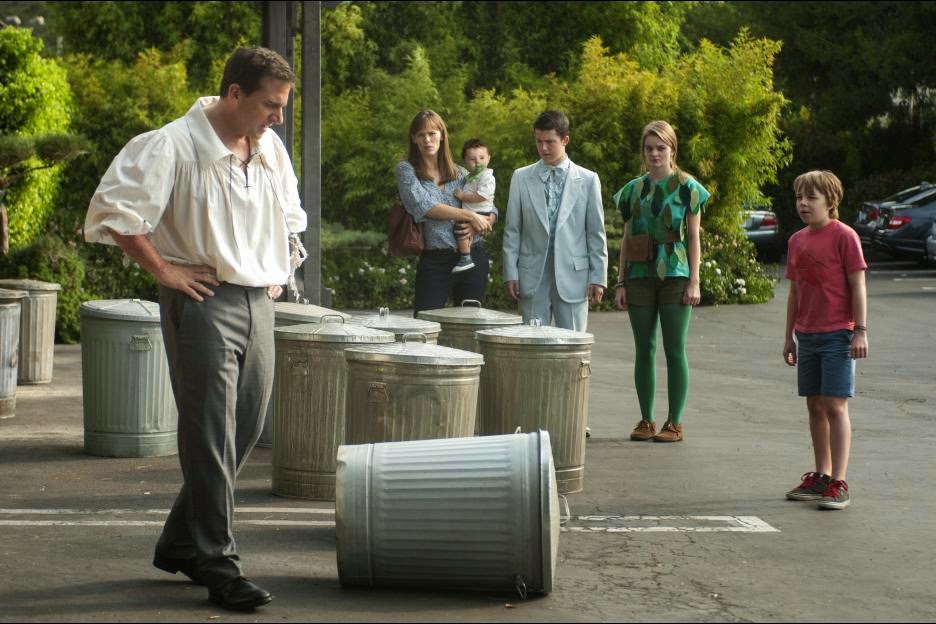 Alexander’s Dad, played by Steve Carell, totally captures the role as an out of work Dad who’s forced to bring a screaming baby to job interviews.  I expected nothing but funny from Steve Carell and he certainly delivered in that department.  What I truly enjoyed in the film was the camaraderie he had with the children in the movie.  After interviewing Steve and the kids, you could tell the bond they developed off-screen played out in the film as well.
A Terrible Day

The message of the movie is what stuck with me the most.  Yes, we all have bad days.  We all do.  As much as we “think” we have it together, something will eventually unravel and things will come crashing down on us.  However, what is important is how we deal with those bad days.  This movie really shows how sticking together as a family will help us get through those Terrible, Horrible, No Good, Very Bad Days.
A Very Good Movie

If you can not tell by now, I really loved this movie and highly suggest going to see it.  It is a fun, family film that the kids will certainly enjoy.  The actors did a phenomenal job, the story line really sends an important message and you won’t stop laughing through the entire movie!
Alexander and the Terrible, Horrible, No Good, Very Bad Day opens today October 10th!
Share
Tweet
Pin
0 Shares

I love, love your poster picture! Awesome just as you are!! :)