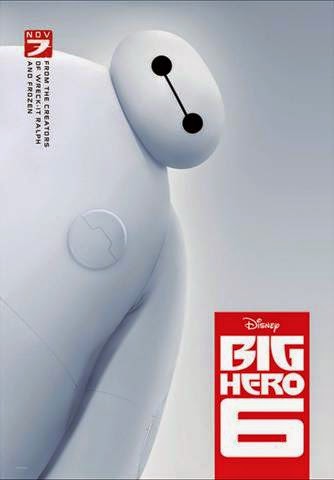 Disney’s Big Hero 6 (opening in theaters today) is a wonderful animated film with plenty of laughs and action!  It features a lovable kind-hearted inflatable robot named Baymax who is sure to be on plenty of Christmas wish lists this year. 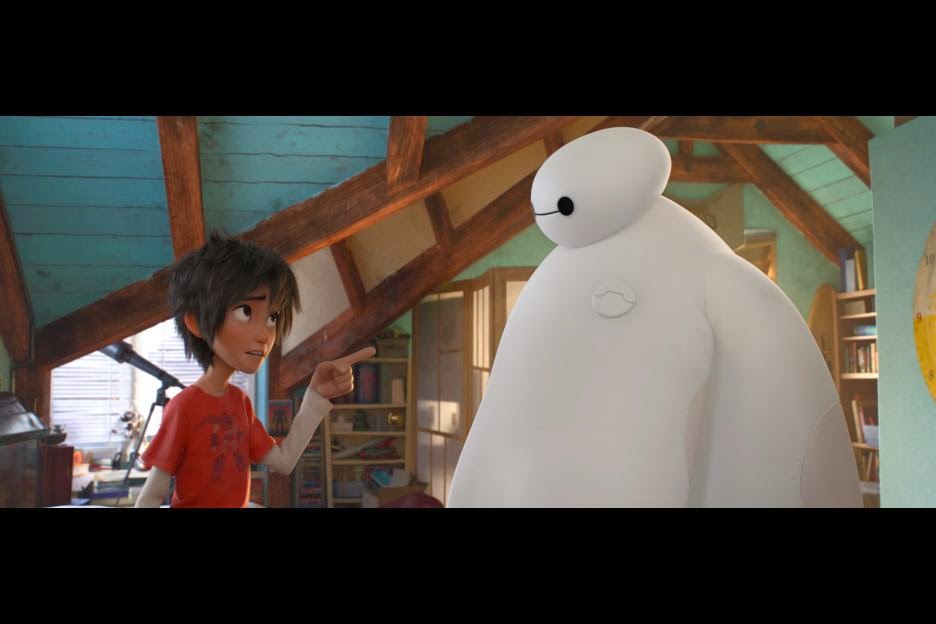 Set in the fictional, futuristic city of San Fransokyo, a young robotics wiz named Hiro is using his talents in the risky and illegal world of underground bot-fighting. Biting off more than he can chew against a heavy hitter, Hiro is rescued by his older brother Tadashi before it’s too late. The brothers live with their Aunt Cass, as we find out their parents are no longer around, with the older brother also a robotics nerd attending the prestigious San Fransokyo Institute of Technology. He takes Hiro there to try and convince him that there are other ways to use his technological gifts. This is where we are introduced to Baymax, Tadashi’s project, who is essentially a nurse robot designed to help people.

We also meet Tadashi’s colleagues, Fred, Go-Go, Wasabi, and Honey-Lemon, each one having a characteristic personality and except for Fred, they all specialize in an area of science. It isn’t until Hiro meets the Professor that he decides to enter a contest for a scholarship which he ends up winning in dramatic fashion with his army of telekinetic nanobots. All of the sudden big time technology entrepreneur Alistair Krei offers to buy his invention on the spot. The professor warns Hiro against his offer, claiming it would be a terrible mistake. Hiro rejects his offer and Alistair sulks away in a huff. Right after the event a fire breaks out in the Institute and Tadashi runs in to save the professor, and BOOM! 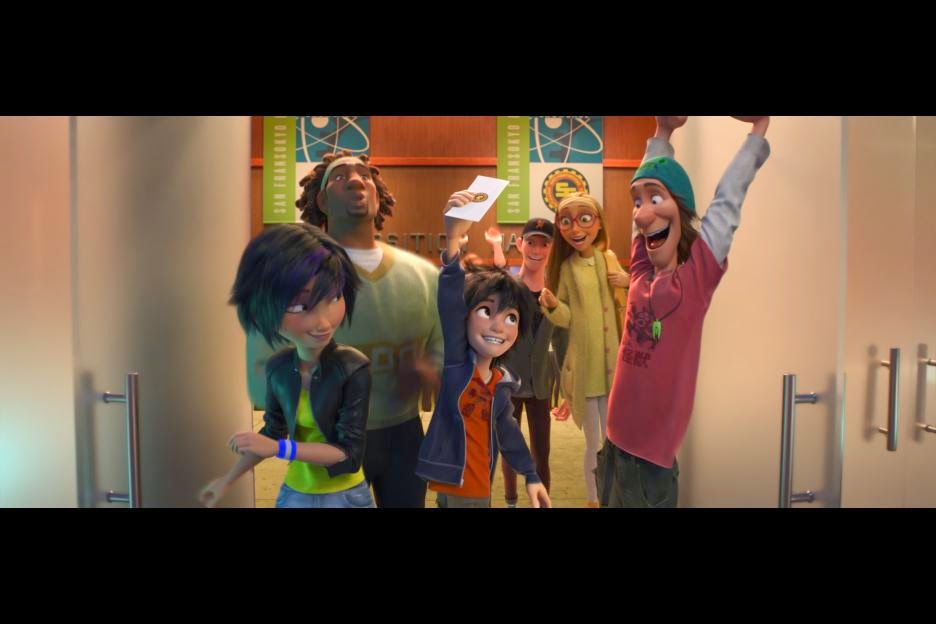 Having lost his brother and his chance at attending the Institute, Hiro mourns for weeks without resolve, even though his Aunt Cass and Tadashi’s friends try reaching out to him. A chance scrape activates Baymax, whose ignorance to the human condition and unyielding need to satisfy his patient leads him to seek out the source of his trauma. They soon discover that someone set the fire on purpose to steal Hiro’s invention which sets them on a path of revenge. Teaming up with Fred, Go-Go, Wasabi, and Honey-Lemon, they use their skills to create a super hero team befitting their trademark qualities thus becoming the movie title Big Hero 6. From there the battle the villain who stole the invention, but what they discover is more than they signed up for. 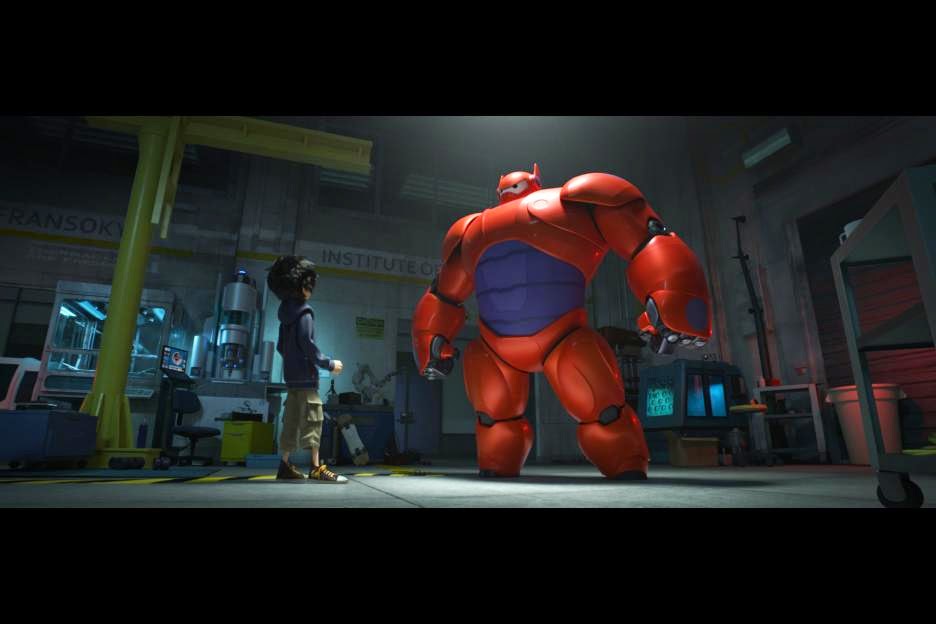 Catch Big Hero 6 only in theatres beginning November 7th! For an added treat you can see it in mind-blowing 3-D!
Share
Tweet
Pin
0 Shares
Guide For Geek Moms