There is more than one good reason to see Disneynature’s Monkey Kingdom, opening today, April 17th.  From now until April 23rd, if you go to see Monkey Kingdom, Disneynature will make a donation of $0.20 in your honor to Conservation International to save the monkeys.  They are even guaranteeing a minimum donation of $100,000; so go save the monkeys! 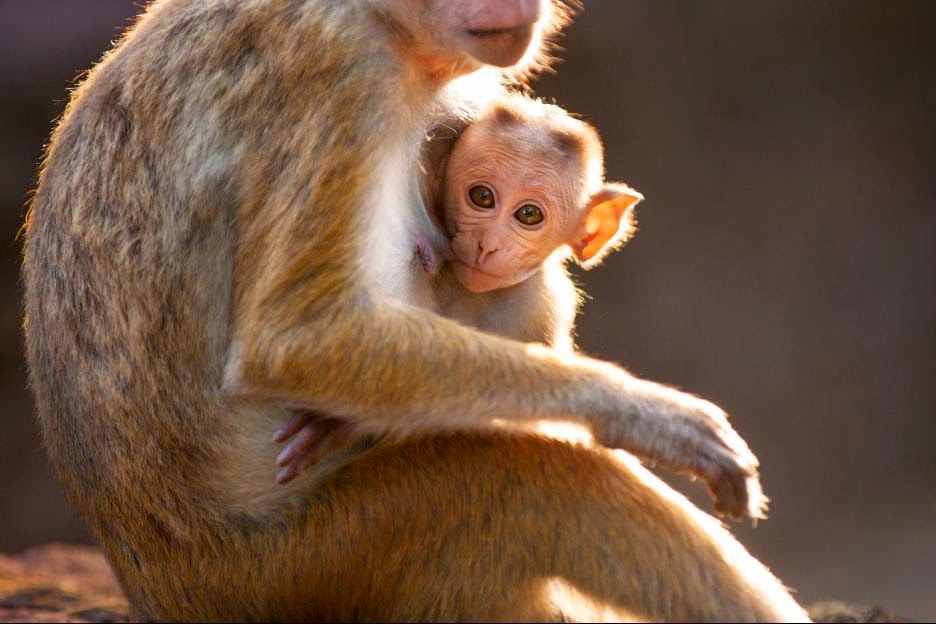 The second reason to go see Monkey Kingdom this weekend?  It is a sweet, fun and clever documentary you are guaranteed to enjoy.  The film is narrated by Tina Fey and follows just the most adorable little monkey named Maya and her tribe of macaque monkeys.  Maya and her family were all born into a lower caste, which is such a struggle for these monkeys.  You see, the lower caste of monkeys have it tough; they are considered an outsider.  It was interesting to watch Maya as she struggles in this tough monkey world. 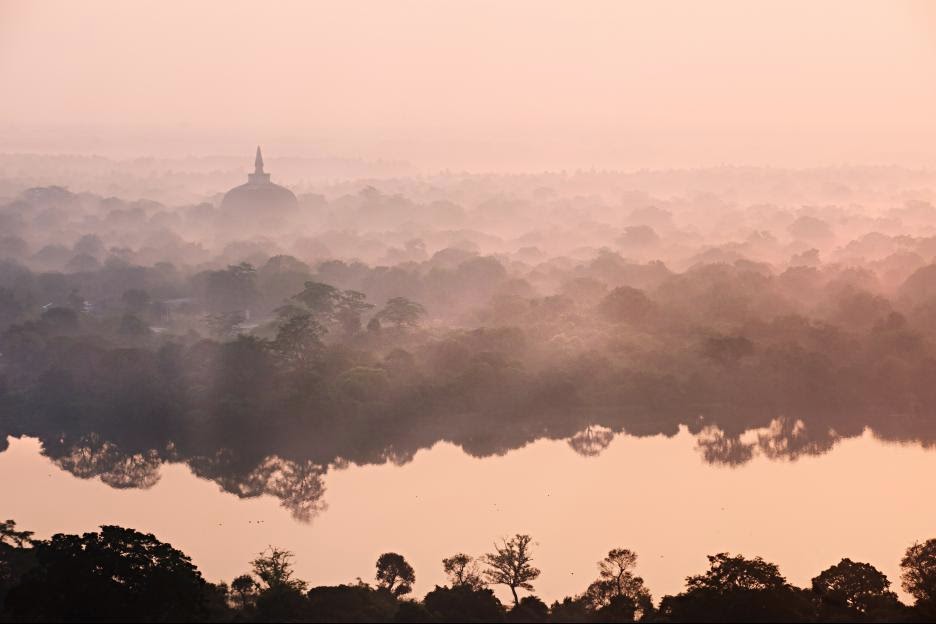 Along with the heart warming story, the movie is also visually stunning.  It was filmed in Sri Lanka and the scenes are simply breath taking.  I have to admit, after I left the film I went home and looked up vacations to Sri Lanka.  It was THAT beautiful folks.
I do not want to give too much of the film away but I will tell you that it kept my kids interest the entire time.  My daughter (6 yrs old) is an animal lover and she is ALWAYS asking to go to the Zoo.  I knew she would just fall in love with this movie and DID.  My son (9 yrs old) was entranced the entire time and I simply loved it.  It is a great movie for all ages!
Share
Tweet
Pin
0 Shares
Guide For Geek Moms