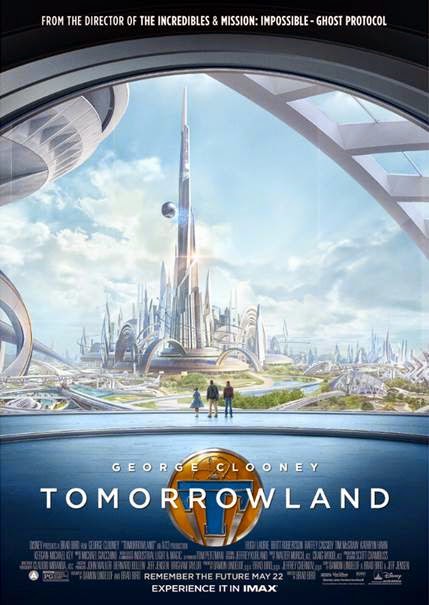 Did someone say George Clooney?!  I think I have Clooney radar and when I hear his name, my ears perk up and I go a bit weak in the knees.  So, you know when I heard Disney is releasing a new movie starring him, I was ecstatic! Tomorrowland, which opens in theaters everywhere May 22nd, has a new trailer which features Mr. Clooney.  I may or may not have watched it 3 times.  See it for yourself:
Additionally, a special presentation of the film, featuring more than six minutes of footage to be introduced by director Brad Bird, will screen exclusively in IMAX® theatres domestically and in select international markets beginning May 1. The extended first look of TOMORROWLAND will screen directly prior to Marvel’s AVENGERS: AGE OF ULTRON and will play for the duration of that film’s run in IMAX.
Like TOMORROWLAND on Facebook
Follow Disney Pictures on Twitter
Visit the official TOMORROWLAND website
TOMORROWLAND opens in theaters everywhere on May 22nd!
Share
Tweet
Pin
0 Shares
Guide For Geek Moms