9c0d630007f3e29e78f7003b27ecd92692b3a001f3dafb988f
On Monday ANT-MAN, opening in theaters everywhere July 17th, premiered at the El Capitan theater in Los Angeles.  I was lucky enough to attend a press junket for the movie and interview the cast last week.  Keep an eye out on July 8th for the first post where I interviewed Paul Rudd and the beautiful Evangeline Lilly.  Until then, enjoy these fun photos from the World Premiere!
The next evolution of the Marvel Cinematic Universe brings a founding member of The Avengers to the big screen for the first time with Marvel Studios’ “Ant-Man” when master thief Scott Lang must embrace his inner hero and help his mentor, Dr. Hank Pym, protect the secret behind his spectacular Ant-Man suit from a new generation of towering threats. 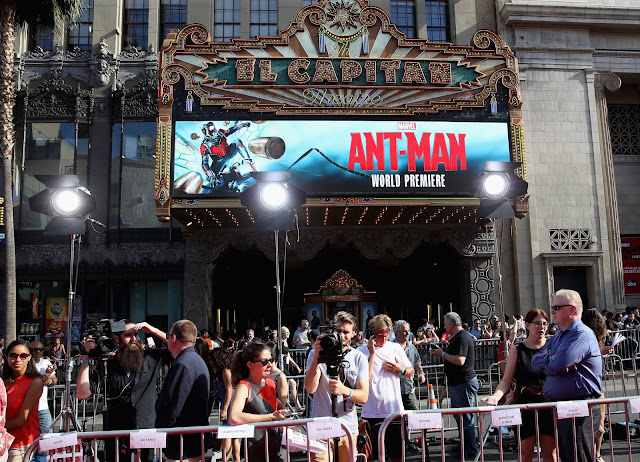 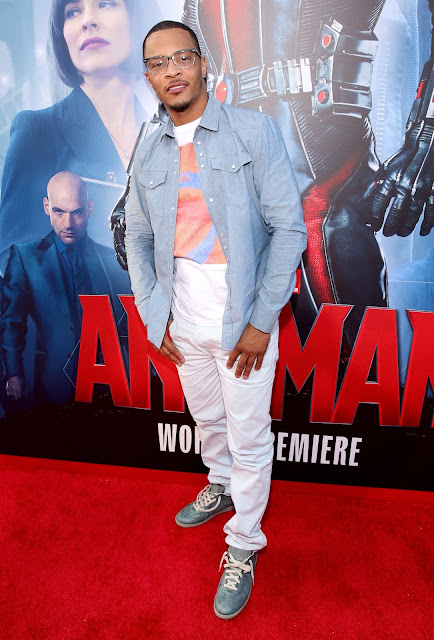 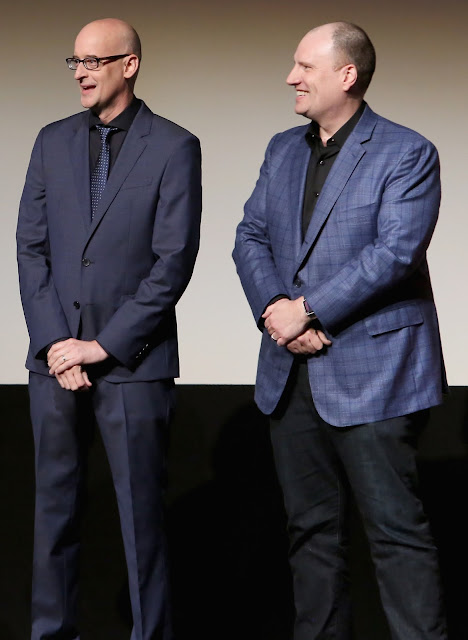