Skip to Content
Share
Tweet
Pin
0 Shares
Disney provided me with an all expense paid trip to L.A. to attend the #ABCTVEvent in exchange for my coverage.  No other compensation is given and all opinions in my posts are 100% my own.  Disclosure Policy. 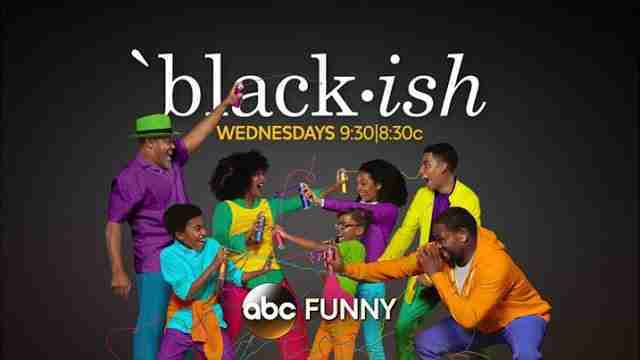 Great recap, she was mad cool!