Skip to Content
Share
Tweet
Pin
0 Shares
Disney provided me with an all expense paid trip to L.A. to attend the #GoodDinoEvent in exchange for my coverage.  No other compensation is given and all opinions in my posts are 100% my own.  Disclosure Policy.

Our heritage and ideals, our code and standards – the things we live by and teach our children – are preserved or diminished by how freely we exchange ideas and feeling. – Walt Disney
I couldn’t have said it better myself when describing the newest short film from Pixar Animation Studios, Sanjay’s Super Team.  Sanjay’s Super Team is now in theaters playing before The Good Dinosaur film and has received rave reviews.
Synopsis
Accomplished artist Sanjay Patel uses his own experience to tell the story of a young, first generation Indian American boy whose love for western pop culture comes into conflict with his father’s traditions.  Sanjay is absorbed in the world of cartoons and comics, while his father tries to draw him into the traditions of his Hindu practice.  Tedium and reluctance quickly turn into an awe inspiring adventure as the boy embarks on a journey he never imagines, returning with a new perspective that they can both embrace.

I had the pleasure of meeting Director Sanjay Patel and Producer Nicole Grindle last month, while in Los Angeles for The Good Dinosaur press junket.  Sanjay has been an animator at Pixar for over 20 years now, his work includes working on such films as A Bugs Life, Ratatouille and Toy Story 3.  Despite his impressive resume and many accomplishments; Sanjay is a very shy, humble and soft spoken man.  It was quite endearing.  So the fact he created a film about himself and heritage is surprising.  However, he was very reluctant at first.  He began doing side projects outside of Pixar around 10 years ago, his projects included a lot of South Asian art, he created books that allowed him to reconnect with his culture.  John Lassiter, the Chief Creative officer of Pixar caught wind of it and asked him to do a short film.  Sanjay didn’t want to and was only persuaded to do it after a conversation with his father.

Sanjay on Developing The Story
The original concept I pitched to John was about a little boy in India that was kind of ignoring the cultural stories that were carved on the temples all around them. He had his nose buried in a Western style super hero comic and  the short is about the boy appreciating his culture and then then John asked, “Well where were you born? Where were you raised?”  I told him, “No I was raised in Whittier or in the San Bernadino. A little bit of both in Southern California.”  I told him how I spent every morning with my dad and his rituals and my rituals and he really connected with both concepts. The first note from John was “Sanjay just tell your story about you and your dad.” “If you just tell that as honestly as possible people will connect to it.”  I just can’t diminish John’s support and his stewardship, he just made it so authentic and so true. He gave me permission to say things that I wouldn’t say otherwise because I think growing up in this culture I was always so afraid of exposing my identity, my parents identity, my parents community.  I think my normal was always to just try to fit in and so it took John Lassiter to say to me, “No Sanjay your story, your parent’s story has value here. You have permission to tell it.” I’m super grateful. 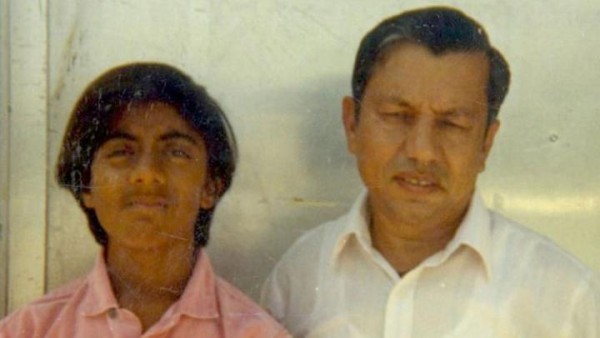 When His Father Saw The Short
Nicole: It was just the 3 of us and there was a camera crew taping it. It was pretty intimate. It was sweet because he was all business at first. He wanted to come and be there for his son, watch the film and, and say, “Yes it’s very good.”  Then when we started talking about how he proud he was of Sanjay, that’s when he went over the edge.
Sanjay: He got super emotional.
Nicole: He’s a very hard working guy. He works 7 days a week, 24-7, he runs a motel. Here his son was not only thanking him, but understood who he was and what had sustained him. I thought how can that not be emotional right? To have your child say, “No I see what you’ve been doing and I appreciate it.” So it was pretty emotional.

The Story Has No Conversation
Nicole: That is part of the tradition of the Pixar stories. We try as much as possible not to have a lot of dialogue because it is a tribute to the pure art of animation and visual story telling. So that is part of the tradition. There is some dialogue with the TV and then his father does speak at the very end. I don’t know if everybody knows that he’s actually speaking.
Sanjay: Yeah there’s a small little bit of Hindu that he says. It seems actually truer to my experience. There wasn’t much dialogue growing up at home. 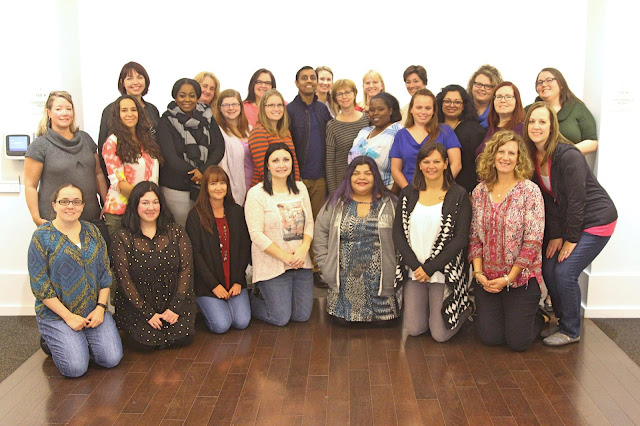