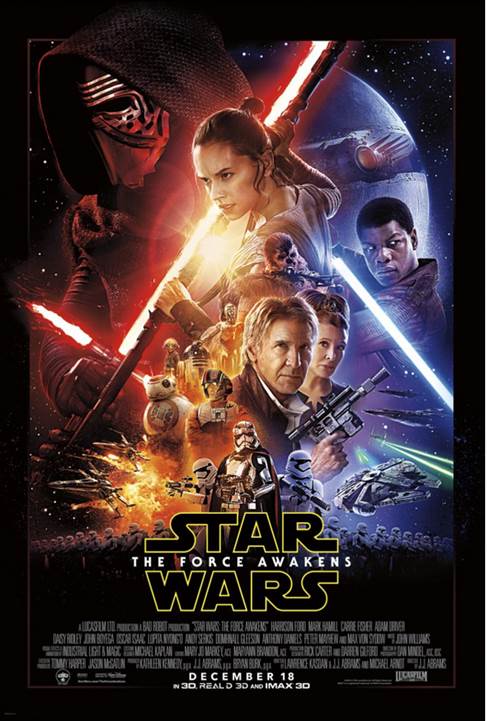 If you are unaware on December 18th, Star Wars: The Force Awakens opens in theaters, then you better lift up that rock and climb from underneath it right now!  It is only the BIGGEST movie of the year, the decade, the century and it opens in less than 2 weeks!  I may be just a little excited about it….
However, my kids just don’t seem as excited about it as I am.  I talk about the movie coming out and they are all like “Yeah, that’s cool.”  What, that is ALL you have to say?!  We have Star Wars plastered all over the house, I was Darth Vader for Halloween this year and May the 4th is like a National Holiday in our home!  And all you have to say is, “That’s cool.”?
Then something happened.  I printed out these Star Wars activity & coloring sheets for them and all of a sudden they were asking when Star Wars: The Force Awakens comes out.  This weekend they even requested to watch the old movies with me!  My life of a parent is now complete.
Get your kids excited about Star Wars with these fun Activity & Coloring sheets!  The Force is strong in them!
Click On Image Below To Download Sheets