Skip to Content
Share
Tweet9
Pin
9 Shares
If your blogger friend asks if you can go to a movie premier for her, you of course say yes! While Amanda is off taking care of her motherly duties, I get the pleasure of jetting off to LA to check out an amazing new movie and sharing all about it with you!
So hey there! My name is Jesica and I like fuzzy sheep (see sheepinator below).  I also have four kids, two of whom are huge into movies and video games.
When you have gamer kids in your household, you know they are going to be super excited about any movie that is based around a video game. That is why I haven’t even told my kids yet that I’m headed out to LA to see the premiere of the new movie, Ratchet & Clank, as well as interview some of the cast!

Oh, they will be super excited once I tell them where I’m going next weekend, and then bummed they cannot come along. But they will be happy to see it in theater when Ratchet & Clank opens on April 29th. I know they are going to want me to take them to see this, and I’m sure your kids will want to see it too!
About Ratchet & Clank
From Rainmaker Entertainment and Blockade Entertainment, “Ratchet & Clank” is a CG-animated movie based on the iconic PlayStation video game. Two unlikely heroes struggle to stop a vile alien named Chairman Drek from destroying every planet in the Solana Galaxy. Ratchet is the last of his kind, a foolhardy “lombax” who has grown up alone on a backwater planet with no family of his own. Clank is a pint-sized robot with more brains than brawn. When the two stumble upon a dangerous weapon capable of destroying entire planets, they must join forces with a team of colorful heroes called The Galactic Rangers in order to save the galaxy. Along the way, they will learn about heroism, friendship, and the importance of discovering one’s own identity.
Voice Cast: Paul Giamatti, John Goodman, Bella Thorne, Rosario Dawson, Jim Ward, James Arnold Taylor, David Kaye, Armin Shimerman, and Sylvester Stallone
Directed by: Kevin Munroe
Written by: T.J. Fixman, Kevin Munroe, Gerry Swallow
Produced by: Kim Dent Wilder, Brad Foxhoven, David Wohl
While I’m in LA, I’ll have the chance to interview Bella Thorne (voices Cora in movie), James Arnold Taylor (voices Ratchet in movie), and Director/Writer Kevin Munroe.
Meet the characters I’ll be interviewing:
Ratchet 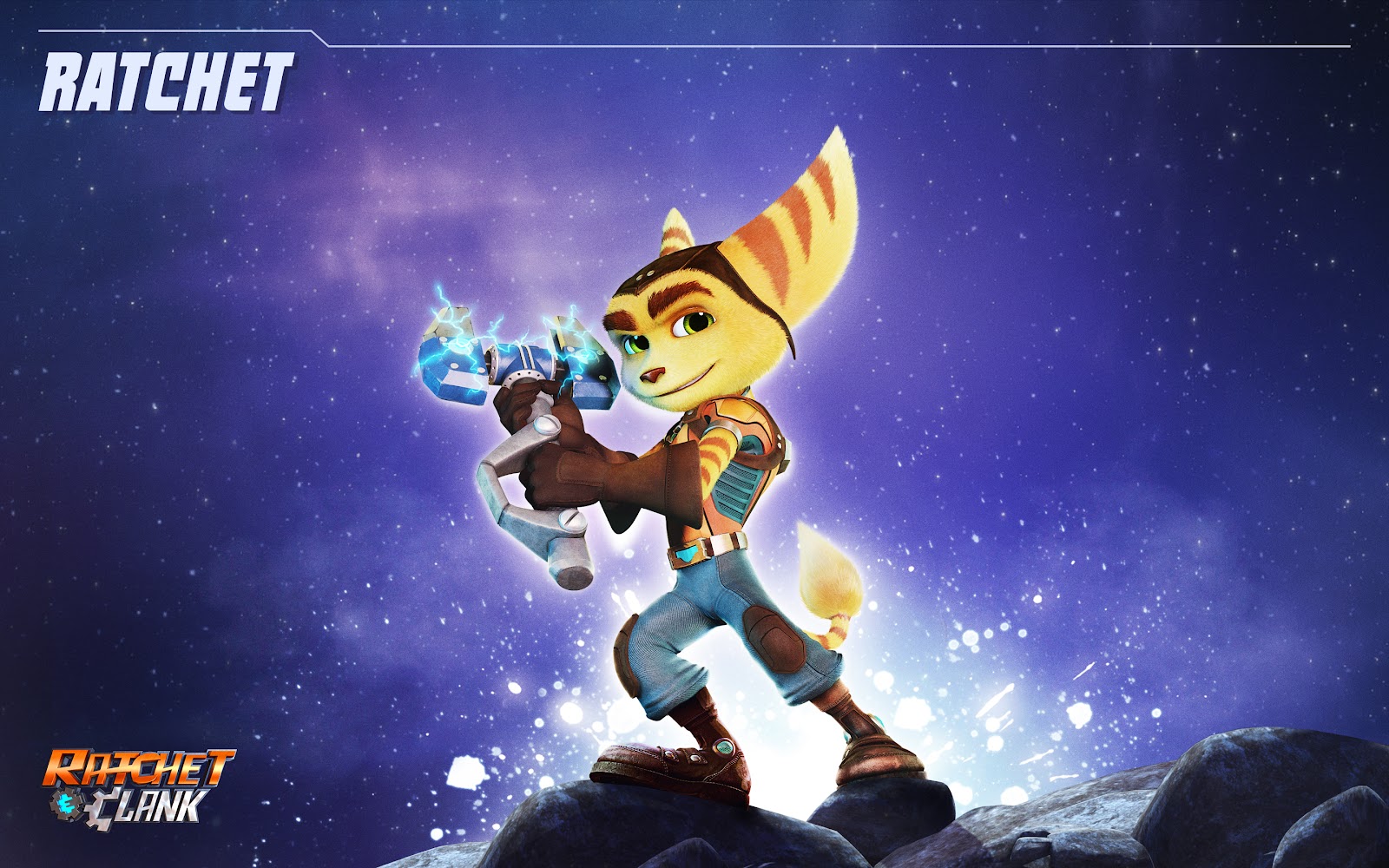 Voiced by James Arnold Taylor, Ratchet has a tough exterior but also has the heart of a dreamer and feels he is destined for great things in the universe. Will he be? You’ll have to come back to find out!
Cora 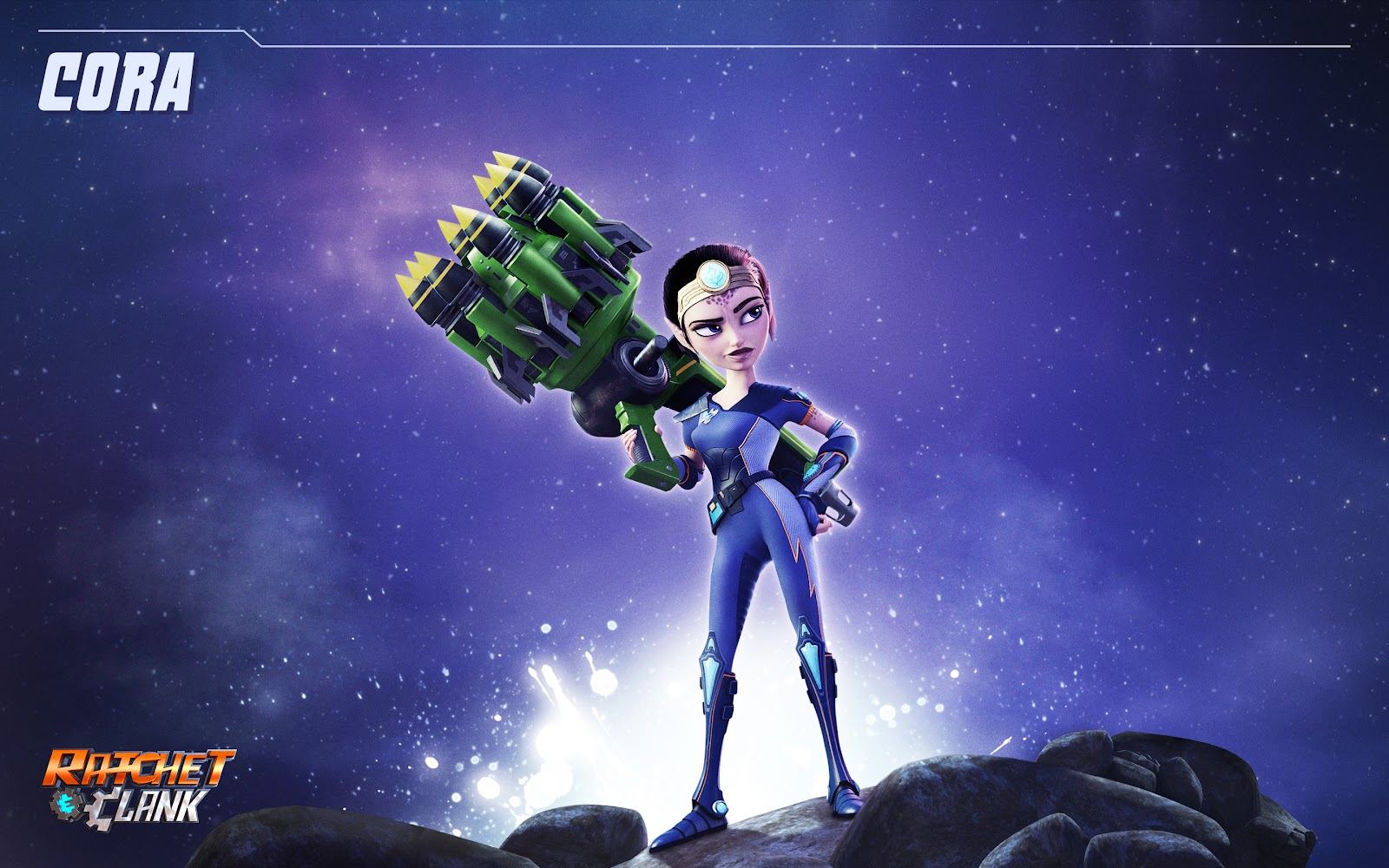 Strong-willed, intelligent and tomboyish, Cora dreamed of being a Galactic Ranger since she was a little girl. Cora is a no-nonsense person, and has little time for humor or childishness. Although she’s still a teenager herself, she has a maturity well beyond her years — perhaps a bit like Bella Thorne, who voices Cora.
Sheepinator?
I cannot wait to learn out more about this amazing movie and find out about this sheepinator business!
Do you have any questions you’d like me to ask the cast or director?
About the author:
Jesica Helgren is a fun-loving mom of four, a wife, a teacher, and even a personal shopper! When she isn’t busy being pulled in fifty directions, she loves to share great parenting advice, recipes, technology, and entertainment on her blog, The Mommy Bunch.
Share
Tweet9
Pin
9 Shares

[…] you recall, earlier this month Jesica from The Mommy Bunch attended the Ratchet And Clank press junket in LA for Guide For Moms.  While at the junket, she was able to play the new Ratchet & Clank video […]

Bella Thorne has been doing so much lately, I'd be interested to hear how she juggles her busy schedule.