Earlier this week, I had the pleasure to attend the Alice Through The Looking Glass press junket in LA.  During my trip I walked the red carpet, watched P!NK perform live for The Jimmy Kimmel Show and interviewed some of the talent for the film.  One of the actresses I had the pleasure to interview was Mia Wasikowska AKA Alice Kingsleigh.
Mia has a very Victorian-esque presence about her.  She is small in stature, this was probably helpful in fitting down the rabbit hole, yet her “old soul” commands the room.  She is well spoken, a bit humble and wise beyond her years.  You could tell she is very genuine and just plain sweet.  Even though she was to walk the red carpet within a couple of hours of the interview, she still took the time out of her day to do so.  Here are some highlights from our time with Mia: 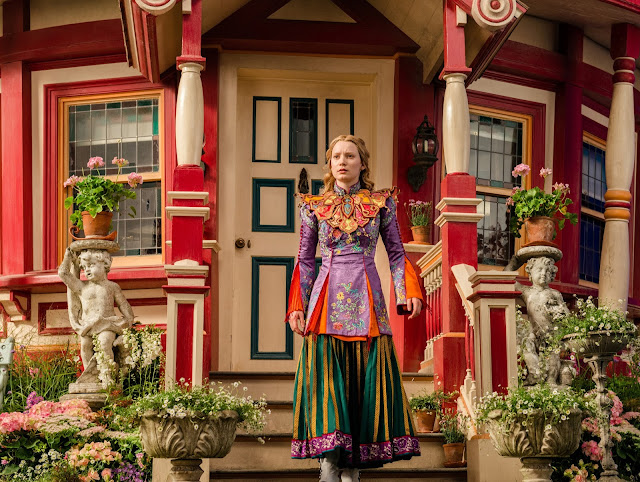 On Stepping Back Into Her Role As Alice
It was great. I really love Alice and I like seeing her journey. I think in the first film, she was still a little uncomfortable and trying to bridge that gap between knowing who she is on the inside and then being able to be that on the outside. And I think that was sort of her journey in the first film. And then in this film, she’s just spend two years as the captain of her own ship, and she has a really strong sense of who she is. She comes back into this story with a really strong sense of that, and despite the fact that expectations of her are really low in her society, she manages to hold on to that sense of being worth more than what people want of her. I think is really great and important for young girls and boys, obviously, everywhere.
Her Favorite Part Of The Movie
One scene I really like is when I see the Hatter in the marketplace and I’m trying to explain to him that we’ve met, but when he’s older and I’m younger. I think that’s so sweet, and it’s got like such an essence of the original book to it. That whole abstract, quite bizarre nature of it. 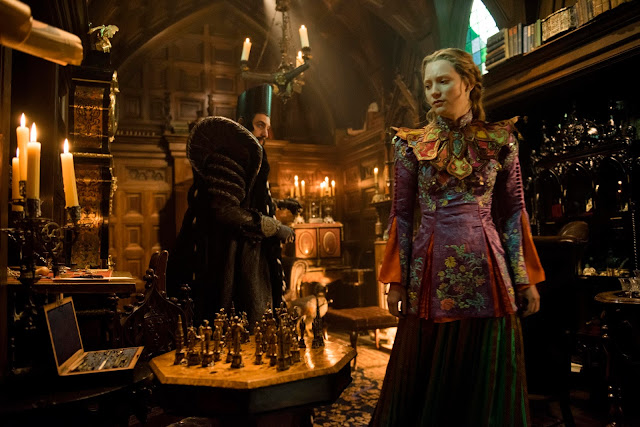 On Her Relationship With Sacha Cohen Baron AKA Time
I do like the relationship with Alice and Time. Sasha plays a confident idiot very well. He’s like this old powerful like loser in a way. Alice is the only one that isn’t scared enough to pull him out on how he just doesn’t make any sense at all. I like that she sort of has no fear in approaching anyone, but especially him, because he’s gotten such a strong ego.
On Working With Johnny Depp Again
It was great. I guess the main difference was that I knew him before and with all the cast I had that level of familiarity with them; that was really nice. So we all sort of knew each other and that always helps stepping into a project like this, which is quite abstract. He’s such a wonderful person, such a lovely, sensitive person and I love that he’s so creative. All his characters are very, very different but they’re also distinctly his own characters. So, you always sort of know a Johnny Depp character and yeah, he’s great.
On Her Costumes In The Film
Colleen [Atwood] who did the first movie is really brilliant. So, I knew her and we were able to have a good dialogue about the costumes. In this film, I had a more accessible and active kind of clothing. I had many trousers that kind of look like skirts, they’ve got a bit of leg, which was really good. Having her in a captain suit at the beginning and the end, gave a sense of more active and less restrained in her gaudy dresses was quite nice.

On Being A Role Model For Young Girls and Boys
It’s not something I ever considered until you’re doing a film and then you see that it has an impact on people. It’s not something that I really ever thought about until after the fact, but I’m excited for this film because I think, you know, for all sorts of reasons we’ve come a long way and especially in terms of this film where making. We kind of satirizing the idea of female hysteria, which only a hundred years ago was taken very seriously. So that’s a big step. There’s obviously a long way to go before things are entirely equal, but, I’m excited that slowly it’s more normal that there’s a lead character in a big summer movie that’s a female. And such a feisty one. And she’s not in a way a love interest. It’s just around being a friend and a loyal person and I think that’s really important. 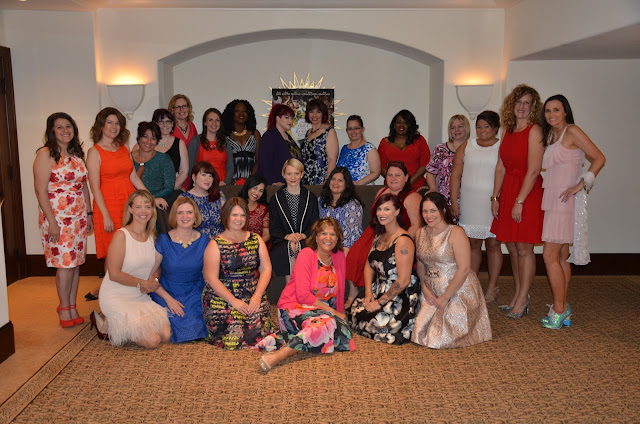