Skip to content
Entertainment Giveaways
July 31, 2016June 19, 20205 years ago mandipie4u 17 Views
Share
Tweet
Pin
0 Shares
I have received copies of tthis movie.  All opinions are my own.

Mother’s Day is released on Bluray/DVD August 2nd!
Being a mother myself, I have a soft spot for movies that involve anything celebrating what it’s like being a mother!  Especially when these movies include the incredible talent that is Julia Roberts, Jennifer Aniston and Kate Hudson!  This is why I am extremely excited for the bluray/DVD release of Mother’s Day!  And in celebration of the films release, I am joining up with Universal Studios to giveaway a copy of the movie to one lucky winner!
Universal City, California, June 1, 2016 – A big-hearted comedy invites us all to enjoy laughter, tears and love when MOTHER’S DAY arrives on Digital HD on July 19, 2016, and on Blu-ray™, DVD and On Demand on August 2, 2016, from Universal Pictures Home Entertainment.  Jennifer Aniston (Horrible Bosses, “Friends”), Kate Hudson (How to Lose a Guy in 10 Days, Almost Famous), Julia Roberts (Eat Pray Love, Erin Brockovich) and Jason Sudeikis (“The Last Man on Earth,”“Saturday Night Live”) lead an incredible cast in a film that connects the lives of a group of people maneuvering their way through relationships and family dysfunction in the week leading up to Mother’s Day.  The Blu-ray™, DVD and Digital HD feature even more funny and feel-good moments with a gag reel and deleted scenes.
From Garry Marshall, the director of Pretty Woman and Valentine’s Day, comes MOTHER’S DAY, an all-star comedy that celebrates parenthood and family.  The star-studded ensemble film follows three separate-but-connected families and explores the many types of relationships among children and their mothers.  It’s a comedy that will make you laugh, cry and cheer!
Also starring Shay Mitchell (“Pretty Little Liars”), Timothy Olyphant (“Justified,” Live Free or Die Hard), Britt Robertson (Tomorrowland, The Longest Ride) and Hector Elizondo (Pretty Woman, The Princess Diaries),MOTHER’S DAY tells a fun and relatable story that can be enjoyed by all generations, making it the perfect family night movie!
BONUS FEATURES ON BLU-RAYTM AND DVD
Enter using the Rafflecopter form below and good luck!
Follow Mother’s Day Website
Follow Mother’s Day on Facebook
Follow Mother’s Day on Twitter
Follow Mother’s Day on Instagram
Share
Tweet
Pin
0 Shares
Share This Post: 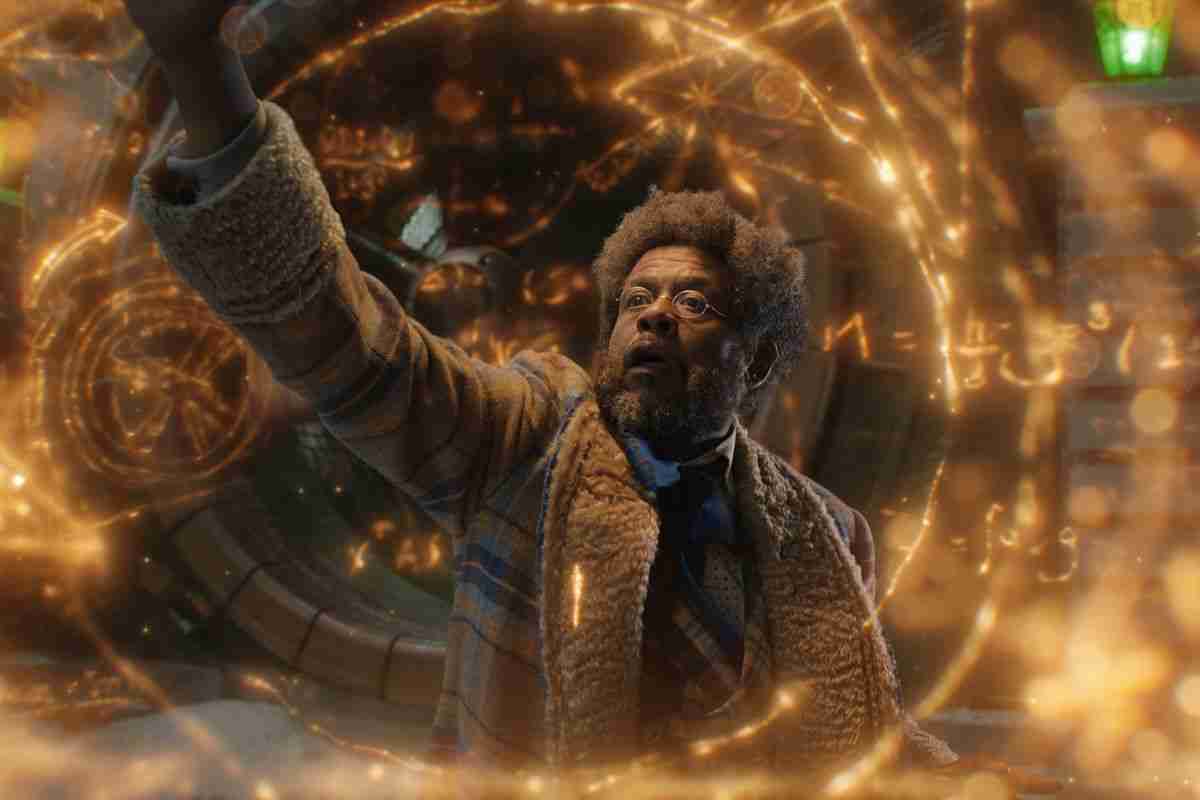 The Real O’Neals Season 2 On ABC: Visiting The Studio Set