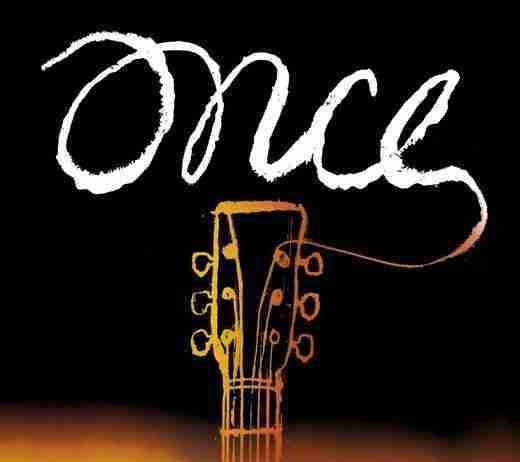 Once, winner of 8 Tony Awards including Best Musical, played at The Fabulous Fox Theatre in St. Louis September 30th – October 2nd.  Once is not your typical broadway musical, in terms of stage set and story line.  From the moment I entered the theater, I was escorted to my seat and look upon the stage in awe.  Other attendees were ON stage, as music played, ordering drinks from the open bar which graced the stage.  The stage began to clear, except for a handful of instrument carrying individuals.  They began to play their instruments, sing and dance around.  I looked over to my friend, who accompanied me for the evening, and asked “Is this part of the show?”  We both shrugged. 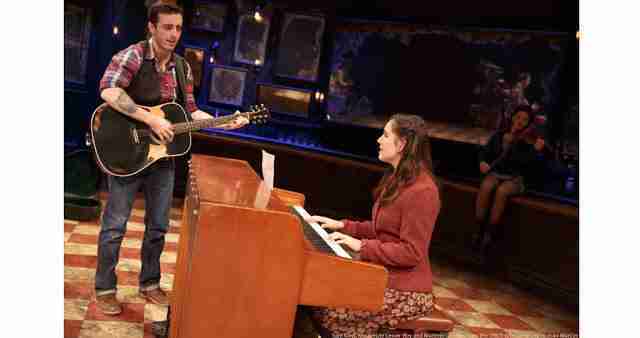 It indeed WAS a part of the show!  After a few beautifully played musical pieces were performed, the dialogue began.  Here is a bit of a synopsis:

ONCE tells the enchanting tale of a Dublin street musician who’s about to give up on his dream when a beautiful young woman takes a sudden interest in his haunting love songs. As the chemistry between them grows, his music soars to powerful new heights… but their unlikely connection turns out to be deeper and more complex than your everyday romance. Emotionally captivating and theatrically breathtaking, ONCE draws you in from the very first note and never lets go. It’s an unforgettable story about going for your dreams… not living in fear… and the power of music to connect all of us. 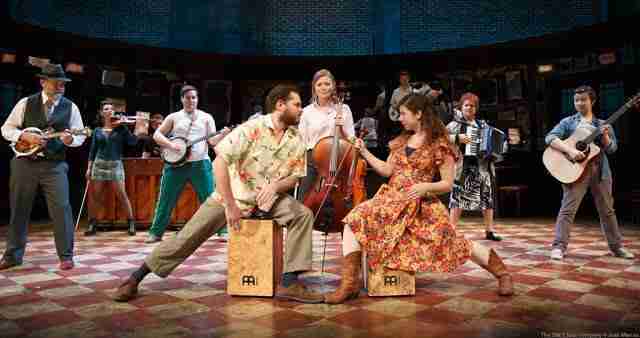 The show is based off of John Carney’s 2007 low budget Irish film, with music and lyrics by Glen Hansard and Marketa Irglova.  The lead characters, an un-named “Guy” and “Girl”, he an aspiring singer/song writer and she, a optimistic Czech pianist who recently relocated to Dublin.  Both are bonded by music and heart break and quickly become friends and later; soulmates.  However, life is not that simple and decisions of the past, lead them to goals for the future. 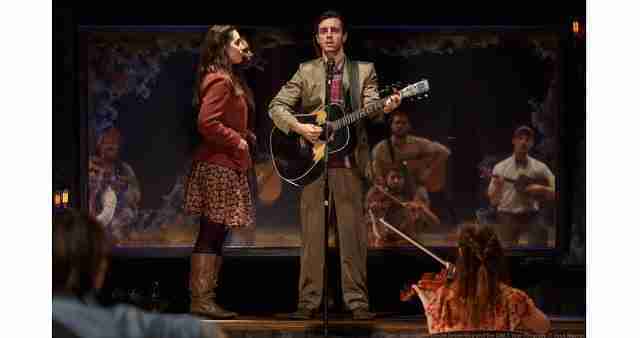 Yes, the story is extremely “mushy” and sentimental.  No, the story is not for kids, with a LOT of F Bombs being dropped.  It is also charming, funny, extremely entertaining and a story that will take you on a rollercoaster of emotions.  Every musical piece will bring you on the journey of love and heart break with the characters.  This musical was beautifully done and deserves every accolade it has received!