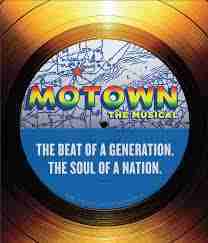 MOTOWN the Musical is playing at The Fabulous Fox Theatre in St. Louis March 21st-26th!  Check out the synopsis:

It began as one man’s story… became everyone’s music… and is now Broadway’s musical. MOTOWN THE MUSICAL is the true American dream story of Motown founder Berry Gordy’s journey from featherweight boxer to the heavyweight music mogul who launched the careers of Diana Ross, Michael Jackson, Smokey Robinson and many more. Motown shattered barriers, shaped our lives and made us all move to the same beat. Featuring classic songs such as “My Girl” and “Ain’t No Mountain High Enough,” experience the story behind the music in the record-breaking smash hit MOTOWN THE MUSICAL! 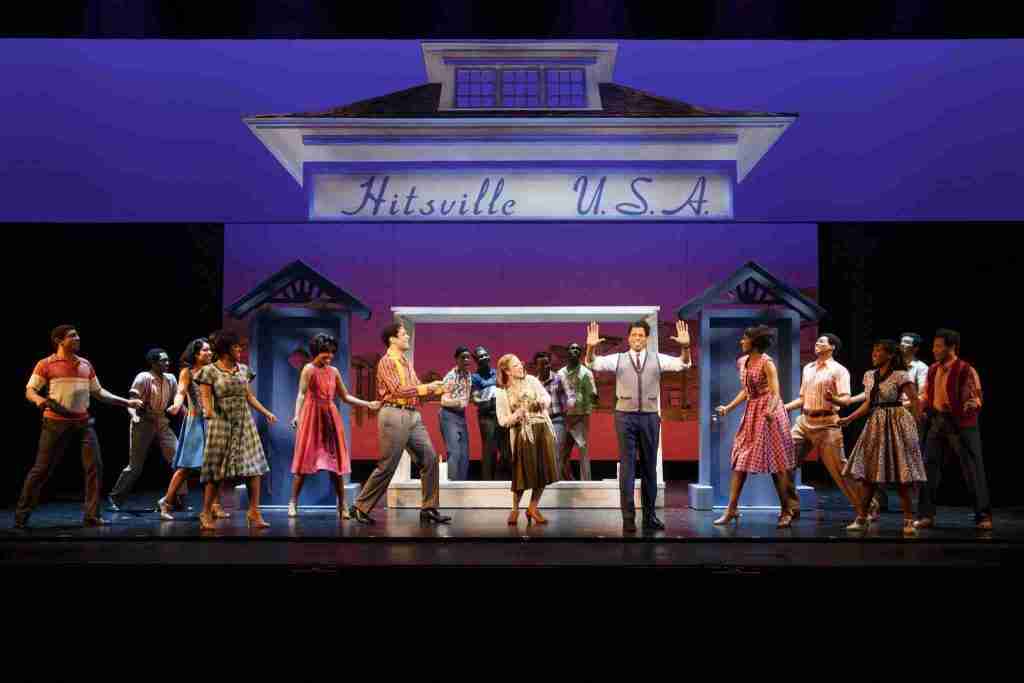 Last week I had the opportunity to interview one of the cast members from MOTOWN the Musical, Tavia Rivee.  Tavia Rivee plays THE SUPREME Mary Wilson & Mother Gordy from the show and is thrilled to be a part of the Motown family.  Some of Tavia’s favorite credits include: Hairspray, Seussical and All Shook Up but we discussed her role in MOTOWN the Musical and coming to the St. Louis area.

Lesson Learned, Never Give Up: Tavia on Auditions for MOTOWN

Tavia spoke of the rigourous audition process.  She actually came to an open call, received a call back and final call back but didn’t make it into the show.  Luckily for Tavia, they weren’t able to find what they wanted and with her tenacious attitude, she pushed for them to see her again.  And guess what?  They called her in again and as she said, “She finally she got it right!”  Persistance paid off for Tavia, not only does she play Mary Wilson but she is also an Understudy for Diana Ross!

On Playing a Legend

Tavia had the opportunity to meet Mr Gordy and he was able to provide a little background on the Motown music of that time and the talent; this meeting gave her something to relate to when preparing for her role.  She was also able to meet Mary Wilson and spoke of what a pleasure it was to speak with her and how it gave her even more insight into her performance as the singer.  It was very helpful to have a real person to relate to then an unknown character who you have to develop.  And I know what you all are wondering, the answer is “Yes, Mr. Gordy did in fact see the show and is VERY pleased!”

On Coming to St. Louis

Tavia has never been to the St. Louis area, so she plans to do a bit of sight-seeing while here.  And of course, she has heard amazing things about the food in St. Louis.  So, she is definitely excited to come to town and check out some Frozen Custard, Toasted Raviloi’s and the one and only, St. Louis Style Pizza.  I kind of want to do those rounds with her!  Tavia was a pleasure to talk to and I can not wait until she rocks the stage at The Fabulous Fox debuting March 21st!

GIVEAWAY: Win 4 tickets to see MOTOWN the Musical at The Fabulous Fox in St. Louis on Tuesday, March 21st!

[…] Interview with Tavia Rivee from MOTOWN the Musical: Coming to St. Louis March 21-26 – Check out the synopsis: It began as one man’s story … Some of Tavia’s favorite … […]