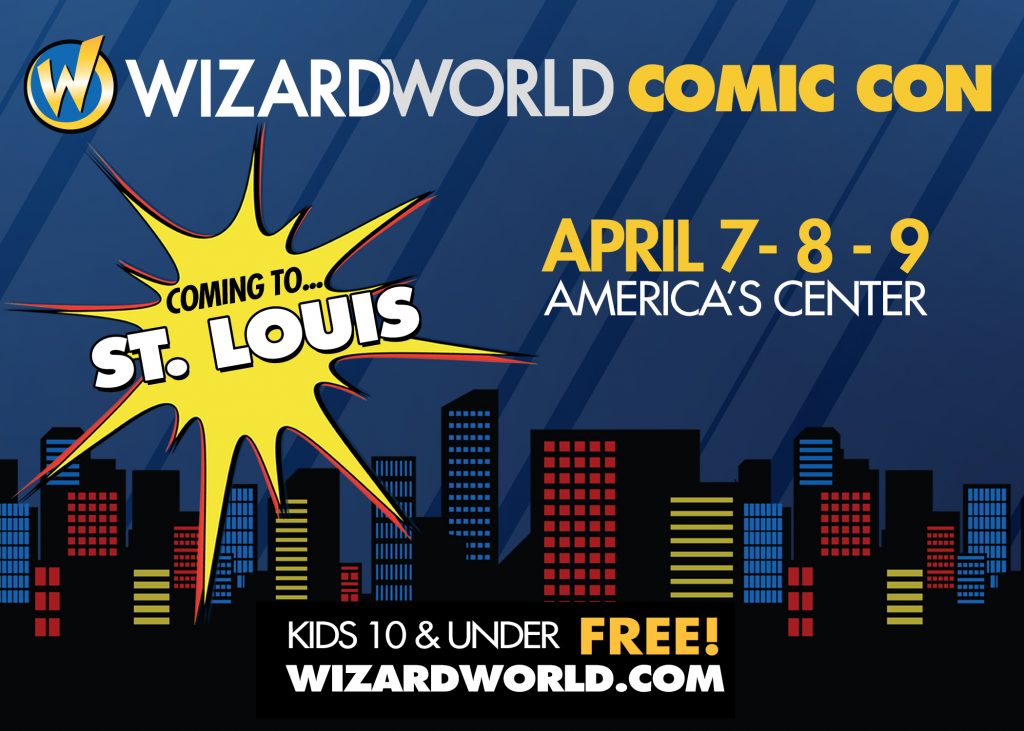 Note:  children 10 and under are free with an adult admission!

I am giving away two passes to attend Wizard World Comic Con St. Louis.  To enter, simply fill out the Rafflecopter form below and cross your fingers!!