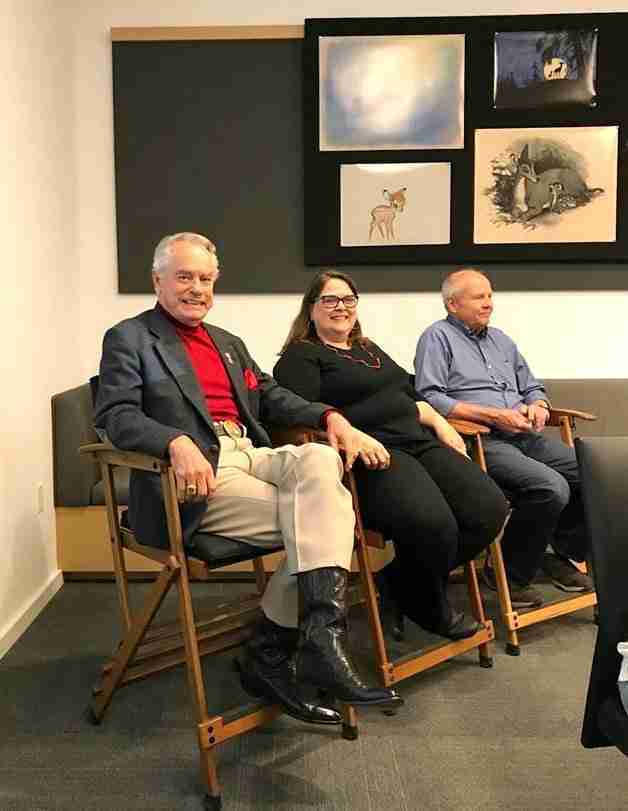 Disney is releasing BAMBI as part of the Walt Disney Signature Collection (digital release is TODAY May 23rd and the BluRay release is June 6th) in celebration of its 75th anniversary!  When in Los Angeles last week for the Pirates of the Caribbean movie premiere event, I had the honor to meet and interview Donnie Dunagan (voice of Bambi) and Peter Behn (voice of Thumper)! 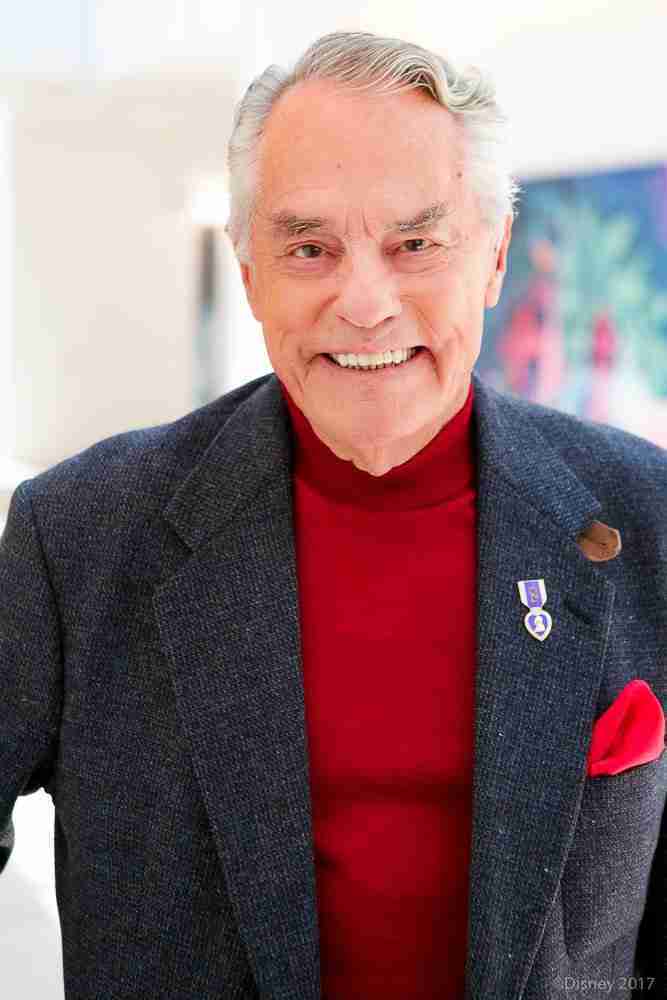 One thing is for sure, one would never ever know Donnie nor Peter were such legends in Disney films just by meeting them.  In fact, even Donnie’s wife was unaware of his very interesting past until she ran across some Bambi memorabilia he had left on the curb and wanted some explanations!   Donnie’s explanation for this secrecy?  “I didn’t want to be a braggart.”  And that is just the sort of men Donnie and Peter were when we met them for a round table discussion about voicing Bambi and Thumper.

When I first saw him, he had his sleeves rolled up and he was working and they introduced us to him. We had a great time. Most of the time I saw him, he was participating in things. He was, “Here comes Walt, here comes Mr. Disney, he’ll help.” Ask him about this. Ask him about that. That’s called leadership. Very different. And that’s why Disney was successful. 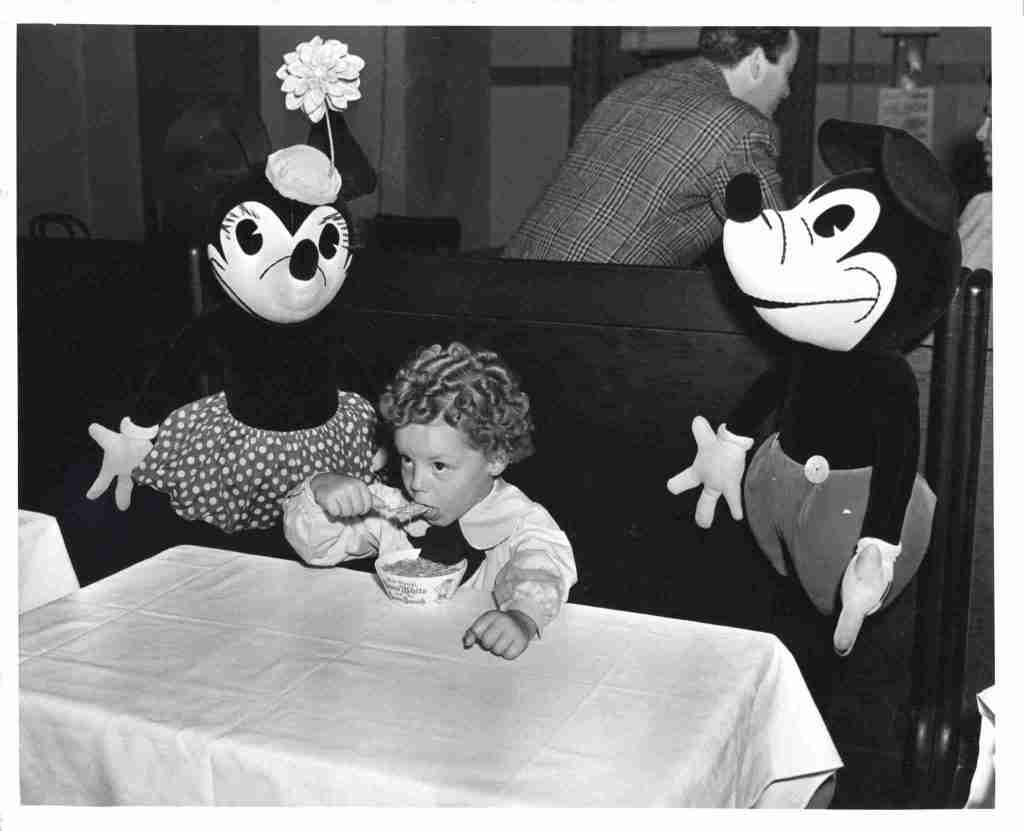 Donnie On The Recording Process 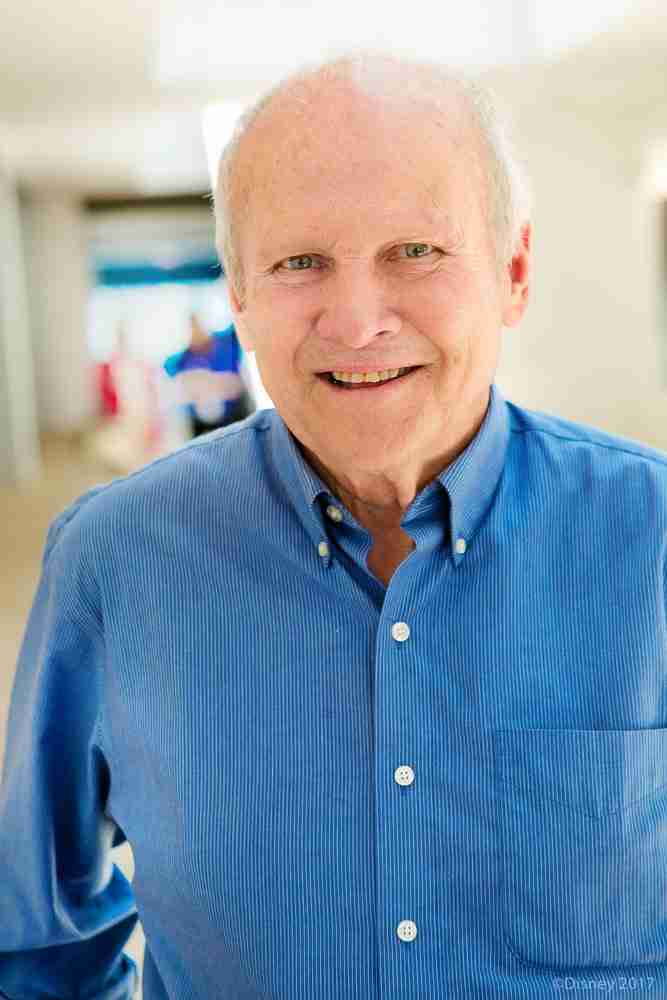 While Donnie was the “vocal” one of the duo, Peter Behn was the soft spoken but extremely insightful one.  It struck me as a bit funny, since their roles in the film were the opposite.  Peter is also very into environmental conservation and spoke of it often.

Peter On Disney Being Ahead of His Time

One of my strongest feelings about the movie is the amazing fact that back in the 30s, Walt Disney was so aware, far ahead of his time in the environmental concerns. I think the movie is truly a very strong statement in favor of protecting the environment and the concern that man was ruining it or even make it worse which unfortunately I personally believe. It’s one of my strong beliefs that we have to do everything we can to keep it from getting worse. It’s a forward awareness and thinking that Walt obviously brought to the movie. He had to know what he was doing. I think it was very strong. And I think as time goes on perhaps that aspect of the movie will resonate and become even more important. 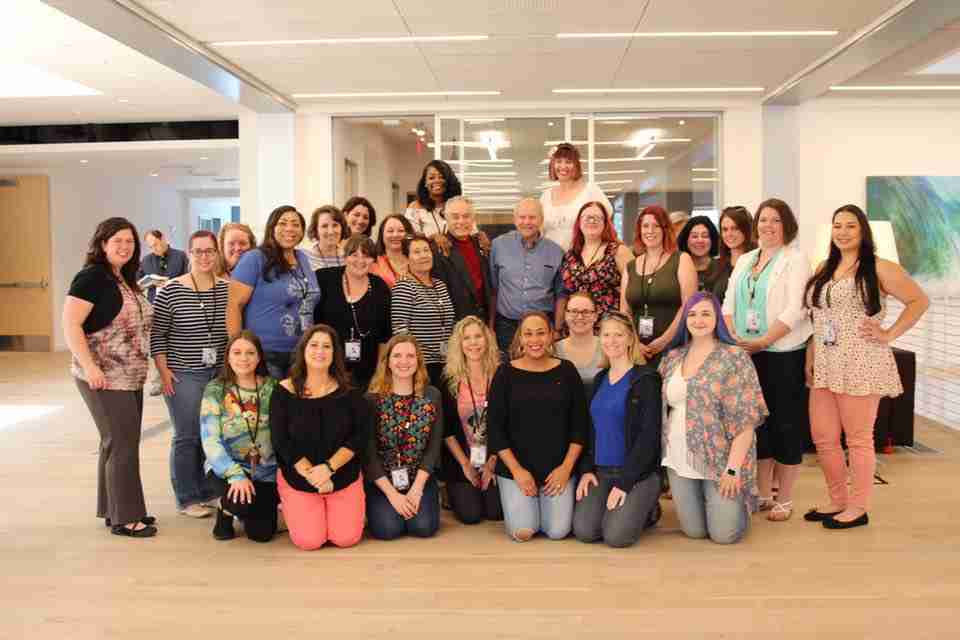 Donnie On The Environment

If I live to be 1000 years old I couldn’t say it better than Peter did. The environmental profile, the forests, the reckless fire is spoken to by children in schools now. And I listen to them. And they pick up on that right away. (Holding up drawings of Bambi) Here’s an extension of Mr. Walt Disney’s Bambi. I get one of these by children a month from all over the world. If this doesn’t tell people that Bambi is forever, I’ll do push-ups in that parking lot for you.

I can tell you folks, there wasn’t a dry eye in the room after speaking with these two great men.  They really shed light on a very important subject, one that Disney so easily got across to children far and wide.

Bambi is released on Digital HD TODAY May 23rd and Blu-ray & DVD June 6th. If you purchase Bambi, you have the option to buy a special tank featuring the Paul Felix art inspired by Bambi, ends July 31st!