The Beguiled, starring Nicole Kidman, Colin Farrell, Kirsten Dunst and Elle Fanning opened in Los Angeles and New York City theaters last week and released wide TODAY, June 30th. I screened the movie a couple of weeks ago while in LA to interview Sofia Coppola, Kirsten Dunst & Elle Fanning and I finally get to share my thoughts on it!

“The Beguiled” is an atmospheric thriller from acclaimed writer/director Sofia Coppola. The story unfolds during the Civil War, at a Southern girls’ boarding school. Its sheltered young women take in an injured enemy soldier. As they provide refuge and tend to his wounds, the house is taken over with sexual tension and dangerous rivalries, and taboos are broken in an unexpected turn of events.

Sofia Coppola is known for her dark, creepy and gorgeous thrillers and her version of The Beguiled fits this bill completely.  The movie is set during the Civil War at a “closed off” boarding school in Mississippi, which is occupied by the Headmaster Martha (Nicole Kidman), her teacher Edwina (Kirsten Dunst) and a handful of young girls including student Alice (Elle Fanning).  Coppola’s version which is an adaptation of Thomas P. Cullinan’s novel of a wounded Union soldier taken in by the women of the school, is actually closer to the novel than the 1971 version which stars Clint Eastwood.  Unlike the 1971 version of The Beguiled, which is told from the perspective of the soldier and is a bit sexist if I do say so myself; Coppola delves into the minds of the women in the school and shows what happens when isolation and chaos come head to head.

John McBurney (Colin Farrell) is a wounded Union soldier and is rescued by one of the younger girls from the boarding school.  After discussions on whether to help the soldier or not, Martha decides the “Christian thing to do” is to help him before turning him into the Confederate Army.  Farrell falls right into his role as John, as he begins to heal and “woo” the women of the school by getting on their good graces and helping out around the school yard.  His charm and handsomely good looks is the cherry on top as he pins the women against eachother and they begin to compete for his attention. 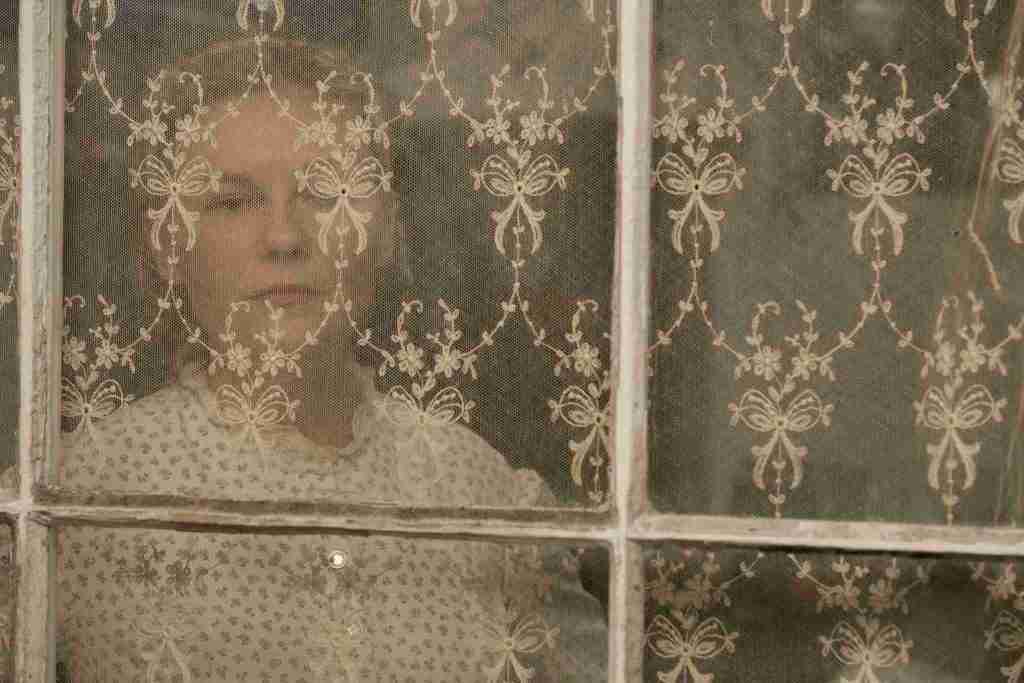 Fine dining, fancy dresses and genteel manners are thrown out the window after the sexual tension in the house come to a head.  I don’t want to give away any spoilers, but i will say the scenes during the second half of the movie had me reeling in my seat and turning my head cringing.  The casting was spot on, particularly the chemistry between Dunst and Farrell and the musical score played in perfectly with the “spooky” setting and climatic moments.  After watching Coppolla’s version, I returned home and tried to sit through the first rendition of the movie however, I did not make it all the way through.  Skip the  the 1971 version because Coppola has a winner with The Beguiled.

For more info, please follow the film on social: