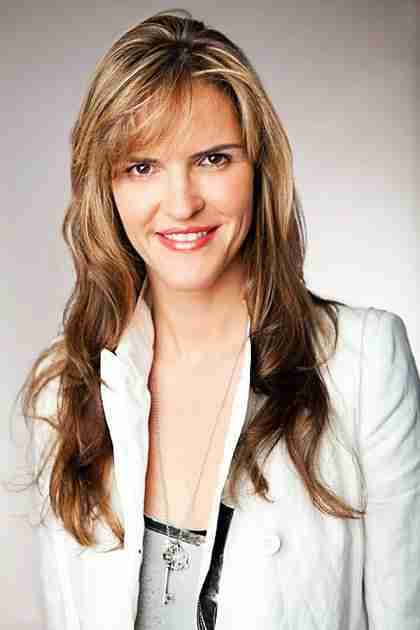 Air Bud’s Pup Star: Better 2Gether is now on Digital HD and Download!  Yesterday my interview with Writer and Executive Producer Robert Vince was on the blog and today you get a glimpse at the other half of the writing team, Anna McRoberts!  Take a look at some of the highlights of the interview!

On What Drew Her To This Type Of Movie

It was sort of instinctual, as we kept doing it the movies we realized how few of these movies there are out there. We found that it’s predominately animation for our demographic. Which I’d say is 3-11, but really 4-8 and some niche zone. There really isn’t a lot of live action movies for this age group, ones that have values we support in them. So it’s really important to us.

On The Casting Process For An Animal

We start the casting of the dogs during the script stage. So we write the script and we sort of write to our blue sky version of what breeds it would be, what the story would be. When we go to the production stage we talk to our animal trainers would are really the brains behind our operation and they either have that breed available, or if they don’t they make a suggestion of another breed.

If we were making a really big budget movie, we would get the breed we want. Spend six months finding that dog, training that dog. But to make our movies more affordable and efficient, we work with the dogs that are available and part of the animal team already. It usually works out perfectly, it’s this sort of magical thing. It may not be a dog we originally chose, but we’re presented with a dog and it’s perfect.

Then the voice casting becomes the next step. How are you going to make it pop when you need it to? That’s the sort of thing that happens when you’re open to what will come.  The trainers are very talented trainers, but they’re also very talented at reading a script and telling us what dog would be good for what role. 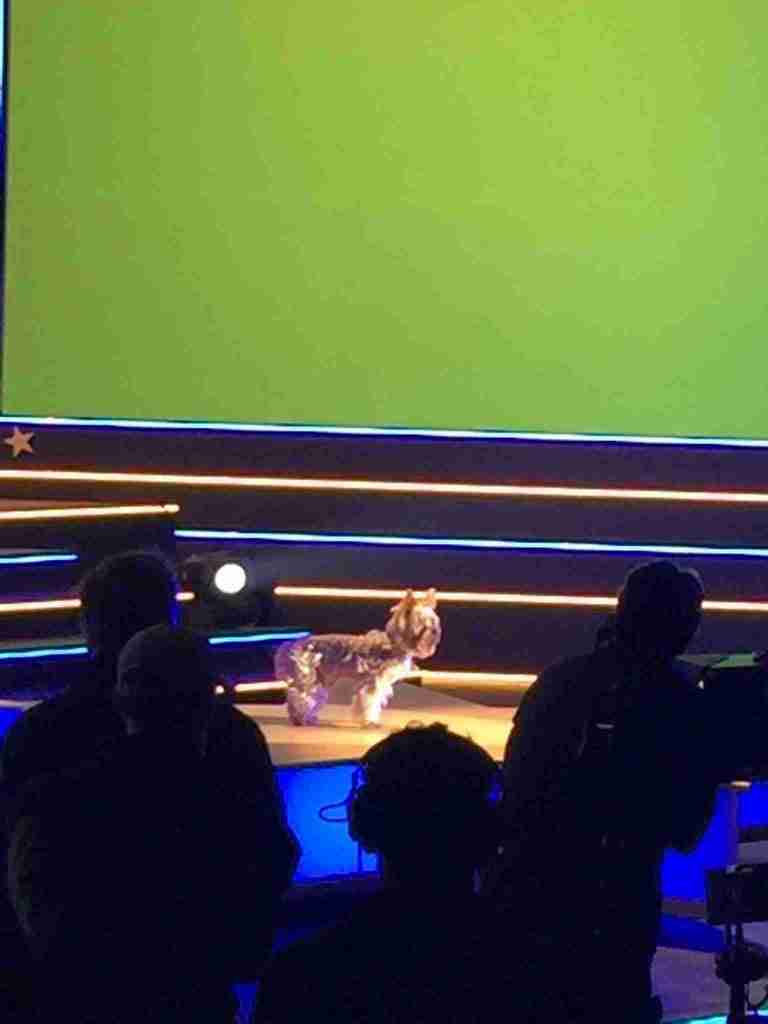 On The Animal Costume Designer

He’s the most amazing designer [Ken Shapkin]. He actually brought us a photo of Beyonce in a dress and showed it to us. He made the exact dog version of that dress for Tiny. All of the outfits are inspired by real celebrity red carpet outfits. He brought them to us to choose from and they’re all awesome.

On The Lack Of Female Producers

There definitely are a lot more women in the industry now, but I remember the beginning of my career and there were 10 men and me. I was like “yes, we’ve got to do this!” I did a program at the American Film Institute for the Directing Workshop for Women. There is a big collective of women in LA called the Film Fatales, we all stick together and really cultivate each other’s careers. We support each other. It’s sort of an old boys club and they don’t hire women a lot, that’s just a fact. So it’s important to keep doing what we can and it’s changing a lot. More and more women are directing, more and more women and producing. It’s definitely the anomaly, not the norm yet.

On Filming In Canada

We’ve always filmed here, normally we’re in Vancouver. Victoria is new to us, this is our third movie here. The Canadian Government provides a very great tax credit. They’ve really got it right, and have cultivated a really good industry here. We’re LA based, we’ve encouraged the California government to do it too. California has a tax credit but it’s a lottery. 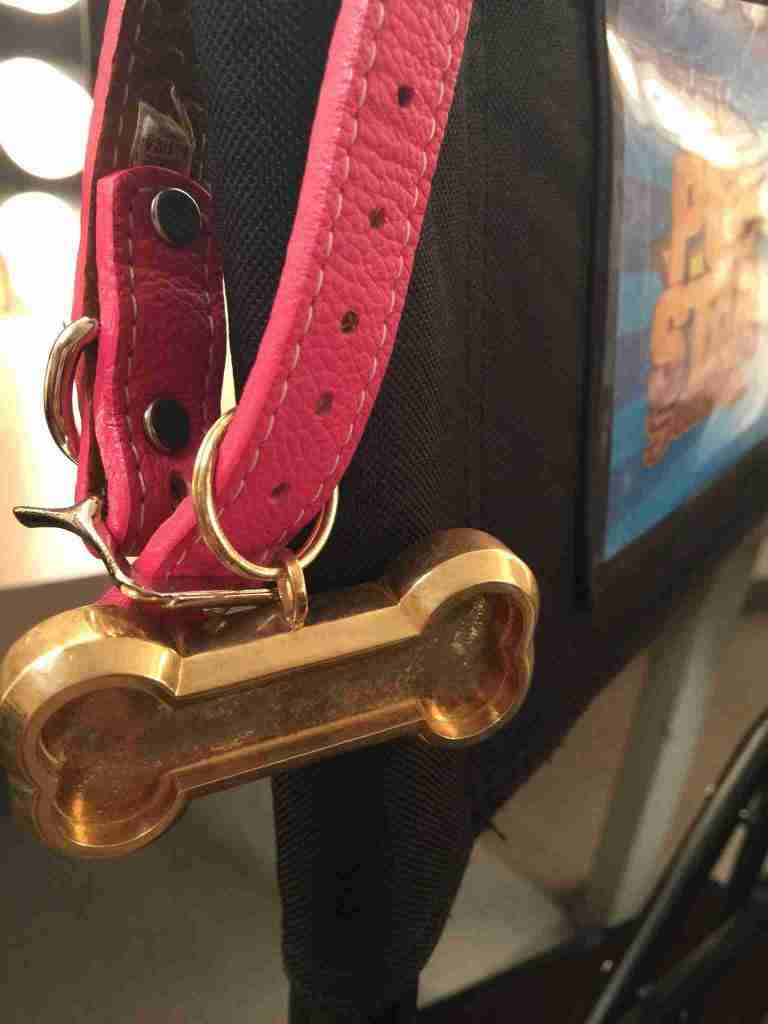 On Transporting The Animals To Canada

Our last movie the whole cast got stuck at customs – all 33 dogs. We use a broker and the paperwork has to be pretty buttoned up. And they’re clearly coming for a long time, it’s a process. It’s always been really smooth. I think it was just a small detail that needed fixed.