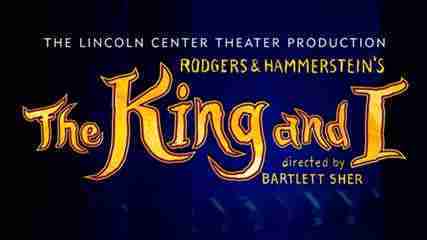 RODGERS & HAMMERSTEIN’S THE KING AND I is playing at The Fabulous Fox Theatre in St. Louis from November 28th – December 10th. Exclusive interview with Michiko Takemasa who plays Little Eva.

If you haven’t already purchased a ticket for The King and I, you may want to visit The Fabulous Fox Theatre right now and check out the dates left!  The HUGE broadway hit is here in St. Louis until December 10th and is a must see!  I was also able to interview one of the cast members Michiko Takemasa who plays Little Eva in the show!  Fun fact: Her son Noah also has a part in the musical!

Two worlds collide in the Lincoln Center Theater production of this “breathtaking and exquisite” (The New York Times) musical, directed by Bartlett Sher. One of Rodgers & Hammerstein’s finest works, THE KING AND I boasts a score that features such beloved classics as “Getting To Know You,” “I Whistle a Happy Tune,” “Hello Young Lovers,” “Shall We Dance” and “Something Wonderful.”

Set in 1860’s Bangkok, the musical tells the story of the unconventional and tempestuous relationship that develops between the King of Siam and Anna Leonowens, a British schoolteacher whom the modernist King, in an imperialistic world, brings to Siam to teach his many wives and children. Winner of the 2015 Tony Award® for Best Musical Revival, THE KING AND I is “too beautiful to miss” (New York Magazine). 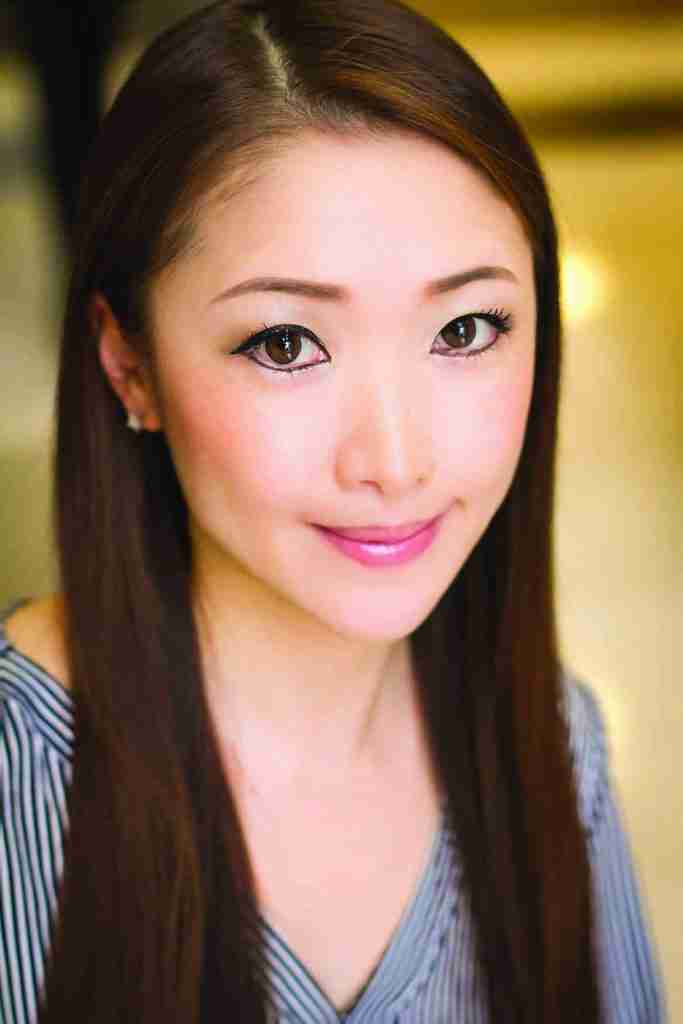 Can you tell me a bit about the audition process for both you and your son?  Who was cast first?  Which audition was more nerve-racking?

I was cast first for the Broadway original cast. My audition process was harder than his. I think I had 7 callbacks, including a dance workshop before I officially got cast. My heart had been beating twice as fast during the whole summer audition process in 2014. Nono had a couple of callbacks for the tour, and I was a bit worried when he had to sing the high note from “Getting to Know You,” but I think he nailed it!

How do you prepare before you go on stage?

I try to enter my dressing room 10 minutes before half-hour call. I’m supposed to stay at the stage door for my son until the guardians pick children actors up at half-hour call, but usually the other parents generously watch Nono with their kids.

I normally take 15 minutes to do make up/hair, then join my cast mates Stephanie Lo and Saki Masuda for a 10–13 minute ab workout routine in PT room.  Then I make sure that I use bathroom, then go change into my first costume at the gondola. 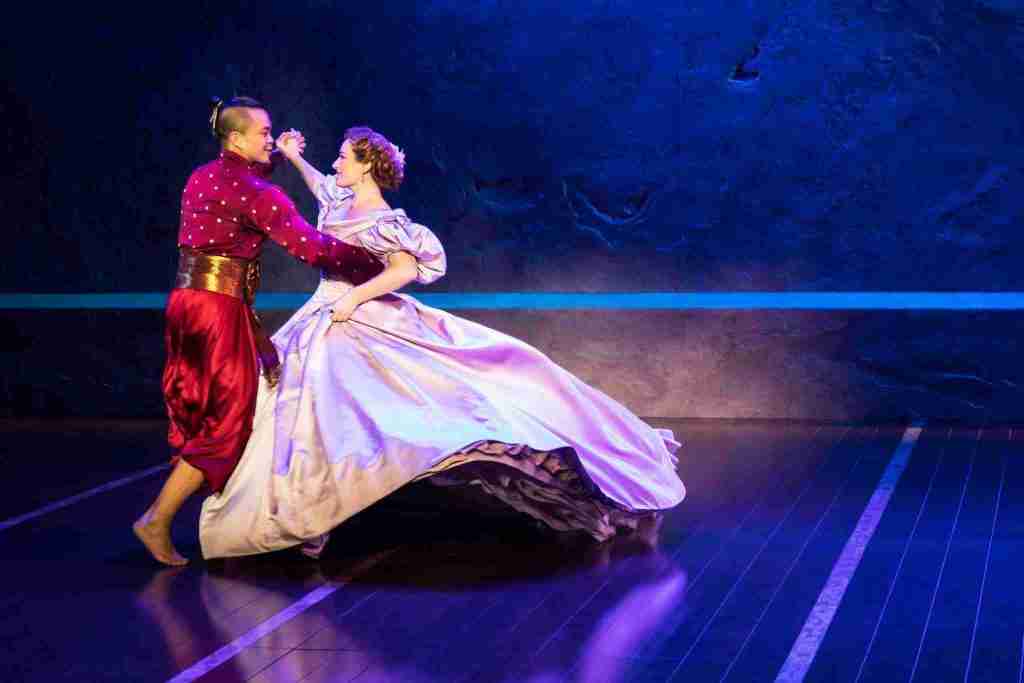 Can you tell me the pros and cons of having your son in the show? 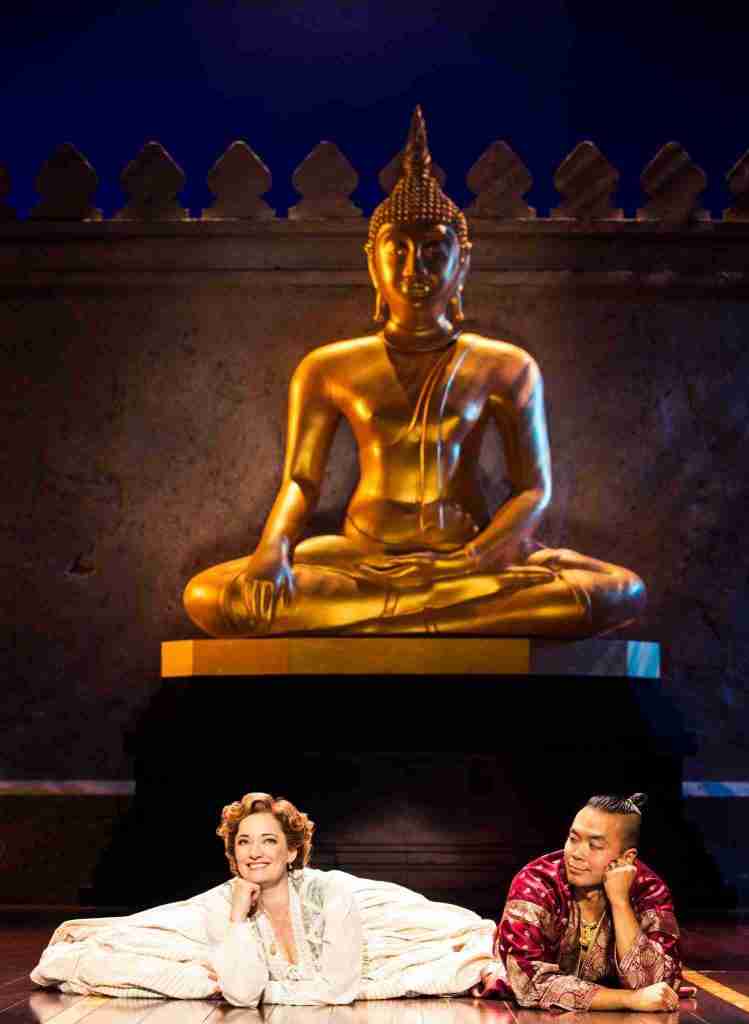 What is your dream role?

My dream role always has been Kitri in Don Quixote, the classic ballet.   In a musical, I’d say Penny in Hairspray. Such a fun musical!

St. Louis is an extremely family/friendly city, what do you plan to do while here?

Noah has school during daytime, but I would like to find the time to take him to City Museum. I heard it’s amazing!