I attended the #InfinityWarEvent on behalf of Disney and ABC in Los Angeles 4/22-4/24.  This post is part of the required content series, all opinions and experiences are my own. 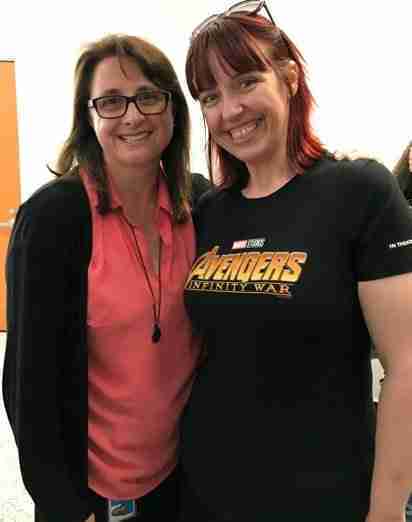 I’ve often wondered what it would be like to meet some of the most influential people throughout History.  Can you imagine going back in time and sitting in the same room with greats like Dr. Martin Luther King, Mother Teresa or Walt Disney himself?  Or to have the opportunity to meet some extraordinary ‘change-makers’ of our own time like Pope Francis or Barak Obama?  I’ve imagined such individuals to possess qualities of humbleness, sincerity, being down-to-earth and extremely driven.  When I met Marvel Studio’s EVP of Physical Production and founding member Victoria Alonso, she excuding all these qualities and more.  To say meeting and chatting with Victoria was a highlight of my trip is saying a lot, considering I walked the red carpet and was part of the first audience to view Avengers: Infinity War, but the impact she left on me as a business owner, a mother and an individual was priceless.  While she will tell you she is not a ‘change -maker’, she is definitely an inspiration for women and working mothers everywhere.

“I’m a working mother. That’s all. That’s my title. That’s what I do. I try to create a balance between home, life, marriage, friends, career. So, if that’s a change-maker, so be it, but that doesn’t make me any different than any of you.“ 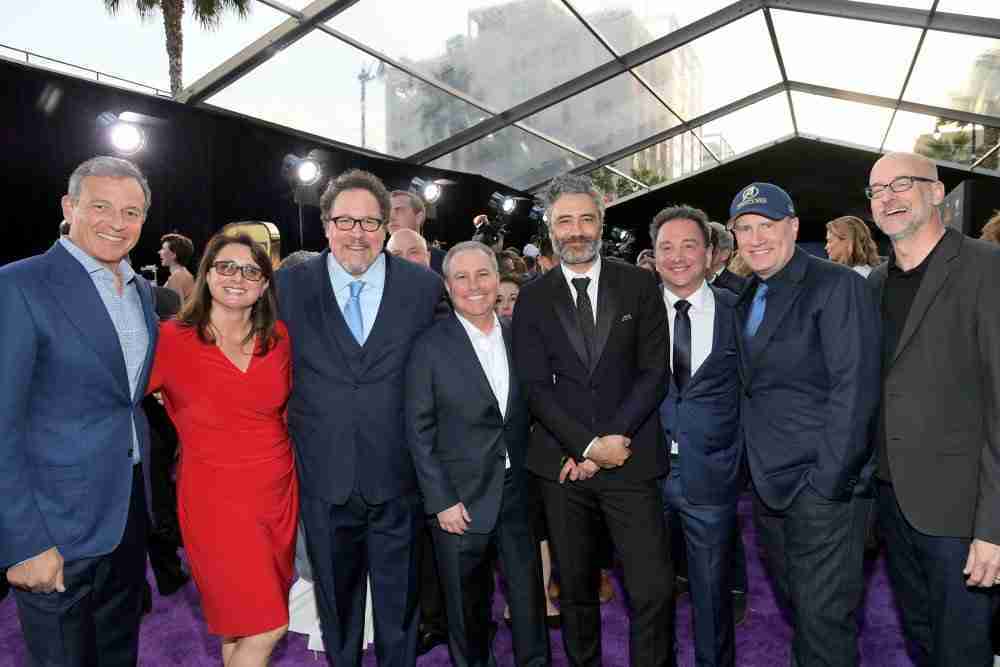 Women In The Industry

The last few years have been a remarkable one for women, we came incredibly close to electing our first female president, more women than ever are speaking out against sexual assault and harassment, and we are seeing more and more of a female presence in work forces everywhere; including the film industry.  Marvel has been a part of this female equality and empowerment with including the first female hero to share the title role in Antman And the Wasp and Captain Marvel, slated in 2019, will feature the first female super hero lead in a Marvel film.  Victoria discusses the importance of this as the mother to a daughter and how it has changed the way her daughter looks up to these characters.

“The other day I said, if you wanted to be any superhero, who would you be?  She said ‘Captain Marvel.’  And I said why?  She goes ’cause she’s real.’  The fact is there’s a reality to it for her.“

Along with the importance of having more of a a female presence on screen, Victoria also acknowledges the importance of working in a supportive environment.  As an example, she discussed her adoption experience while in the midst of Marvel’s success.

“I work with a very nice group of men. I said to them ‘I’m going to adopt a child and one day I will come to you and say I’m going’, and I did.  We were getting ready to go to San Diego for the first biggest Comi-Con of our careers, first Avengers, 2010.  We get a call from her birth mom in Chicago and we left and I called the boys and I said, ‘I gotta go. I’m gonna go get my girl.’ And I did.  I came back a week later with Olivia and I brought her to work for 18 months, three days a week.“ 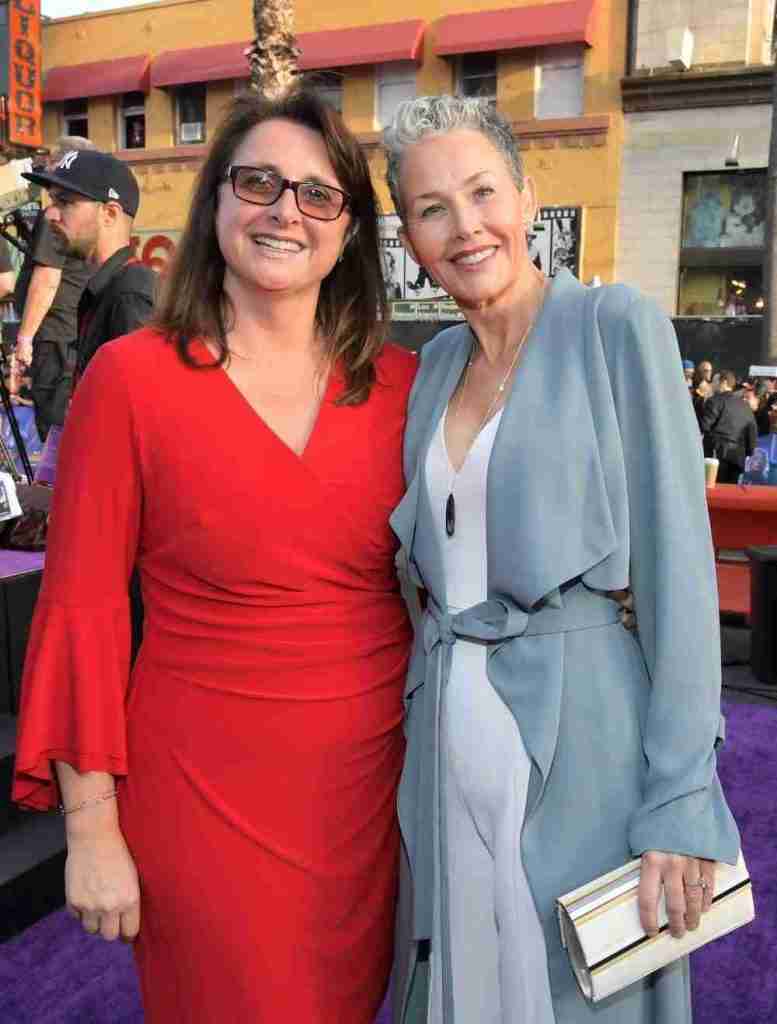 Advice To Women And Working Mothers

When we interviewed Victoria Alonso the room was packed with working mothers, and one working dad. So you can imagine much of the discussion was centered around the topic of balancing work and home life but also on Victoria’s success as a woman in a male-oriented field.  She gave some terrific advice, advice that hit me hard as a woman.  Advice I am going to carry with me and pass along to my daughter.

And as I sat in the room with Victoria I was reminded of the “wish” I stated earlier, to be in the same room and experience the presence of a true influential individual.  As Victoria spoke it hit me, I was in a room with a true ‘change-maker’ and I became overcome with emotion. While she may not see herself as one, she inspired the room, she spoke from the heart and she empowered this group of mothers (and one dad) to pass on this empowerment to their own children.  She has been a part of changing the film industry, changing the female perspective in the work force and inspiring this working mom and I am forever thankful to have met her.