Visiting the set of Marvel’s Antman And The Wasp and interview with Executive Producer Stephen Broussard and Production Designer Shepherd Frankel.

Last year I had the most amazing opportunity to visit the set of Marvel’s Antman And The Wasp, interview some of the talent and watch a scene being filmed!  While I have had many incredible opportunities the last few years since I first began covering movie premieres on my site, this set visit was extra special.  Pulling on to the set lot with my “guest badge” was so surreal.  And while we are on the subject, the guest badge itself was super cool!  I wish I had taken a “before & after” picture of the badge, as the hours on set passed by the badge began to slowly VOID itself.  Talk about a high tech operation!

Watching A Scene Being Filmed

Being the snackaholic I am, as soon as we walked into the building where a scene from the movie was being filmed, I noticed the food spread.  When we were given the green light to partake in the snacks, I may or may not have been the first one over there.  No, I did not immediately grab a plate and dig in but I was curious to the entire set up and wanted to see what food was offered to super huge stars like Paul Rudd and Evangeline Lilly.  While checking out the entire buffet of hot food, I spot the candy from the corner of my eye and make a beeline because… chocolate.  Think of a candy bar and they probably had it stocked along with some healthy bars and chewing gum.  While trying to contain my drool over the selection of snacks, I notice I am in the way of someone trying to grab a pack of gum.  I reach down and grab the gum and hand it to no other than Paul Rudd.  Oh My Gosh, I knew Paul Rudd was in the building shooting the scene but talk about perfect timing.  Of course, I too grab myself a pack of the same gum that Paul chose because what better souvenir!

After my encounter with Paul at the snack station, he also went out of his way to not only sit down for a formal interview with us (on the blog later this week) but he also stopped by on the set to chat a bit about the scene they were shooting.  Unfortunately I can not reveal the scene being filmed since it may spoil the movie for you but let me just say, if that scene is any indication of how good the movie will be then I declare another Marvel hit!

We were also given a tour of Pym Lab while visiting the set of Antman And The Wasp.  And as you can tell from the photos above, this Antman sequel plays on not only shrinking items but also enlarging them.  I totally wish I had this power when it came to packing my suitcase for trips!  Walking through the lab we ran across some of the funniest everyday objects that were enlarged!  I can not wait to see how these are going to be used in the film.

Production Designer Shepherd Frankel discusses the playing with sizes a bit, “You can see that in the environments where, in the macro world where you and I would kind of walk through this table and see these huge bottles and glasses and phones and pens, which we saw in the first film, in this one, we wanted to create environments where we, as full size people, would walk into and question our scale.  Like, did we shrink down?  I’m suddenly seeing things in a way I’ve never seen them before, so if anyone’s been to the Museum of Natural History in New York City, you go underneath the whale and suddenly, you’re kind of, it’s a spiritual moment.“

Many Marvel movies have been released since we were able to visit Antman And The Wasp set last year including: Thor Ragnarok, Black Panther and Avengers: Infinity War.  So when we sat down with Executive Producer Stephen Broussard, many of us were curious as to Antman’s future involvement to the Marvel Cinematic Universe.  As we now know, Antman has not made an appearance in these films but the timing of the film fits in perfectly with being the first Marvel release after Infinity War.  What should we expect from Antman And The Wasp?  Like the original you can expect a lot of comedy, a deeper look into “relationsjips” and new villians!  In fact, Stephen discussed one of the new villains ‘Ghost’ while we were visitng the set:

“There’s a relative newcomer named Hannah John-Kamen who plays the villain ‘Ghost’.  Hannah is amazing, you’re going to see more of her.  She’s in Spielberg’s ‘Ready, Player One’ coming up, she did a few ‘Black Mirror’ episodes if you know that show.  She’s really good and her future is very bright.  She’s incredibly talented, intense, emotional and vulnerable; I’m excited for people to get to know her.“

Make sure to visit throughout the week as I share more Antman And The Wasp goodies, including interviews with Paul Rudd and Evangeline Lilly! 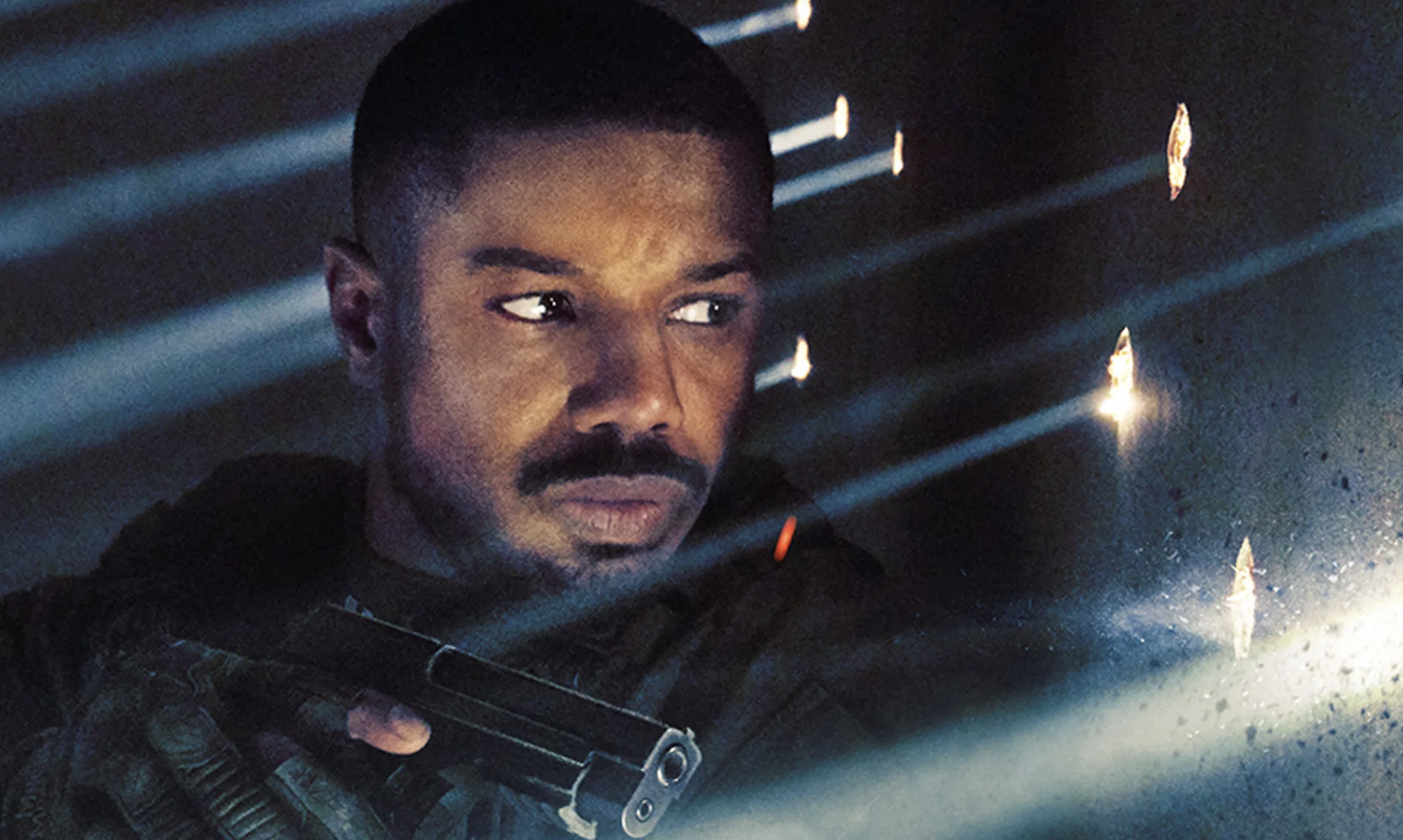 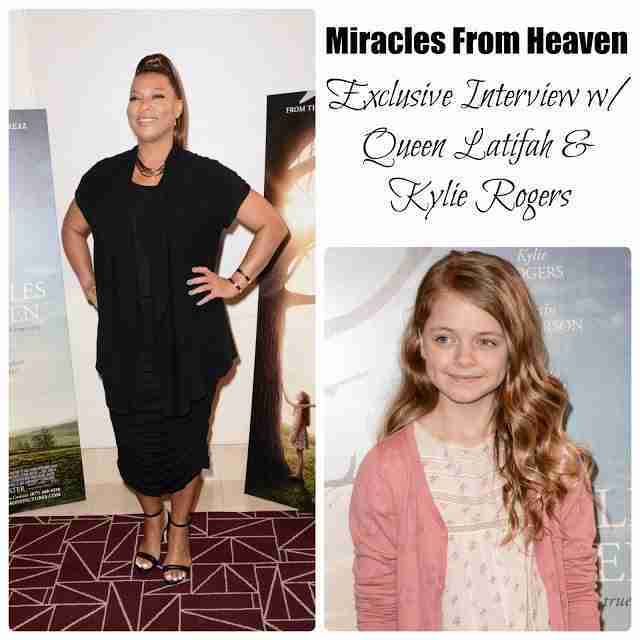