I attended the #AntmanAndTheWaspEvent on behalf of Disney and ABC in Los Angeles 5/23-5/25.  This post is part of the required content series, all opinions and experiences are my own.

I remember the first time I interviewed Michael Douglas, it was actually during the press junket for the first Ant-man film three years prior.  I have to admit, during that interview it was the first time I had ever been star struck.  I recall having the perfect question written out to ask him and when I got my chance, I looked down at the paper and my hands were trembling.  I was so nervous, ya’ll!  Michael Douglas is the epitome of a Hollywood Legend and I was interviewing him! 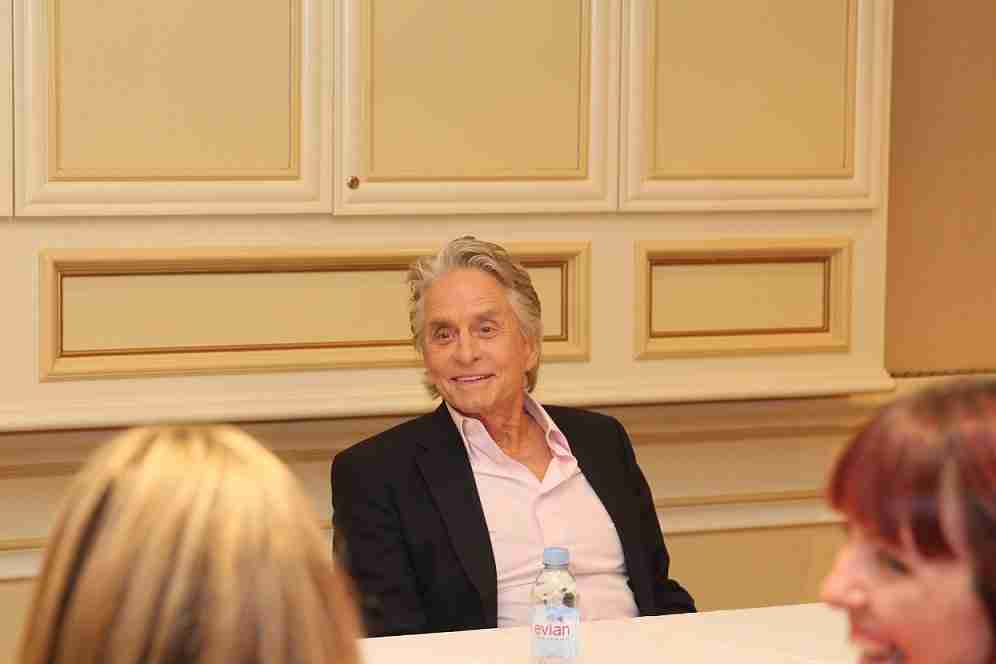 Last week when I attended the press junket for Antman And The Wasp and had the opportunity to interview Michael Douglas once again, I was not nearly as nervous.  I could say the reason for my lack of nerves would be because I am an ol’ pro at these interviews now but that would be wrong.  The reason I wasn’t a ball full of nerves this go around is because I remember just how wonderful Mr. Douglas was during the first interviews.  He was gracious and kind.  He was everything you would hope a Hollywood legend would be!  And he did not disappoint during this interview either!  The moment he sat down and began chatting wtih us, he complimented us bloggers on the work we do.  I believe his exact words were something like, “What you all are doing is great, keep it up!”  Yes, we received a compliment on our work from a man who is at the TOP of his field.  Check out more highlights from the day! 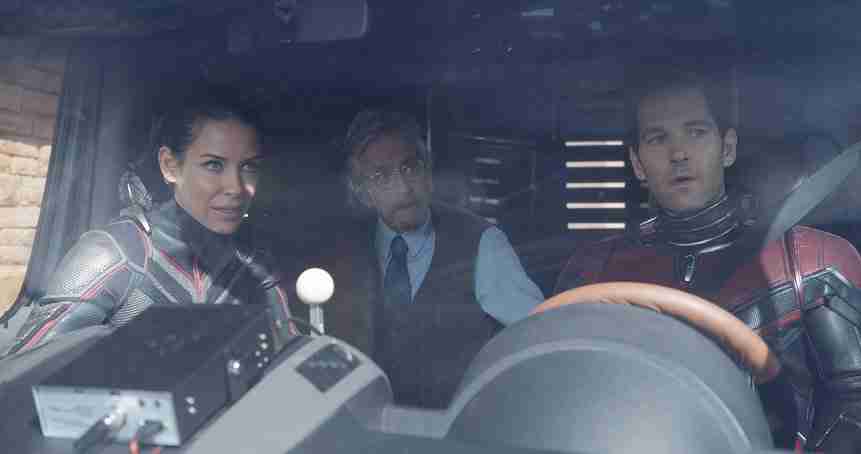 On Reuniting With The Cast

There’s just an inherent relaxation and joy normally about a sequel.  You look back in the old days, why actors and actresses or directors work together, you don’t have to introduce yourself again.  You know each other.  There’s a comfort factor which makes it much easier.  People know your own sense of humor.  You’re not going to offend anybody.  The comfort factor is really nice. 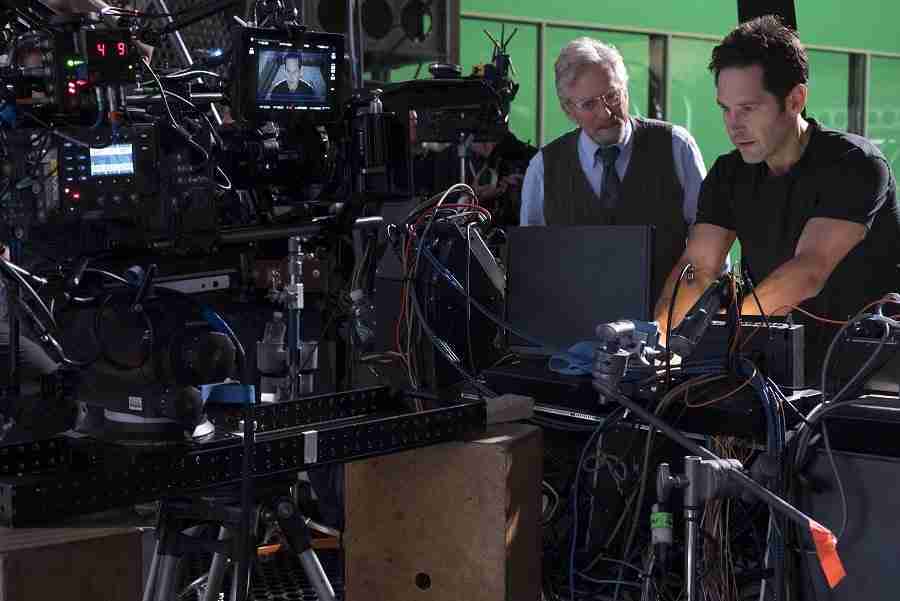 On Working With Paul Rudd

Paul is just a sweetheart.  He’s just a great, great guy.  Most of my career I’ve been number one on a call sheet, the lead, and so to be in a supporting role in a picture like this, you watch how he does it and you assume a lot of responsibility.  If you’re smart, if you’re the first, you set the tone.  You’re the first one on the set, you make everybody else comfortable to make their best performances possible.  I mean that’s just all part of the thing.  That part was great with Paul.

On Evangeline Lilly Putting On The Wasp Suit

I was excited for Evangeline because, if you remember the end the first one, I show her Janet’s suit and there’s this look in her eye (as Hope) when she sees her mother’s suit.  But what I was looking at her when she was doing the scene, I saw Evangeline going ‘I’m going to be a superhero.’ I could see her.  She was ready to go and excited.

His Son Gives Him Career Advice

When the first one [Antman film} was done, Dylan was maybe 15.  He came out of the movie and with his arms crossed, he says, “Dad.”  I said, “Yeah.”  He said, “This is going to be very good for your career.”  He goes, “Dad you don’t understand, this is going to bring a new audience for you.”  I said this will be very good.

I recommend you do a sequel, if they offer it to you.  He just got a kick out of it.  It was a picture he could kind of see and it is true, you know.  I must say, I never anticipated it.  I’ll be talking sometimes and feel something pulling on my coat and I’ll look down and there is a little five-year-old kid and who goes,  “Ant Man.”  It has introduced me to a whole bunch of people who didn’t see a lot of my movies.