The Kid Who Would Be King opens in theaters across the nation on January 25th! Get your tickets now!

Recently my friend Tessa from Mama’s Geeky attended The Kid Who Would Be King press conference.  Last weekend I followed along as she interviewed some of the cast of the film, including Sir Patrick Stewart!  Oh yes, Professor X himself!  It was such a fun conference to follow along with and even during the press conference, only kids were allowed to ask questions to the cast!  It was during this time in which Stewart opened up about his past, some of the hard situations he dealt with as a child, how it effected him in to becoming a “bully” and how he takes such a stance againt bullying now.

In The Kid Who Would Be King, we see this bullying issue talked about but we go a little further.  I was recently sent some fun promotional gifts from Fox Studios (pictured below) and it even included “The Knights Code” 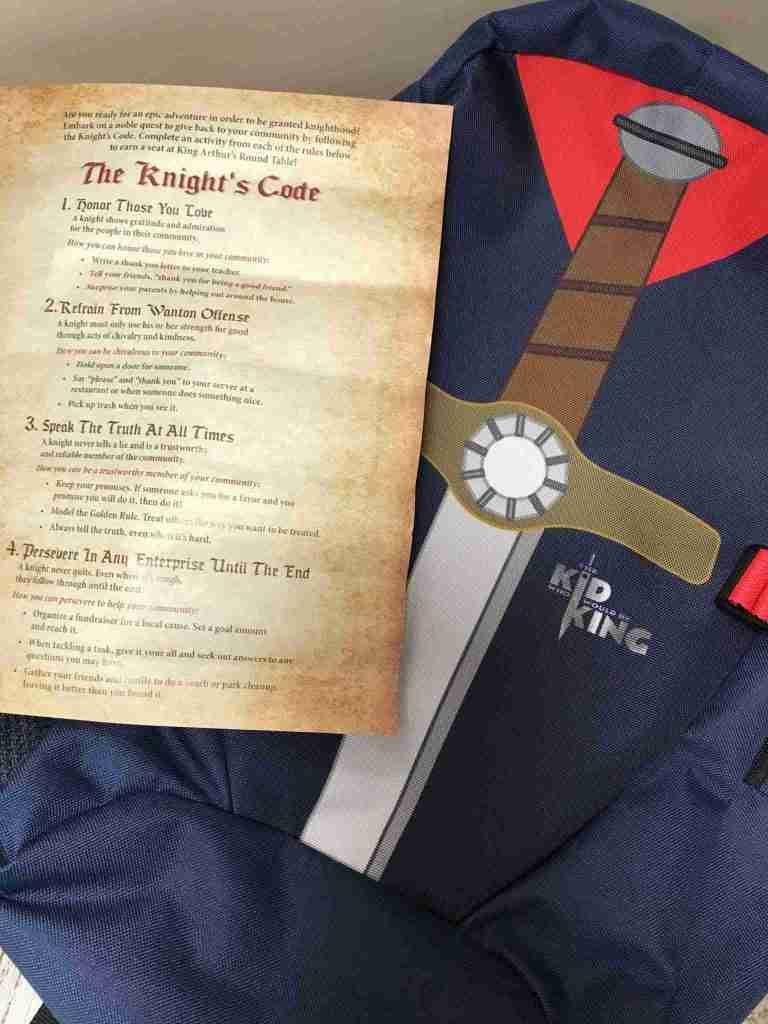 Honor Those You Love – A knight shows gratitude and admiration for the people in their community.

How can you honor those you love?

Refrain From Wanton Offense – A knight must only use his/her strength for good through acts of chivalry and kindness.

How you can be chivalrous in your community?

Speak the Truth At All Times – A Knight never tells a lieand is a truthworthy & reliable member of the community.

How can you be a trustworthy member of the community?

Persevere In Any Enterprise Until The End – A Knight never quits.  Even when it’s tough, they follow through until the end.

How can you persevere to help your community? 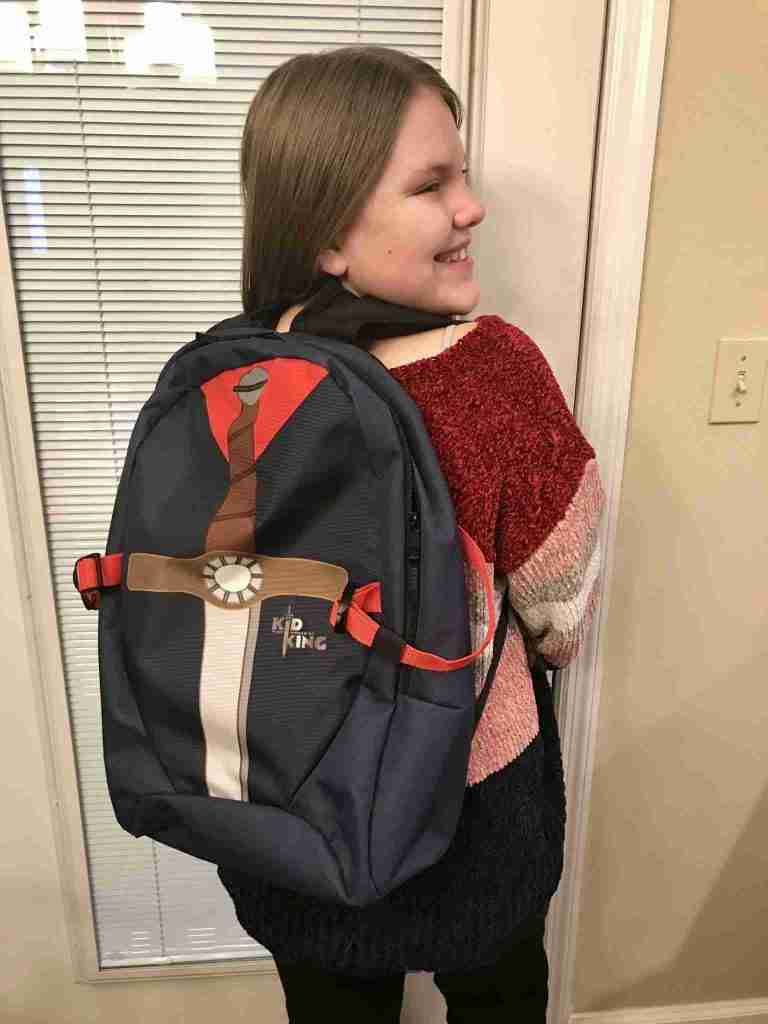 A great film for young ones to see!  My daughter is ready with backpack full of snacks to sneak into the theater!  I kid, I kid!  Maybe….

The Kid Who Would be King open in theaters January 25th!