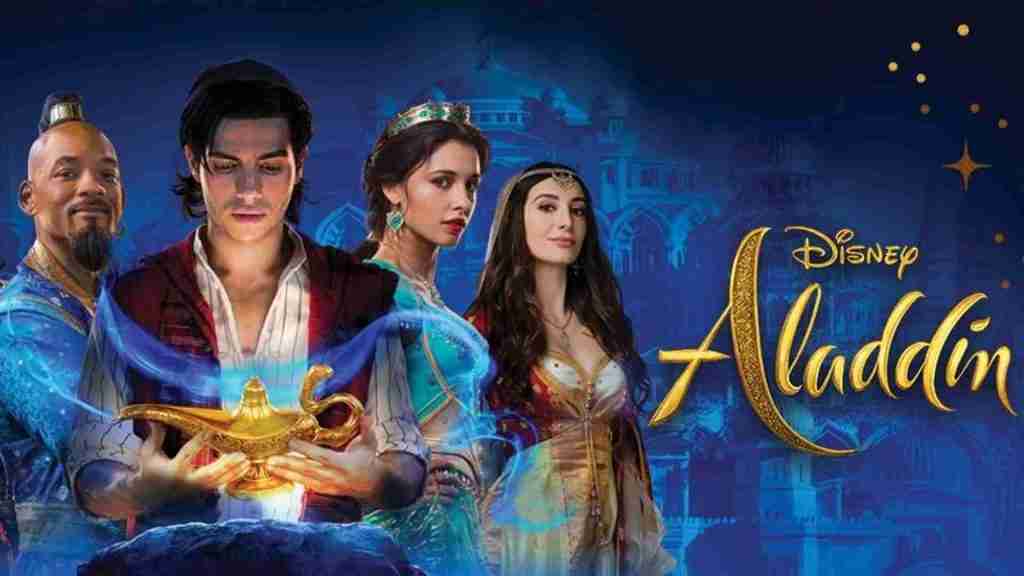 Disney’s Aladdin opened in theaters across the nation last weekend.  I have the movie review breakdown for you, with the good and the bad!

Many people were worried about the live-action remake of Disney’s Aladdin, truth be told I was a tad bit worried myself.  Most worried after seeing the trailer and not liking the look of the genie, some worried because Aladdin is such a CLASSIC Disney film that it would never compare to the original.  I worried because I loved the original movie and hoped it would live up to it.  After viewing the movie myself last weekend, I can assure you that all your worries are for naught.  I really enjoyed Disney’s Aladdin so check out my video movie review below!

Let me first start off the the music, because when I think of the original movie I think of some of the soundtracks like “A Whole New World” and “Prince Ali“.  I did enjoy these renditions in this live-action version of the film but some of the new songs really stuck out to me!  Particularly Naomi Scott singing “Speechless“, you can watch it in my reaction video above!

Now I will admit when I first saw Will Smith in the trailers playing the Genie, all I could hear when he starts to speak is Fresh prince of Bel-Air Will Smith.  I was worried I would not be able to get pass that and when he spoke for the first time in Aladdin, I heard the same!  But not 30 seconds passed from when he first spoke that he WAS the Genie for me and I think he played an AWESOME Genie.  This is saying alot because he certainly had big shoes to fill after Robin Williams voicing him in the original.

Another factor I really enjoyed in the new Aladdin is some of the new characters introduced, I do not want to give too much away but Princess Jasmine may have a hand and she may or may not have a thing for the Genie.  Enough said!

Many people had a big problem with Jafar and the fact that he was so young, so whiney and overall just not the Jafar from the original.  I agree Jafar did annoy me in the movie and was not like the original Jafar but then again, doesn’t that mean he did his job by annoying people?  He is suppose to be disliked.  They could have gone a different route with Jafar in this film but I believe the way they went made him less scary.  Other than that and a few slow moments in the film, I absolutely loved it and think you will to! 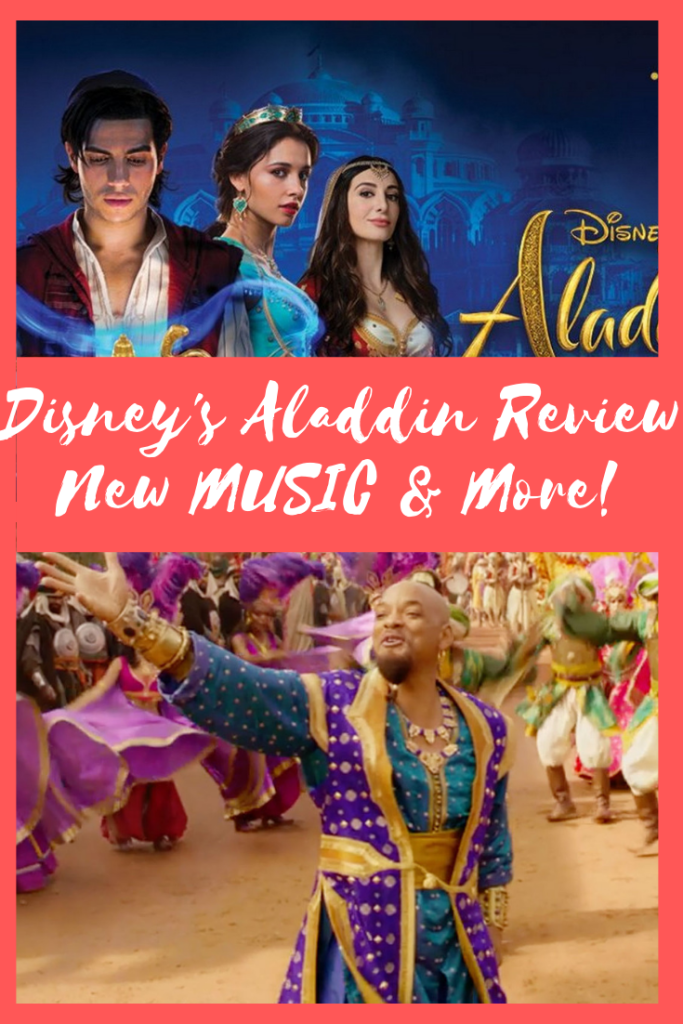