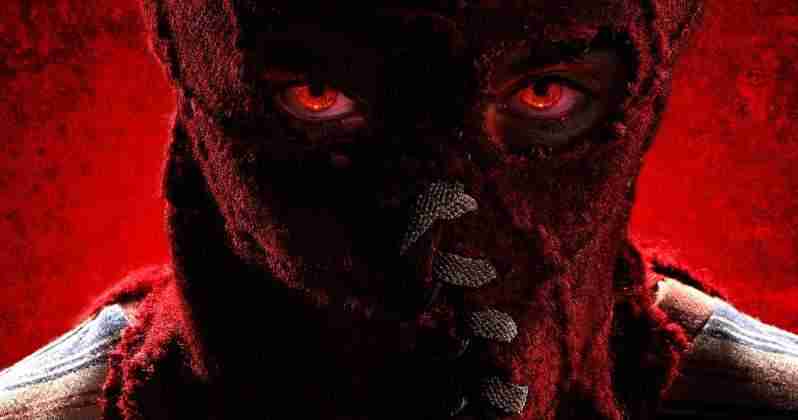 Brightburn Movie, directed by James Gunn, was released in theaters this weekend and I have your parent review!  Check it out!

Brightburn, directed by james Gunn, opened in theaters this past weekend and puts a super hero spin on a horror flick.  The movie basically asks the question, What if there was an evil version of Superman?  It reminds me of the “What if?” comic series that came out last year and with James Gunn behind the wheel, it was sure to be a hit.  Or is it?  Check out my movie review AND parent review all tied into one!

As far as the super hero aspect of the movie, Brightburn fell short, like really really short.  This was a huge let down considering James Gunn, who has had hits like Guardians Of The Galaxy was steering this scifi flick.  The concept was cool, a boy who fell from the sky and taken in my a couple who desperately wanted a child (Superman much?) but instead of using those powers to fight villains and better the world, he uses them for his own evil gain.  Unlike the Superman story, we get no closer look at the development of his powers or even a closer look at the vessel he came riding in on.  In fact, it was mentioned ONCE in the film by the adoptive parents that the “super boy” has never bled, broken a bone or even had a bruise.

And let us talk about the scary factor of the film.  I do NOT like scary movies and was a bit nervous when this started.  Aside from the many jumpscares, I was not scared at all.  The boy reminded me of a preteen throwing a tantrum fit when he did not get his way, I was not scared of him but only annoyed by those around him to not pick up on his evil ways sooner.  However, if you want gore then this movie HAS the gore factor for you.  That is about it.

My 13 year old son accompanied me to see Brightburn and aside from the nasty gore scenes and the “S” and “F” words, I really did not feel too uncomfortable having him view this movie.  Brightburn is rated R and I am thinking that is from the huge amount of gore, I am telling you they had 3 gore-y scenes that had me crining in my seat and not wanting to look at the screen.  There was not any nudity or sexual scenes, just violence and gore.  I would even feel comfortable bringing my 11 year old to see this if she was interested.  If you bring any child younger then 1o then you are just trying to punish that child.

If you really like gore, then this movie is for you but if you are going into this as a super hero fan and/or horror fan then I say save your money. 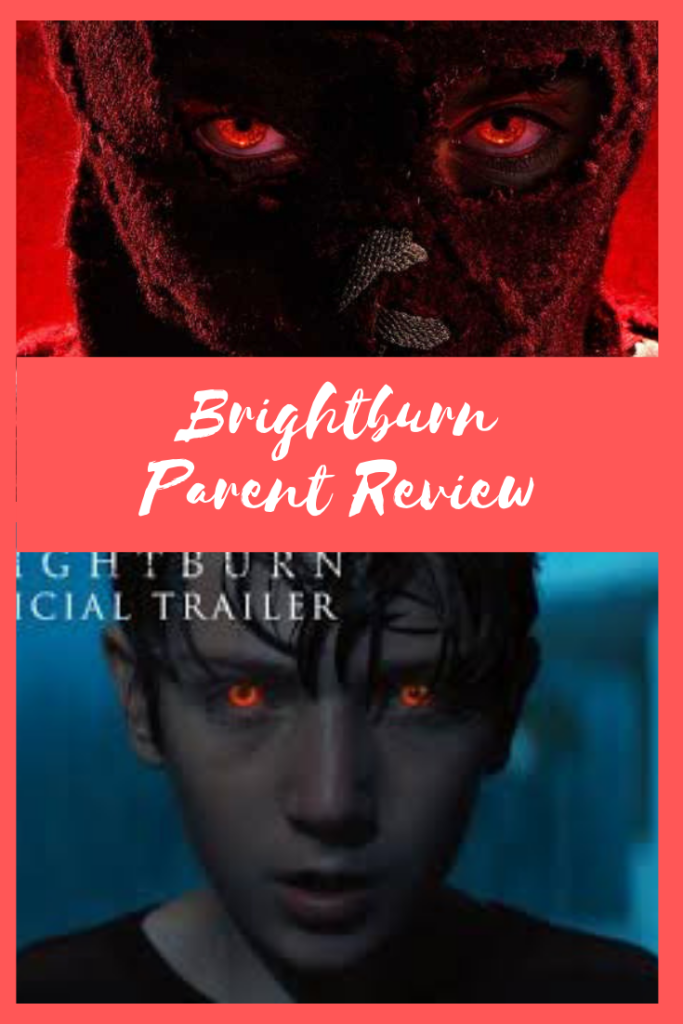