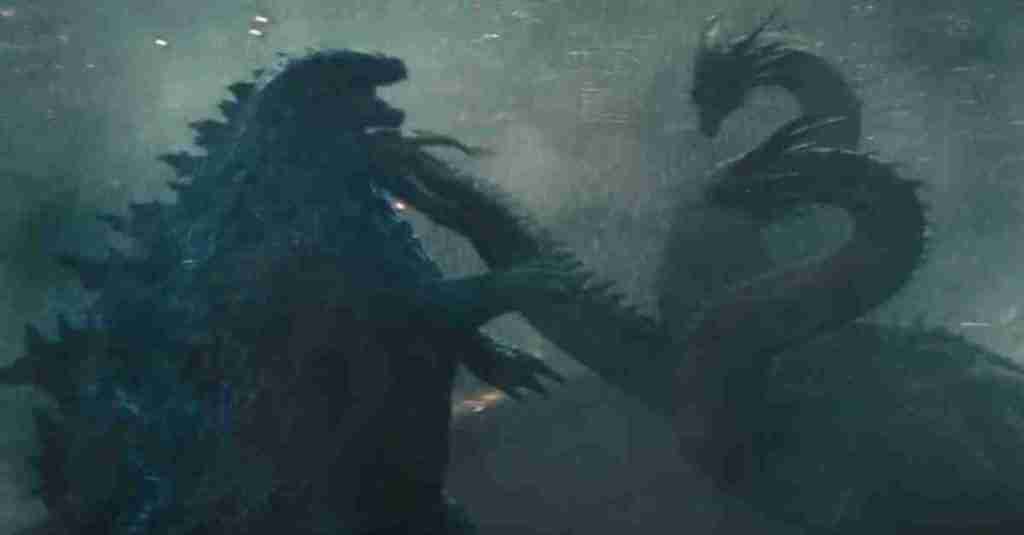 Godzilla King of the Monsters opens in theaters across the nation today!  I have your movie review for dummies, check it out!

I admit, I have never really watched any Godzilla films in the past.  Sure, I have flipped the channels and came across a Godzilla movie and might have watched it briefly but I am NO expert of these monster films.  I did watch the recent trailers for Godzilla King of the Monsters and the more I watched, the more I really wanted to see the movie.  Well, I did and I have a movie review for you!

Godzilla King Of The Monsters: 4 out of 5

You do not have to be a Godzilla fan, or even watch the first Godzilla movie of this franchise to enjoy this film.  If you want to see big powerful monsters going at eachother then you have come to the right place, Godzilla King of the Monsters is for you!  Set 5 years after the first, the story begins with Dr. Emma Russell (Vera Farmiga) and her daughter Madison (Millie Bobby Brown from Stranger Things) witness the birth of Mothra (in her cocoon).  Moments later Jonah Alan (Charles Dance from Game Of Thrones) storm the facility, take Emma and her daughter to use them in their effots to unleash the Titans on the world in order to restore a natural order.  The CGI in this film is spot on and it brings you exactly what you go to this movie to see, big Titan monsters fighting eachother and leaving a path of destruction in turn.

The story seems to jump all over the place and around the globe.  While Titan monsters are unrealistic, the fact that the “humans” in the story always seem to escape one close call after another gives you that cheese feel.  All in all, don’t go in expecting Oscar winning performances with a plot that will leave you speechless.  Take it for what it is and don’t think about it too much, just enjoy the ride. 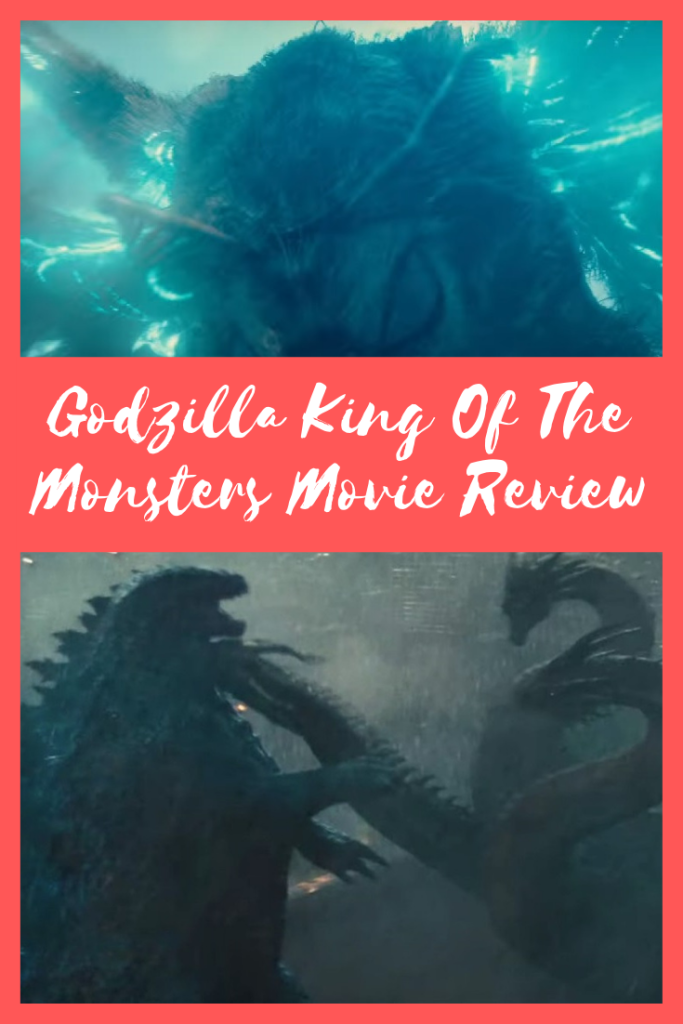