During the recent Toy Story 4 press junket in Orlando, Tom Hanks jokes about the strict rules and the Disney + Forky series is revealed!

We are all well aware that Disney likes to keep secrets when it comes to their movies.  Just look at Disney’s Marvel franchise, during the press junket for Antman and The Wasp Michael Douglas even joked about a “Marvel dart” coming for him if he reveals any spoilers.  Disney is not making any exceptions on keeping all the secrets when it comes to Toy Story 4.  In fact, during the recent Toy Story 4 press junket, Tom Hanks jokes on the strict rules he was given and his “talking points” from the Disney Vertical Integration Department.  Check out the video below!

In fact, Hanks references his talking points a couple of times during the press interview.  The first time was when he was asked about the emotions he felt concerning Woody’s journey in Toy Story 4. Hanks reads, “Toy Story 4 is about Woody’s journey into the world outside the comfort of Bonnie’s playroom. And all the possibility that holds for a toy.“ 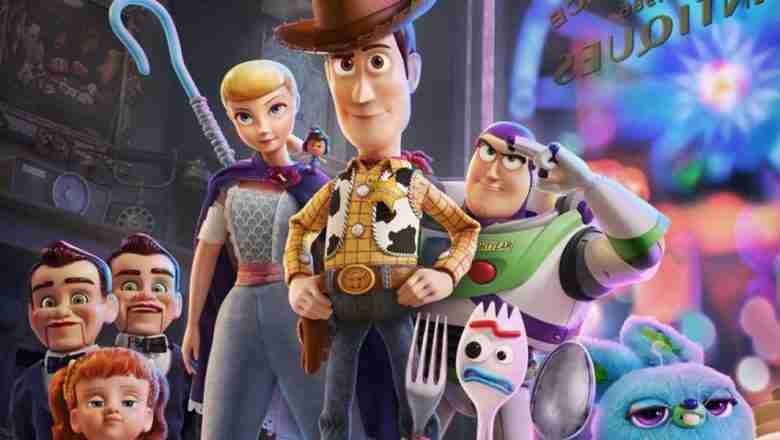 Hanks does dive a little deeper into his role as Woody all these years and what it has meant to him.

“Woody has been the greatest gift that I’ve seen play out again and again in my own family as well as around the world.  What I have truly appreciated is that no matter how old you are now, when you see one of the movies, you’re the same age you were when you saw the first one. And there is not a bump, there’s not a jolt. There’s no nostalgia. Nothing ages poorly. It’s exactly as it was and sort of always will be.”

Hanks goes on to talk about Toy Story 4’s newest character Forky, “Tony Hale is a Forky. Because look at that. Look at what he is. He is a bunch of stuff that has been empowered by the imagination of his creator. And that is the essential. That’s what being a toy is. That’s the great power of what a toy has. So they did it. These crackpot geniuses up there at Pixar. The 900 or so of them that operate in their darkened rooms and eat takeout food for months at a time“

Now while Woody will always be the face of the Toy Story franchise, we are introduced to many new characters in Toy Story 4.  One being a new favorite to many, Forky!  So what does Tony Hale think of being Toy Story 4‘s newest favorite character?  “That’s really nice to hear. I mean it when I say that I’m still kind of waking up to this.  It’s hard to even digest. Because this has been such an iconic franchise that I never thought that I would be a part of something.“ 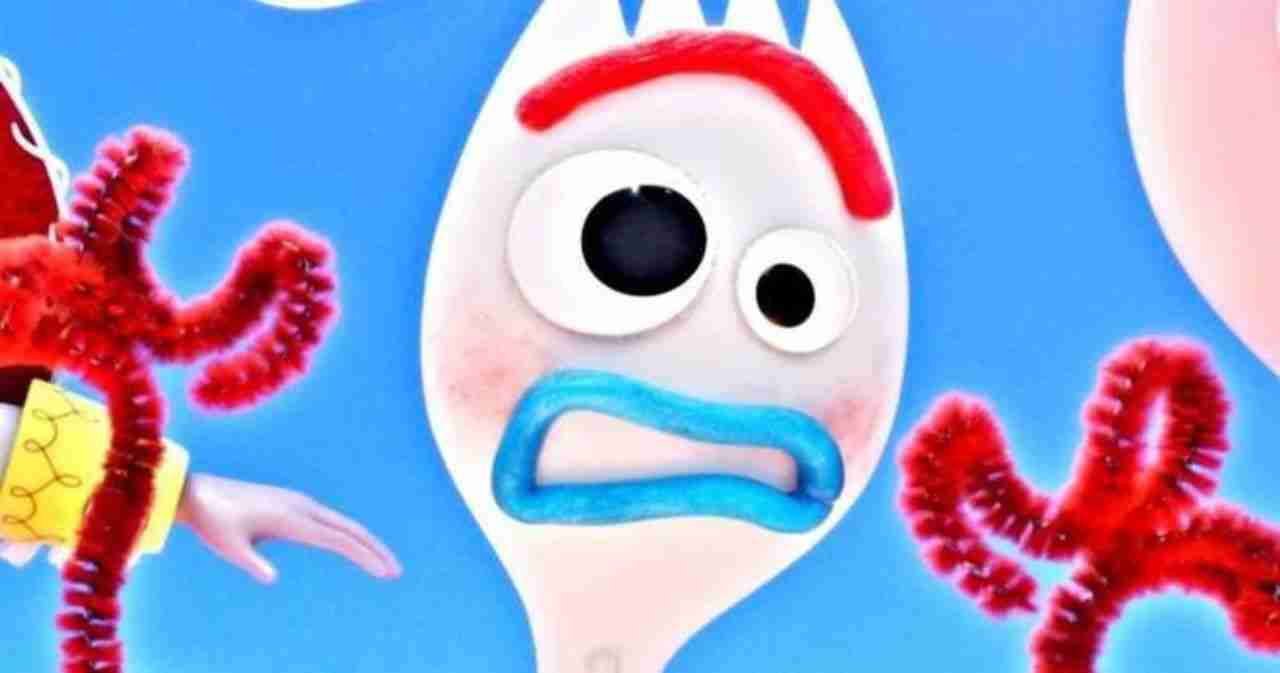 So, what does Hale have to say about his new character Forky?  “He’s made from pipe cleaners, a spork, little popsicle sticks AND he brings Bonnie so much joy. He doesn’t understand the rules of the universe. He’s very confused when [the toys] drop to the ground when humans walk in. He’s just kind of always wide eyed. He’s very present. And I just loved the simplicity of it. It’s been a huge honor to voice him.“

And in true fashion of Hanks keeping to his talking points, he ends the interview discussing Woody and Bo Peep.  “Toy Story 4 reunites Woody and his long last friend Bo Peep who has become an adventure seeking free spirit. They discover that they are worlds apart when it comes to life as a toy and yet they know that fate is an odd thing. And there is no substitution for love in this crazy, kooky, confusing world.“

Speaking of Bo Peep, a group of us were able to sit down and speak with Annie Potts on her reprising her role.  Check back on Friday for more on the Annie Potts interview! 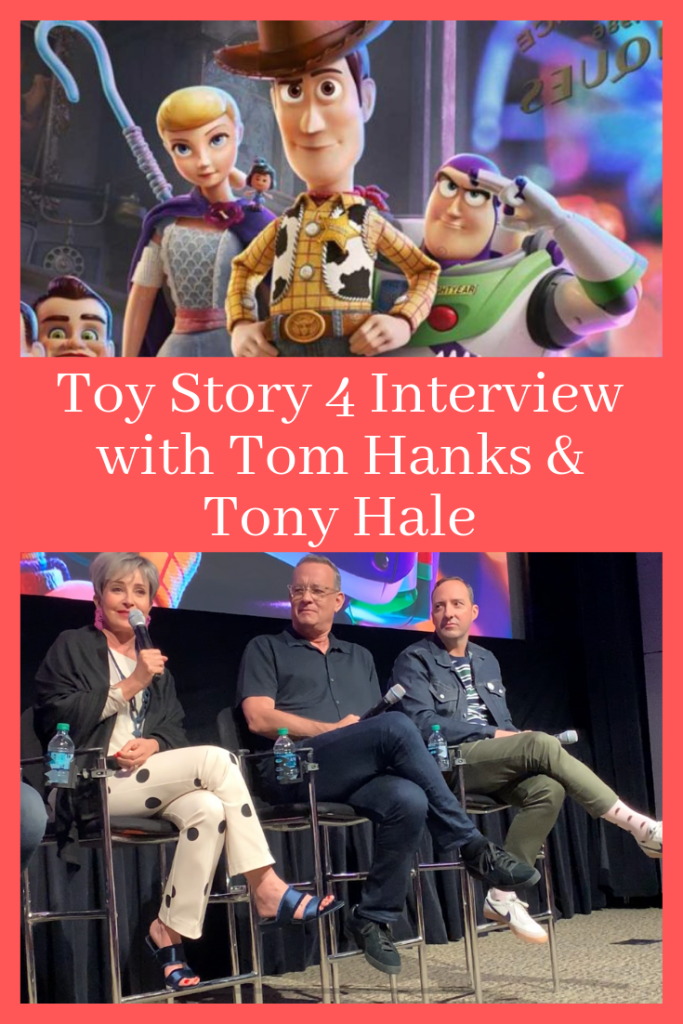