I received a free flight with Allegiant Airlines, all opinions are my own. 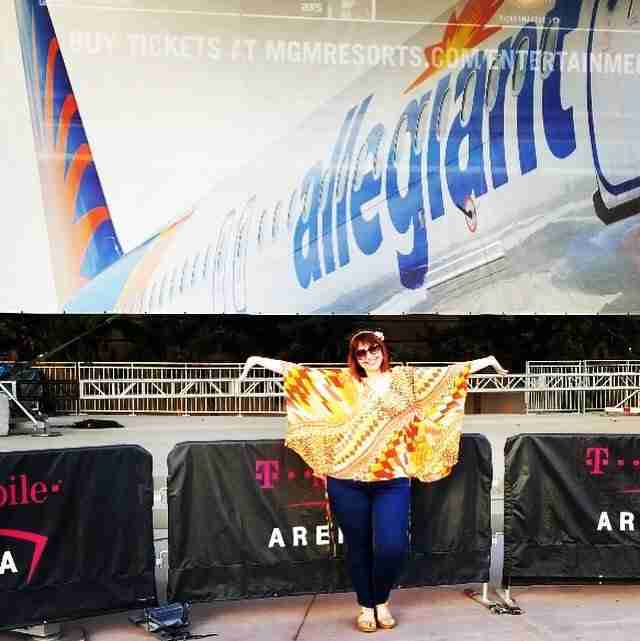 The budget airline, Allegiant Air, has added on a new route from St. Louis to Las Vegas.  I took advantage of this new flight, check out my Allegiant Airline review.

To be honest, I had never heard of Allegiant Airlines until they reached out to me for a hosted trip from St. Louis to Las Vegas.  This new flight route was recently added on and Allegiant wanted to get the word out.  I was excited but I did have my concerns.  You see, I can be a creature of habit and I stick to things I am use to, this includes airlines.  And frankly, Allegiant Airline is known as a “budget” airline and it was a little frightening.  Usually the word “budget” is attached to sub par quality, so I was concerned but also extremely curious.

I was not the only one curious, when I announced I was going on the trip and flying Allegiant Air I had many friends and followers reach out with questions.  Come to find out, they too were curious with the quality of flying with Allegiant.  So, I decided to bring you all this Allegiant Airline review with everything you want to know about flying with them. 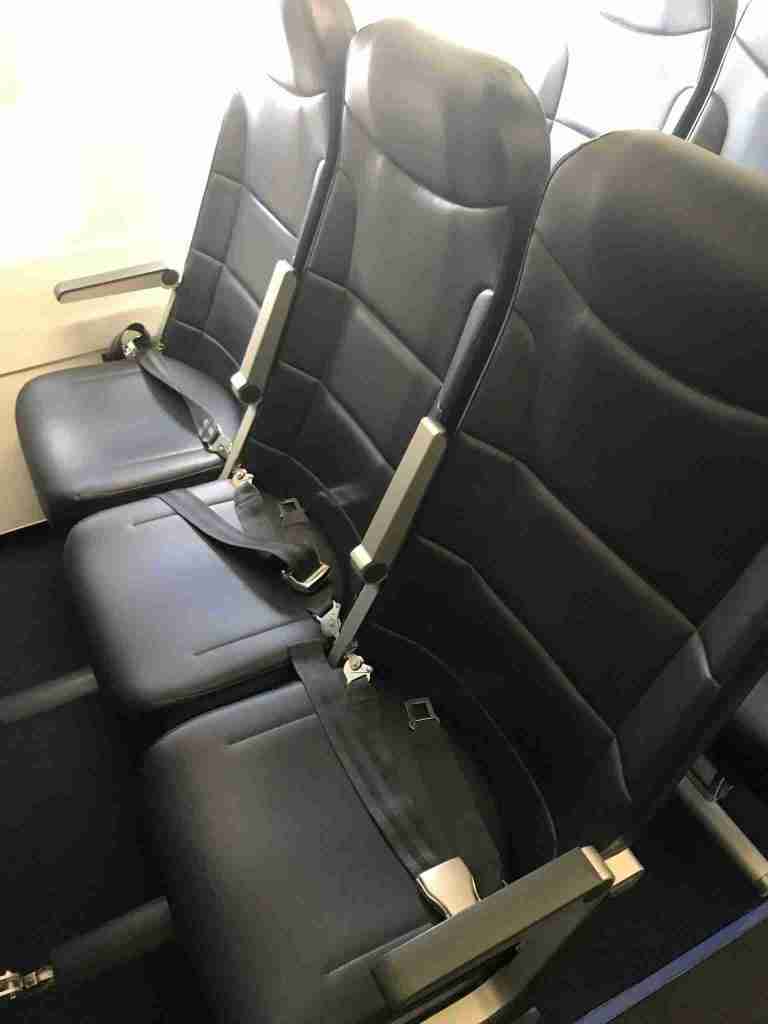 My husband accompanied me on the trip and we are both on the curvy/larger side.  Being a larger person on a flight, the question of seat size is one of the first to come to mind.  Is the Allegiant Airline seat size smaller than other airline seats?  Will the seat belt fit and if not, will Allegiant Airline seat belt extender be provided?  Long story short, I was pleasantly surprised that this “budget airline” seat and seat belt was not a conern.  We fit in the seats just fine and did not need a seat belt extender.  In fact, we had plenty or room and slack on our seat belt.

This is a budget airline, so all “extras” you have to pay out of the pocket when flying Allegiant.  This not only include drinks but also baggage.  You are allowed one free PERSONAL item, such as a purse but all other baggage items are extra even if you carry it on.  Yes, you have to pay extra if you carry on a suitcase or check it. 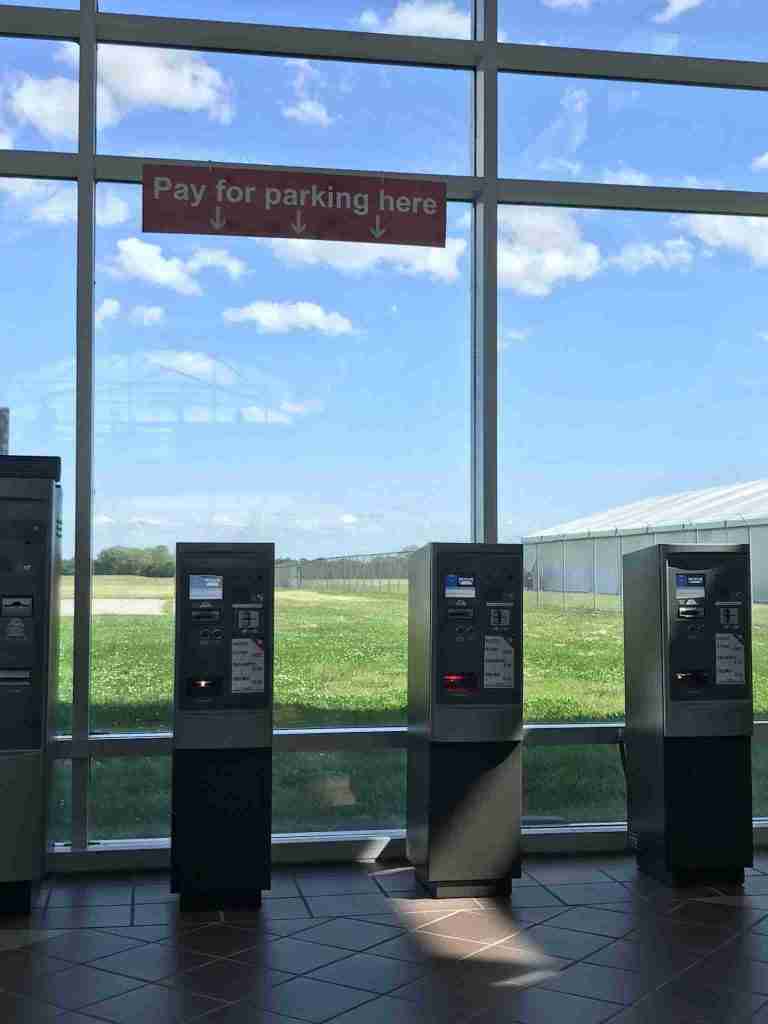 While Allegiant Airline does not service any free drinks are snacks, you do receive a perk if you have one of their credit cards.  The man beside me pulled out his card and showed the stewardess his credit card and he was able to receive a free drink.  So if you decide to fly Allegiant regularly, it sure seems like a perk to have their credit card.  I was becoming thirsty by the end of the flight and I did not want to spend money on buying a drink.

No Wifi on Allegiant flights.  As someone who stays connected All. The. Time., I did have a hard time with not having Wifi access.  If I was smart, I would have researched this beforehand and came prepared with a book or anotehr activity to keep me busy.  I was not that smart.

The St. Louis airport in which Allegiant Airline takes out of is not in St. Louis at all.  The airport is actually across the river in Belleville, Illinois.  While it was a little further of a drive to arrive at the airport, I LOVED flying out of the MidAmerica St. Louis Airport!  Not only did the airport have a very little crowd and it was a breeze to get through security, parking was also budget friendly.  We only had to pay $5 a day to park at the airport there, now that is a huge different from the $11 I usually have to pay when parking at the BUDGET parking lot at Lambert Field.  And it was a simple walk right from the parking lot into the terminal.

Like I mentioned before, the St. Louis to Vegas is a new flight route recently added on.  And one thing to take into account, flights do no take off every day from either airports so you have to plan your trip accordingly.  All and all I had a great time and great experience with Allegiant and I would definitely fly with them again.  No more worries about flying with “budget” airlines, atleast not with Allegiant.  I was impressed! 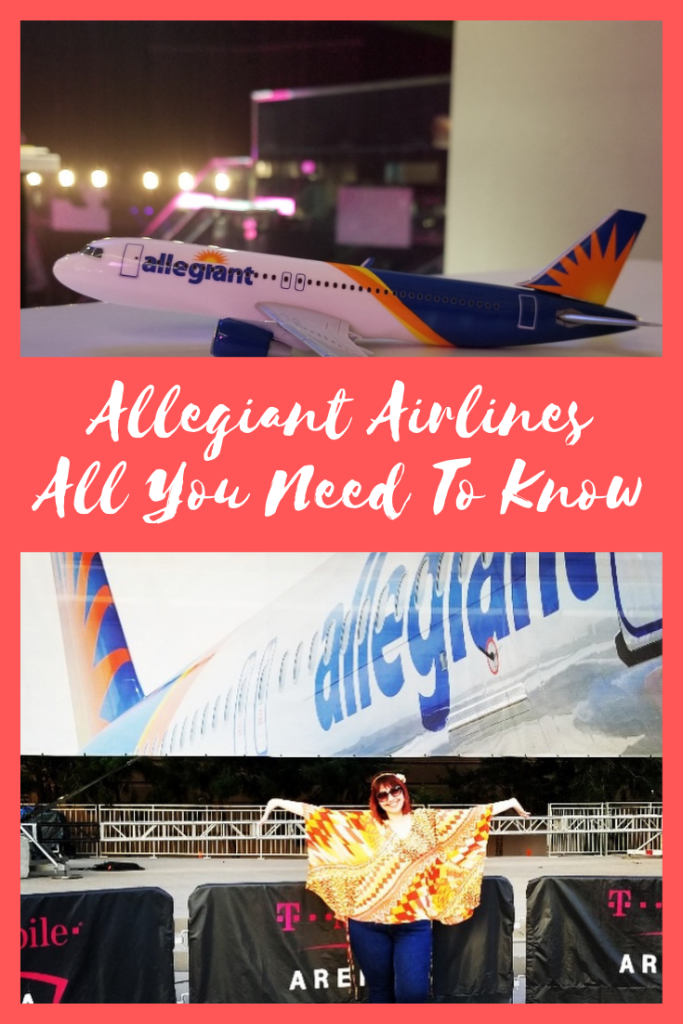