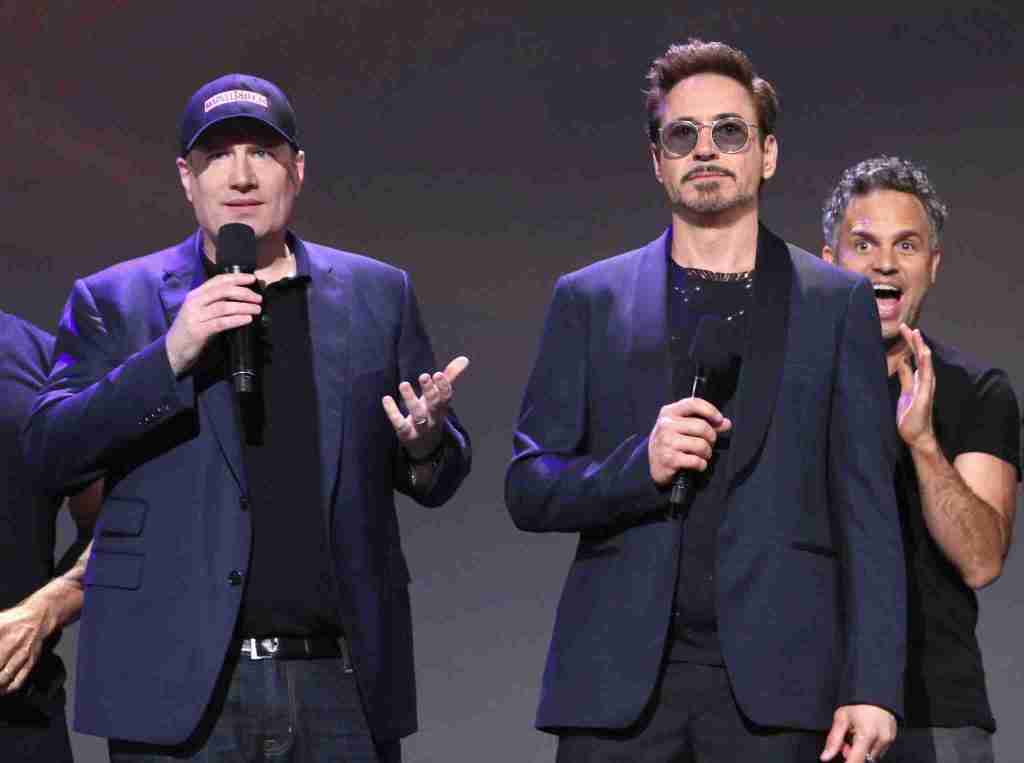 Robert Downey Jr was on of the 12 recipients honored this year at D23 Expo for a Disney Legends Award.  The show kicked off with Christina Aguilera singing her Mulan hit ‘Reflection’ and Bob Iger presenting each award.  All honorees were seated with friends and family up front of the panel, which hooted and cheered as each famous face entered the hall.  After a quick sizzle reel and Iger’s introductions, the awards began with Robert Downey Jr. being the first presented with his award.

From the speeches given, it was my understanding Iger asked each honoree to discuss a bit about their “first Disney experience”, while some speeches later in the ceremony brought tears to everyones eyes, it was Robert Downey Jr. speech which had the hall echoing in laughter.

Downey used his moment in the spotlight to make amends, here is part of his speech here:  “The very first time I went to Disneyland I was transported to another place… being arrested.  I was brought to a surprisingly friendly processing center.  Given a very stern warning and returned to a very disappointed chaperone.  I’ve been sitting on that shame awhile.  I’d like to use today to make amends for those who detained me, for smoking pot in the gondola without a license.“