I received the product (Blu-ray) free.  All opinions are my own. 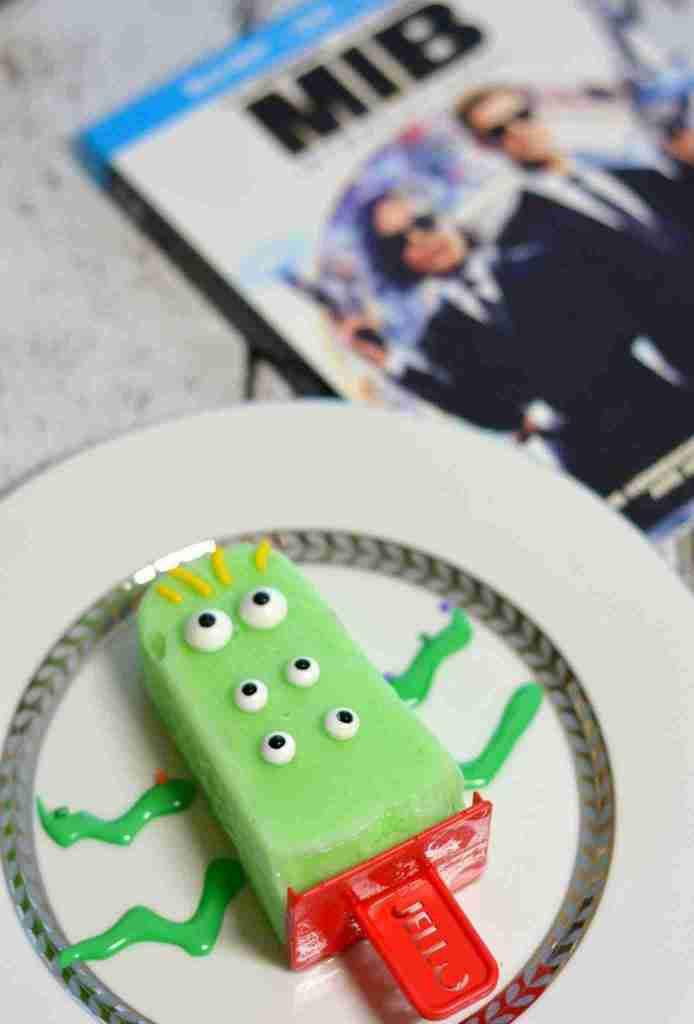 Men In Black is out on Blu-ray TODAY, September 2nd.  The remake started no other than Thor himself, Chris Hemsworth and Tessa Thompson!  It is promised to bring back all the fun alien action which we saw in the first movies and plenty of eye candy, I mean come on Chris Hemsworth is in it! In honor of the movies Blu-ray release today, I made these delicious Alien JELLO Pudding Pops and have the recipe to share with you to enjoy while watching the film!  Check it out!

The Men in Black have expanded to cover the globe but so have the villains of the universe. To keep everyone safe, decorated Agent H and determined rookie M join forces — an unlikely pairing that just might work. When aliens that can take the form of any human arrive on Earth, H and M embark on a globe-trotting adventure to save the agency — and ultimately the world — from their mischievous plans. 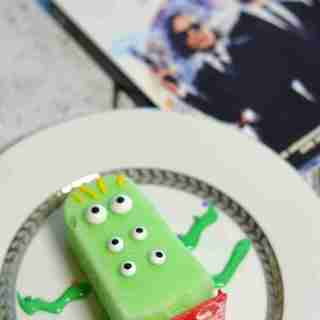 This recipe for Jello pudding pops is easy, delicious and has an extra little something made into an Alien in honor of Men In Black International Blu-ray release.
Print Recipe Pin Recipe
Prep Time 10 mins
Cook Time 5 hrs
Course Dessert
Cuisine American
Servings 8 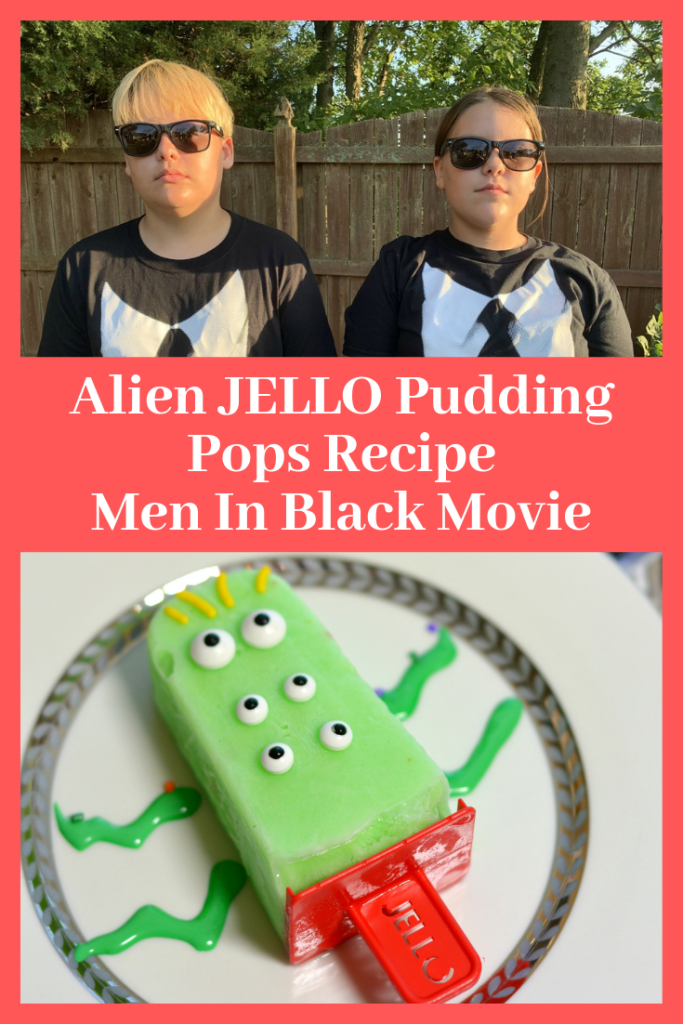