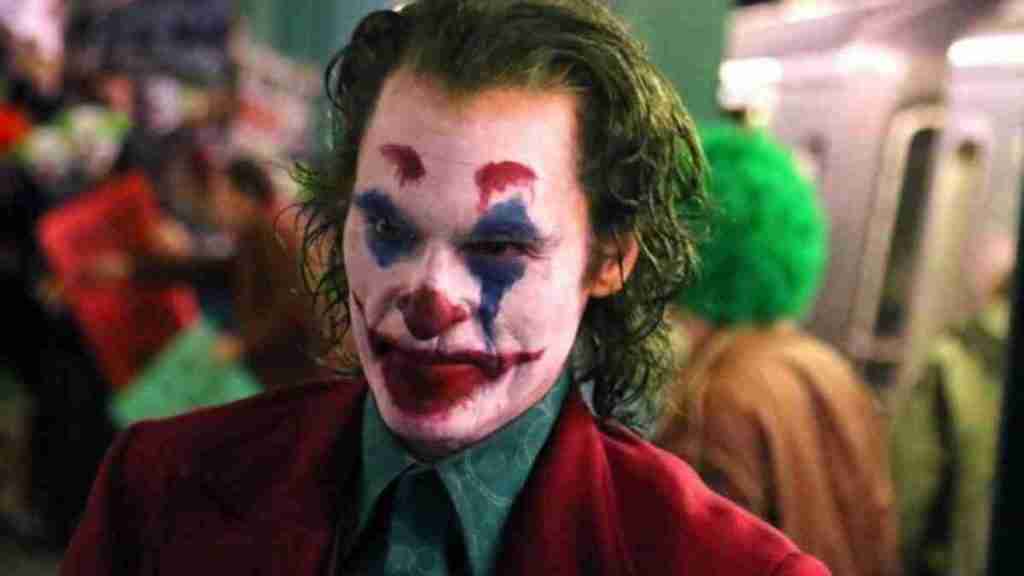 The New “Joker” Movie Is No Comic Book Film

Joker is no comic book movie.  If you are expecting the supervillain who famously falls into a vat of acid emerging with green hair, a white face and a sadistic nature; you will be disappointed.  However, don’t let this deter you from seeing Todd Phillip’s adaptation of the character.  In fact I would suggest the opposite, Joker is a cinematic masterpiece which takes viewers on a psychological journey of how one becomes a real life “villain”.  The film is uncomfortable, violent, a “slow-burn” but completely necessary.

“Joker” Shows Us What Happens When We Neglect Mental Health

Joker is set in Gotham City somewhere in the early 1980’s or late 1970’s.  The time period Phillip’s chose seems to be of particular importance.  When Ronald Reagan took office in November of 1980, the Omnibus Budget Reconciliation Act (OBRA) was passed repealing Jimmy Carter’s Mental Health Systems Act, which continued funding for mental health programs.  The result was not only the deinstitutionalize of mentally ill patients but also huge funding cuts which drastically effected patients, their communities and the social agencies which aid in caring for them.  The fact that 1/3 of the homeless population are sufferng from a mental illness, hospitals and prisons are taking the brunt of the burden and mass shootings have become a common occurrence; the consequences of this Act can still be measured today.  And while Arthur Fleck (AKA Joker) is a fictitious character, the struggles of that time and those effected then (and now) run true.

Arthur Fleck (Joaquin Phoenix), a man with a “medical” laughing condition who eventually becomes the Joker, is a direct result of what happens when society abandons their most vunerable, the mentally ill.  At one point in the film Arthur confronts his social worker (Sharon Washington), claiming she doesn’t care about him, what he says, or how he is treated.  She responds, revealing she will no longer be seeing him because of funding cuts.  When Arthur then questions how he will receive his medication, she goes on to say that “they” do not care about her and “they” do not care about him. 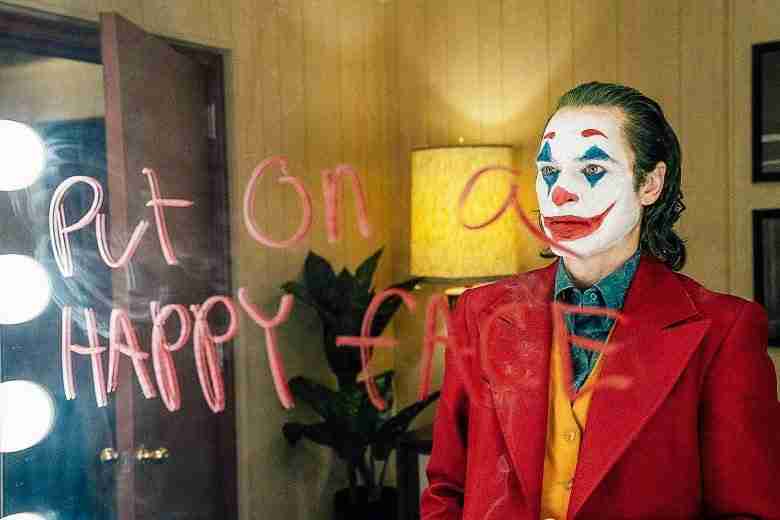 The Making Of A Monster

Joaquin Phoenix should start dusting off his Oscar shoes as we speak, he does a superb job portraying both Arthur Fleck and the Joker.  Not only does Phoenix take us on the journey from mentally unstable to down right psychotic but he also gives a humanitarian side to the character.  Yes the movie is violent and makes viewers uncomfortable but the most difficult scenes to watch was the violence perpetrated against Arthur, leading him into the monster he becomes.  Viewers can actually witness the exact moment Arthur can no longer take it anymore and becomes “Joker”, going on a blood thirsty rampage.  And if you are being honest with yourself, you are cheering him on when he finally has had enough and hits that breaking point.

Joker is a realistic representation of how “Jokers” are created every day.  It takes you into the mind and heart of the mentally ill and  forces you to see the deeper issues affecting our most vunerable citizens.  It takes a “monster” we are all familar with, Joker, and reminds us how we as a society created him.  And maybe, just maybe, when the next “shooting”, “mass shooting” or act of violence happens, we can look past the “monster” who committed the atrocious act and take deeper look at the root of the problem.

Go see it.  Bring your friend.  And as Michael Moore has said on the film, “Bring Your Resolve.” 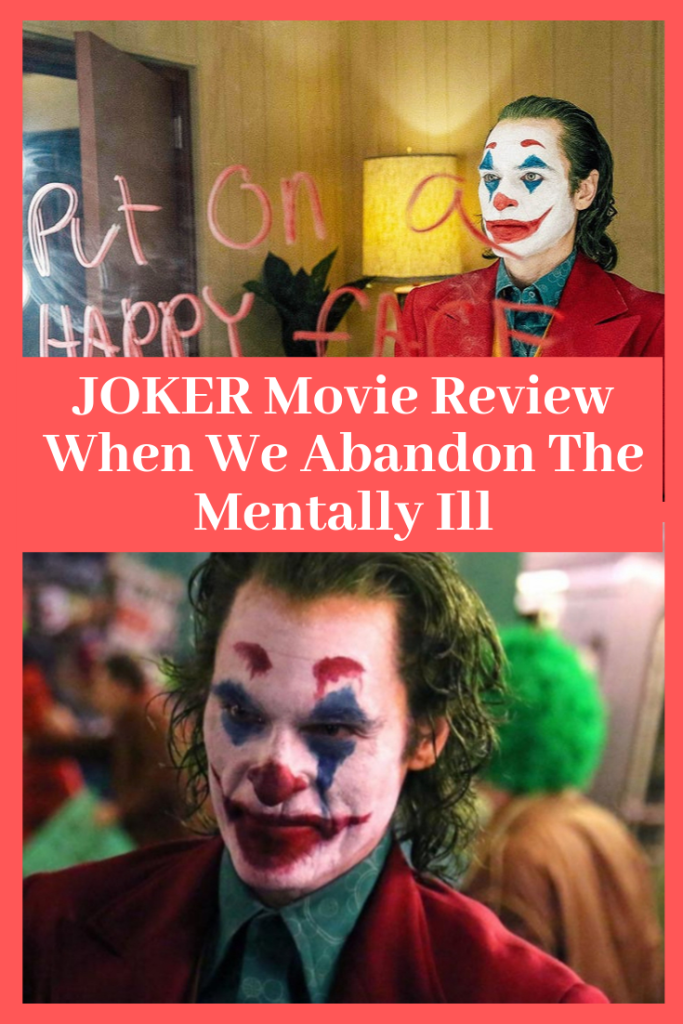