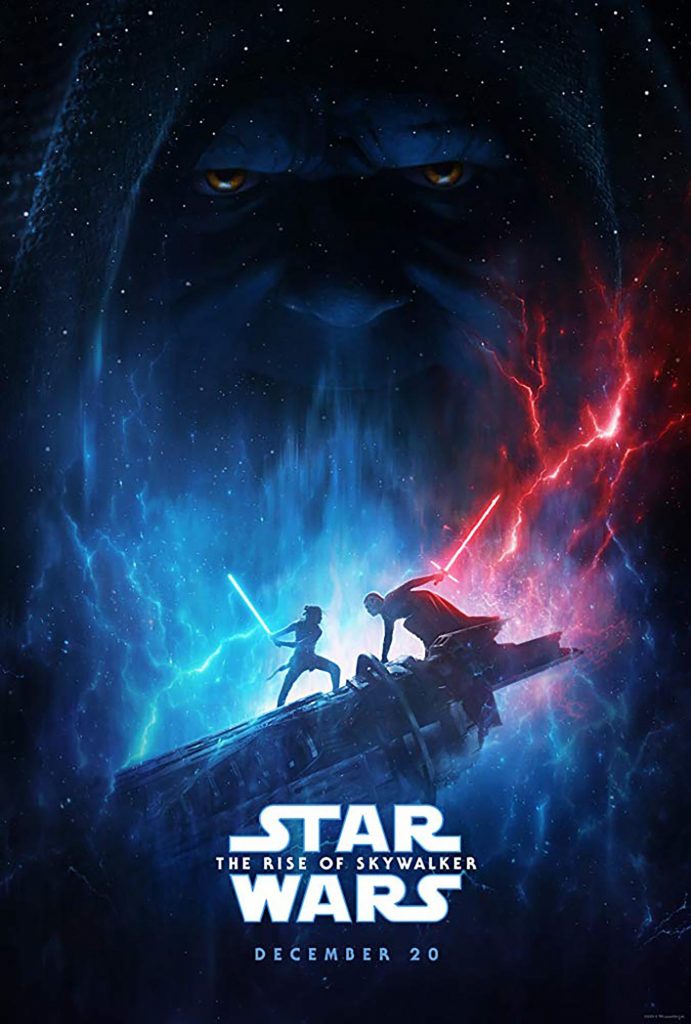 Star Wars: The Rise Of Skywalker opens in theaters across the nation on December 20th!  Star Wars movies from past and present have always left us with movie quotes which are unforgettable!  “Luke, I am your father” or “May the force be with you” are some of the most famous and use Star Wars movie quotes ever!  Star Wars: The Rise of Skywalker will be sure to not disappoint and provide us with some memorable movie quotes we will all remember.   Already from the trailer, we have gotten some awesome movie quotes and more are sure to come! (Stay tuned for an updated post following the release of the film!)

It’s an instinct. A feeling. The force brought us together. -Finn

We’re not alone. Good people will fight if we lead them. -Poe

People keep telling me they know me. No one does. -Rey
But I do. -Kylo

Long have I waited, and now your coming together is your undoing. -Palpatine

Your journey nears its end. -Palpatine

We’ve passed on all we know. A thousand generations live in you now. But this is your fight. -Luke

We’ll always be with you. No one’s ever really gone. -Luke

Confronting fear is the destiny of a Jedi. Your destiny. -Luke

You know what you are? You’re difficult. – Rey to Poe

Rey, never be afraid of who you are. – Leia

I know what I have to do and I don’t know if I have the strength to do it. – Ben Solo

My boy. I made Snoke. I have been every voice you have ever heard inside your head. – Emperor Palpatine

Kill the girl. End the Jedi. Become what your grandfather Vader could not. – Emperor Palpatine

I see through the cracks in your mask. You’re haunted. – Rey

You don’t just have power. You have his power. – Kylo Ren

The Force brought us here. It’s real. I wasn’t sure then, but I am now. – Finn

Kylo Ren is dead. My son is alive. – Han Solo

Long have I waited…for my grandchild to come home. – Emperor Palpatine 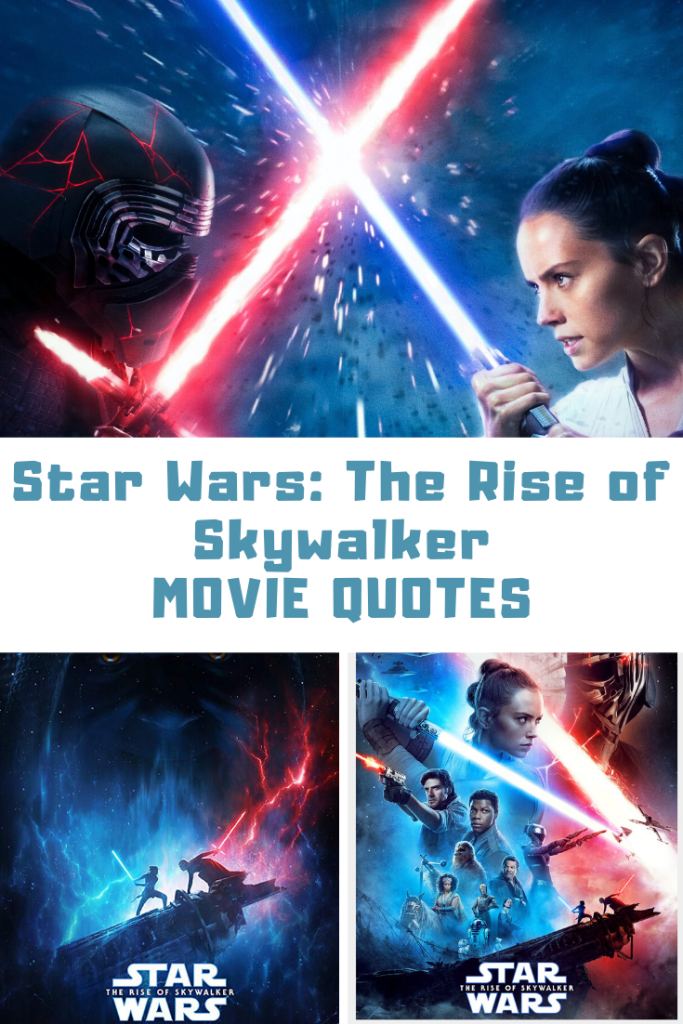