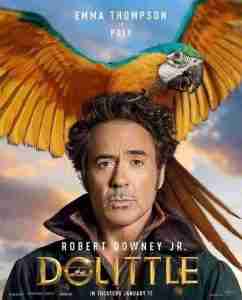 As far as I’m concerned, I’m the only human here. -Dolittle

Pull yourself together, you can’t ignore people just because they are people. -Poly

I’m not a prisoner of fear. -CheeChee

I don’t own anybody. -Dolittle

I’m too beautiful to die. -Kevin

You will not tend to a squirrel while the Queen of Englands life hangs in the balance. -Lady Rose

I’m going to come here and be Dolittle’s apprentice. -Stubbins

You need to go and help the queen. -Poly

We will be thrown out of here in the middle of hunting season. -Poly

They are the queens own guest, treat them accordingly. -Lady Rose

Do you understand the words coming out of my bill? -DabDab

I think I belong here. -Stubbins

There is something special about you, something I’ve only seen in two other humans. -Poly

He is coming to finish the job, he won’t rest until I’m dead. -Kevin

I brought you Lily just when you needed her. -Poly 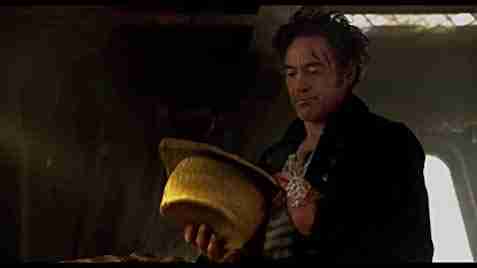 The Eden tree can not be found on any map. -Dolittle

I know an omen when I see one. -Dolittle

It was her journal, the only thing found in the wreckage. -King Rassouli

It is my past that has caught up to me, not yours. -Dolittle

No one I eat will ever be good enough. -Barry

Exactly what the doctor ordered. -James

You’ve done your best, your Queen is proud. -Queen Victoria

My father was right about me, I should’ve been an omelette.  -Plimpton

I believe in you. -Stubbins

I can’t believe you are flipping him off. -whale

You may be able to speak my language, but it doesn’t mean you are worthy of the fruit. -Dragon

I think we are here to help her. -Dolittle

You are my apprentice, you keep her alert. -Dolittle

You have the entire Spanish army in here. -Dolittle

I can taste it. -Kevin

We just belong together. -Dolittle

Thank you for showing me the way my love. -Dolittle

I smell something and it smells like hope. -Jip

Behold, the fruit of the Eden tree. -Dolittle

Thank you, it’s great to have you back. -Queen Victoria

Check out some more of your favorite movie quotes below:

Lady And The Tramp movie quotes 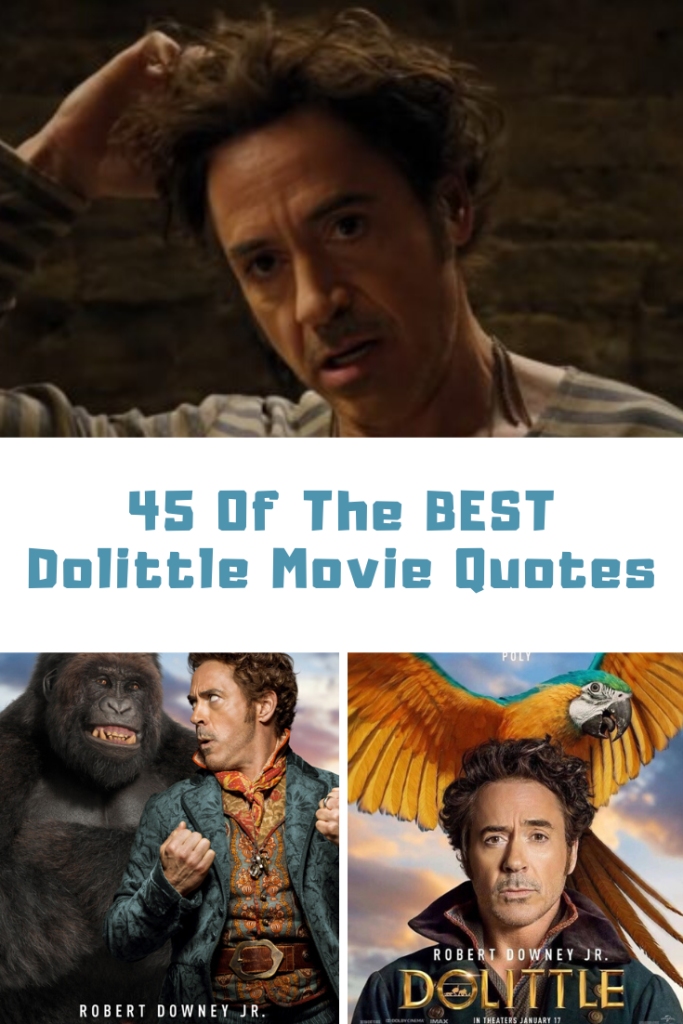