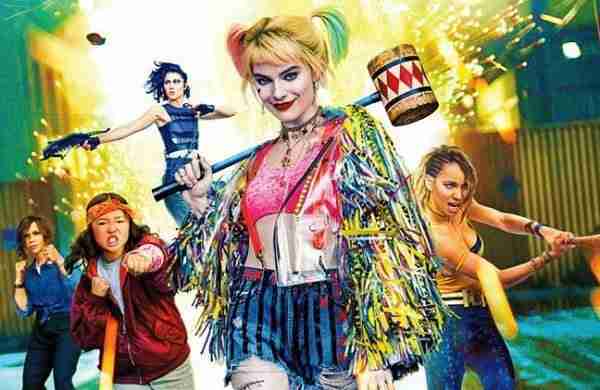 Birds Of Prey is in theaters across the nation TODAY, February 7th, and this is already on its way to being a hit!  That psychopath Harley Quinn (Margot Robbie) is back with her own movie since we last saw her in Suicide Squad!  One of my favorite things out of the new Birds of Prey movie is the CRAZY awesome Birds of Prey movie quotes! I mean, when you have a movie about one of DC’s most crazy yet misunderstood villains, you are going to get some great quotes. So, check out my list of my top 30 crazy good Birds of Prey movie quotes!

They say if you want to tell a story right, you have to start at the beginning. -Harley Quinn

I was never an establishment kind of gal. -Harley Quinn

I lost all sense of who I was, I only had eyes for puddin’. -Harley Quinn

Here’s the thing about new love, you have to feed it. -Harley Quinn

Luckily for me, I have all my best ideas drunk. -Harley Quinn 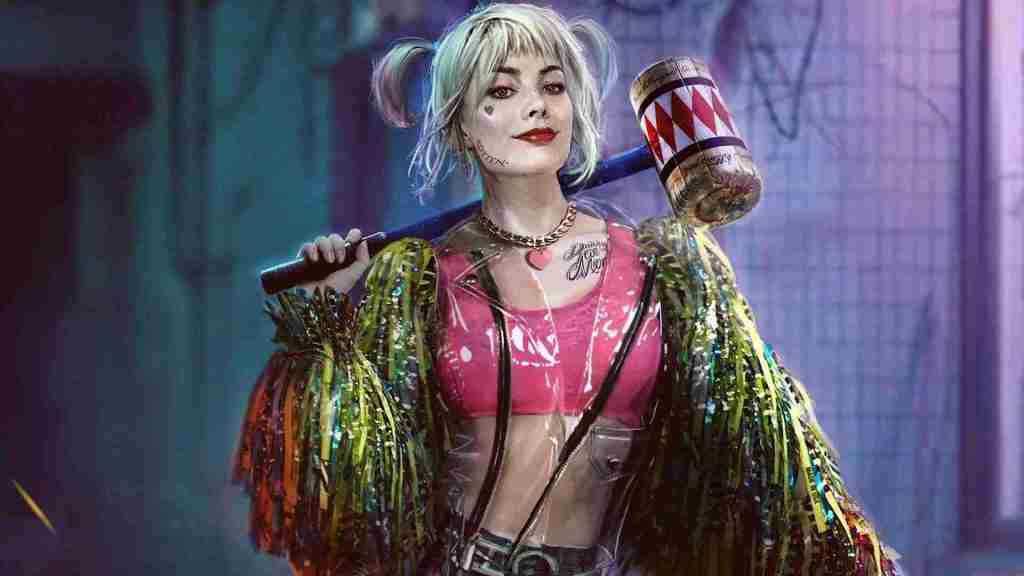 Is that a snot bubble? -Ronan Sionis

You know what my family gave me? Nothing! -Ronan Sionis

A Harliquinns’ role is to serve. -Harley Quinn

All these years I thought you were just a pretty face with a fine set of lungs. -Ronan Sionis

Pain is for dummies. -Harley Quinn

If you ever watched any cop show ever, you know this is when s*** gets real. -Harley Quinn

The little bird is a f***ing rat! -Victor Zaiz

You killed my sandwich. -Harley Quinn 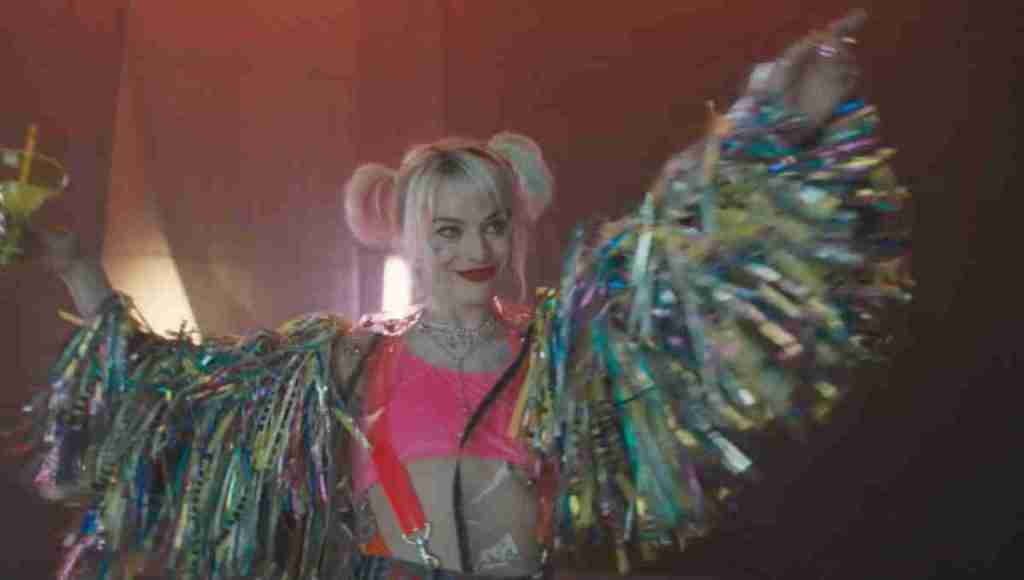 None of us are walking out of here unless we work together. -Harley Quinn

Isn’t this fun? It is just like a sleepover – we should order pizza, make cosmos! -Harley Quinn

Unless we all wanna die very unpleassant deaths, we’re gonna have to work together. -Harley Quinn

Told you she had a killer voice. -Harley Quinn

You made me wanna be a less terrible person. -Harley Quinn

Call me a softy, I dare ya. -Harley Quinn

It’s time for Gotham to meet the Birds of Prey. -Harley Quinn

Check out some of my other movie quotes: 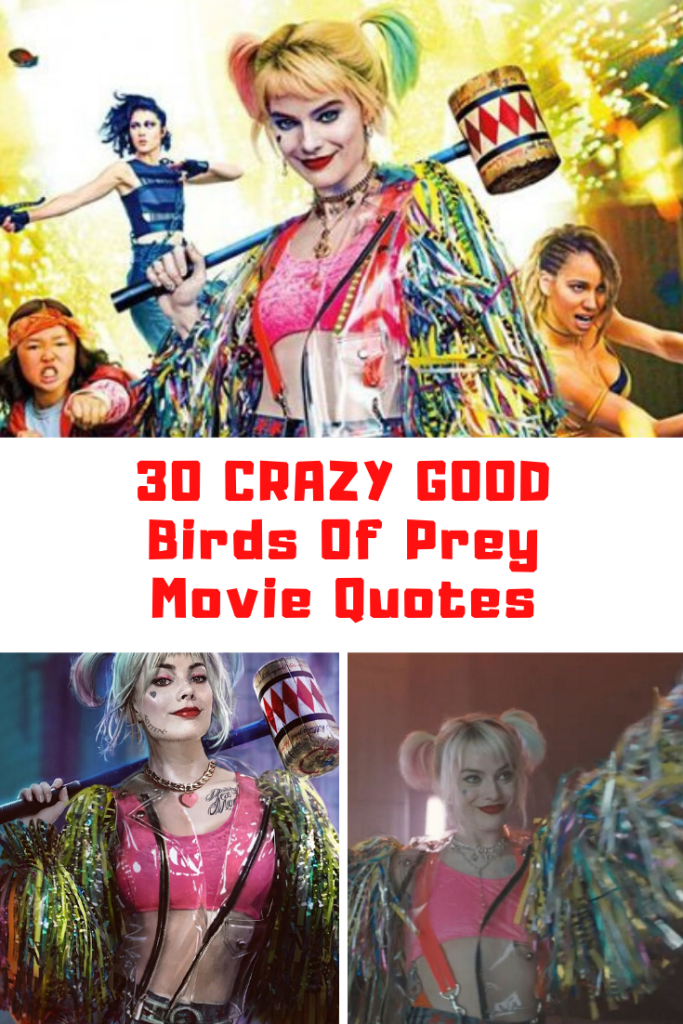