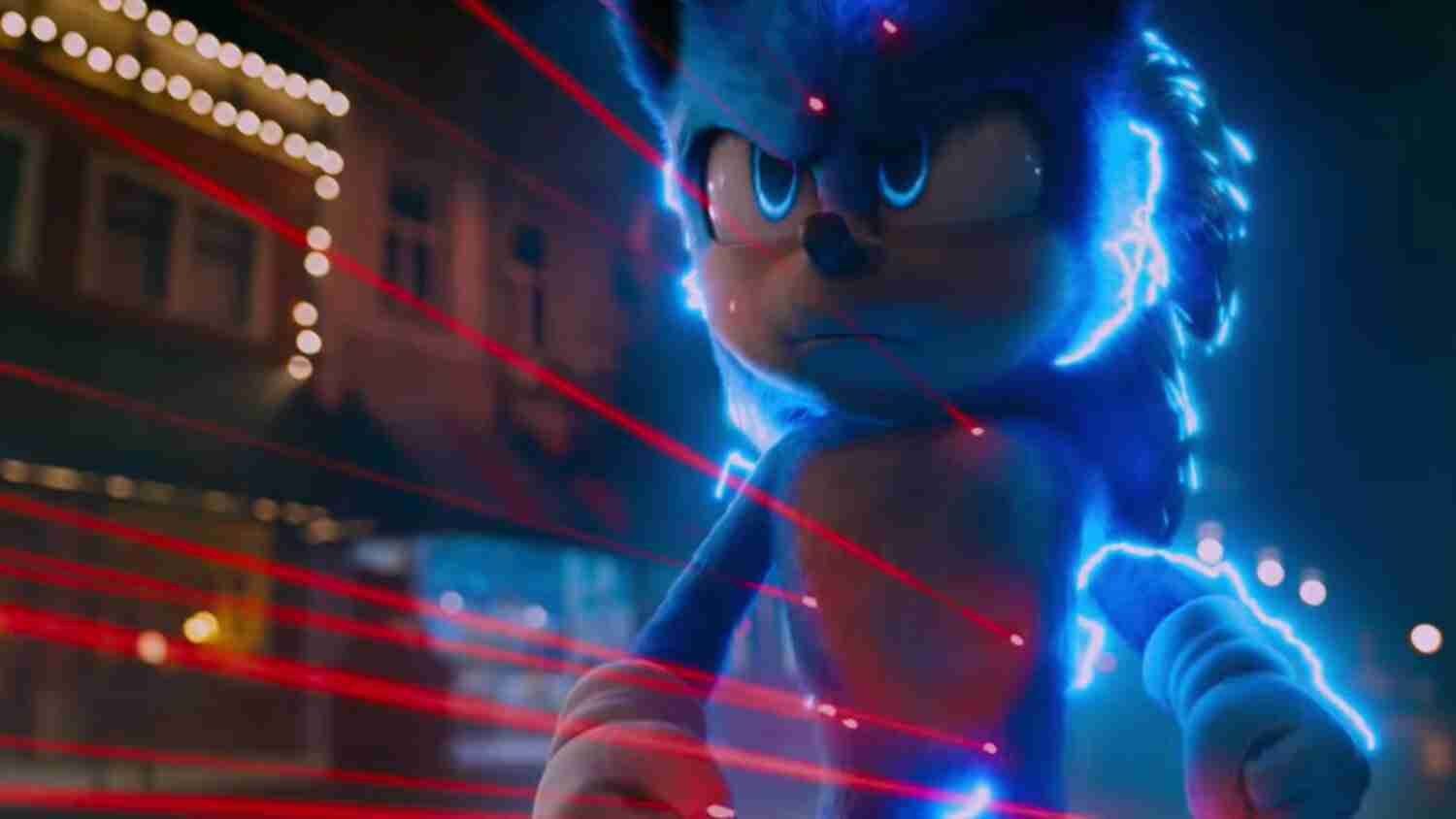 Video game aficionados should have plenty of tidbits to wax nostalgic about while viewing the new Sonic the Hedgehog movie, which comes to theaters this Friday, February 14th. While the film doesn’t adhere directly to the beloved video game franchise roots, there are enough “AHH” moments to appease longtime fans of the series. Understandably the game developed almost 30 years ago probably never had intentions to be released theatrically, and so like many games of the era, never needed a fully fleshed out plot and backstory.

First things first, fans should be pleased over the highly publicized re-design of the titular character. The original was god awful and the backlash of the design was extremely warranted. It was met with much aplomb then, when filmmakers decided that a Sonic redesign was the only way to go. I speak for many grateful fans when I say they far and away made the right decision, regardless of the time and money spent to accomplish this. Thank you Paramount, it was worth it and you have made many Sonic The Hedgehog fans extremely happy!

The film opens with Sonic (Ben Schwartz) living in a beautiful land in an alternate dimension until he is forced to leave abruptly when local baddies try to capture him for his super speed powers. He uses rings as portals to other realities (instead of for life and points like in the video game) to escape the attacks in his own dimension. In the video game, the 1st stage is known as Green Hills Zone, which looks remarkably like the dimension Sonic is from when we first see him in the movie. Once Sonic leaves that dimension using a ring, he is transported to present day Earth near a town known as Green Hills.

In Green Hills Sonic is living his best life, regardless of the fact that he has to hide from everything and everyone.  He keeps his rings close as he navigates through this new world, because if he is discovered he will have to escape to Mushroom world.  Oh yes, another beloved video game stage Mushroom Hill Zone also makes an appearance in the movie, but as yet another alternate dimension.

Some differences between the Sonic The Hedgehog movie and the video game is, in the video game Sonic runs around very quickly collecting rings for life and points while freeing animals that the Evil Dr. Eggman (Robotnik) has captured and imprisoned inside various robots. However, in the movie Sonic’s super speed is discovered after he creates a power failure, prompting the government to hire Dr. Robotnik (Jim Carrey) to get to the bottom of the force which caused the outage.  Sonic then befriends Tom (James Marsden) to help him journey to San Fransico to recover his lost rings and ultimately escape to Mushroom world. 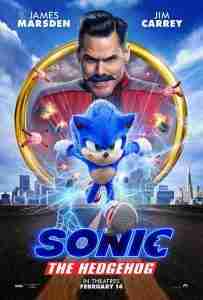 There are a few moments in the movie fans should enjoy, as it gives some nods to the classic video game. One being when Sonic obtains his iconic red and white sneakers prevelant in the game series when his original dingy pair wear out. The moment when Jim Carrey as Dr. Robotnik finally dons his classic outfit from the video game was cheered, and of course the end credit scene.  However, I am not going to spoil that surprise for you.  You will just have to go see the movie yourself to get that surprise!

There may be a few issues that fans take with the differences between the game and the movie, such as Sonic’s arms being furry and blue, or his movie powers that didn’t exisit in the game, but as a fan of both, I can honestly say they did a stellar job creating something fresh, new and entertaining while also throwing nods to the original; borrowed and blue.

For more movie fun, check out this list of Sonic The Hedgehog movie quotes. 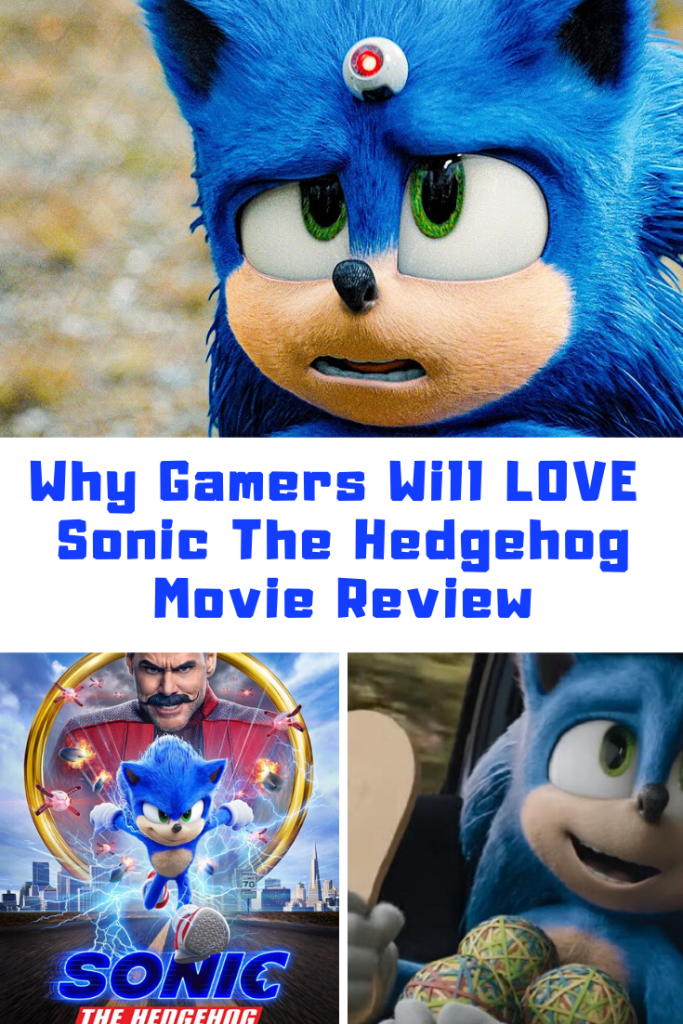