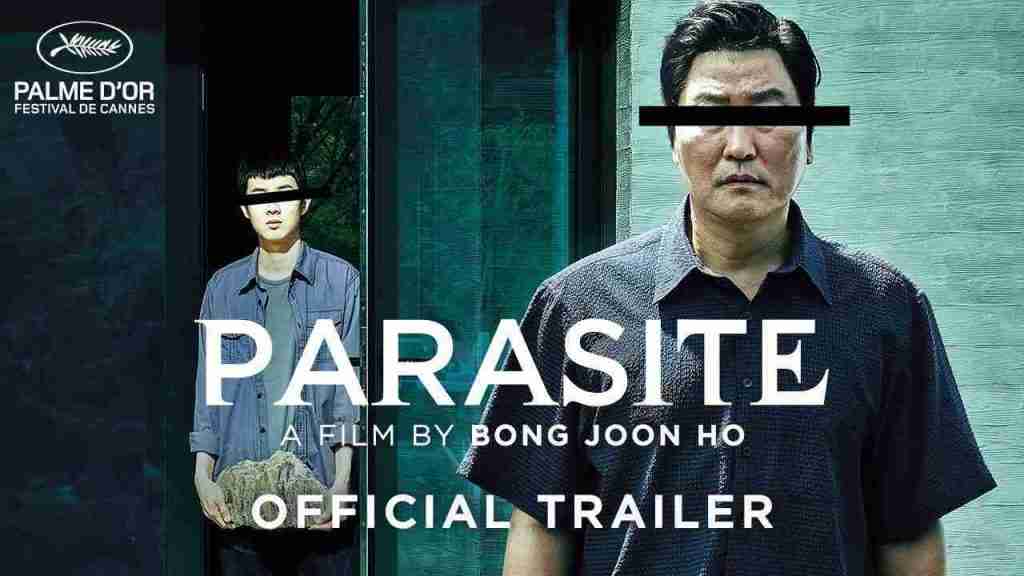 The foreign film PARASITE swept the Oscars this year winning for not only best foreign film but also best all around film!  Of course, not many had seen the movie at the time, it is a Korean film and subtitles can scare people off but I am use to that loving my Bollywod films.  Last week, I saw the Parasite movie for myself and really enjoyed it.  So, I collected this list of Award winning Parasite movie quotes for you all to enjoy!

Check out my list of other favorite movie quote posts:

Then we can’t get WhatsApp? -Chung-sook

Leave it open, we will get free extermination. –Ki-taek

Right too many stink bugs. -Chung-sook

So we are all gathered here today to celebrate the reconnection of our phones and this bounteous wifi. -Ki-taek

Why didn’t you put up a no urineting sign? -Chung-sook

My grandfather insisted I bring you this. –Min

This stone here is said to bring material wealth to families. -Min

When it comes to English, you can teach 10 times better than those drunken college pricks. -Min 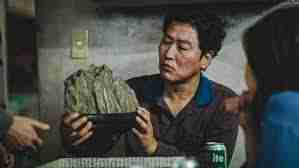 I don’t think of this as forgey or crime. I just printed out a document a bit early. -Ki-woo

As you know, Min is such a brillant human being. -Yeon-kyo

An exam is like slashing through a jungle. -Ki-woo

What you need is vigor. -Ki-woo

The perspective of a young artist eludes understanding. -Ki-woo

Did you know that Da-Song is faking it all? -Da-hye

The lower right region of a painting is called the schizophrenia zone. -Ki-jung

This is all a black box into Da-Songs mind. Would you like to open that box with me? -Ki-jung

We are moving to the next stage already? –Ki-woo

Does dripping sperm in my seat turn him on? -Dong-ik

He won’t be working for us anymore, a slightly shameful incident. -Yeon-kyo

We were so excited to have a young and hip driver too. -Yeon-kyo

This isn’t any sort of test, so don’t be nervous. -Dong-ik 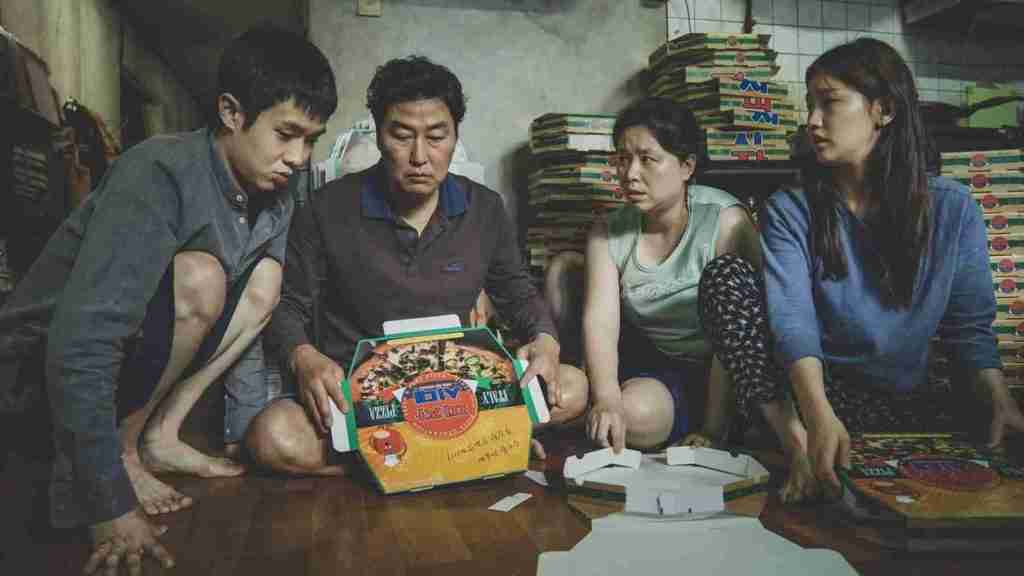 Well, it may look simple but it’s one of the fundamentals. -Ki-taek

Sometimes she acts like she owns the house. -Ki-jung

To extract a woman like that, we need to prepare well. -Ki-jung

No peaches in our house, it is a forbidden fruit. –Da-hye

She said she was diagnosed with active TB. -Ki-taek

If he hears I brought a TB patient into our home, I will be hanged and questered! -Yeon-kyo

I felt I had to speak up for the sake of public health and hygeine. -Ki-taek

Of course I love her.  We’ll call it love. -Dong-ik

Thanks to you I can play the good husband. -Dong-ik

They smell the same! -Da-song

If we put all 4 of our salaries together?  The amount of cash coming from that house is immense! -Ki-taek

When she enters the University, I will officially ask her out. -Ki-woo

Not “rich but still nice.” Nice because she is rich. -Chung-sook

Money is an iron. -Chung-sook

She speaks and the lightning crashs! -Ki-woo

After 4 years of hiding, those creditors are still after him. -Moon-gwang

Honey, the send button is like a missile launcher. -Geun-se

What the hell is Ramdon? –Chung-sook

Da-song saw a ghost in the house when he was in 1st grade. -Yeon-kyo

They say a ghost in the house brings wealth. -Yeon-kyo

People who ride the subway have a special smell. -Dong-ik

Do you still have those cheap panties? -Dong-ik

What would Min do in this situation? -Ki-woo

You know what kind of plan never fails? No plan at all. -Ki-taek

If you make a plan, life never turns out that way. -Ki-taek

Are you hugging that stone? -Ki-taek

It keeps clinging to me. -Ki-woo

Take care until then. -Ki-woo 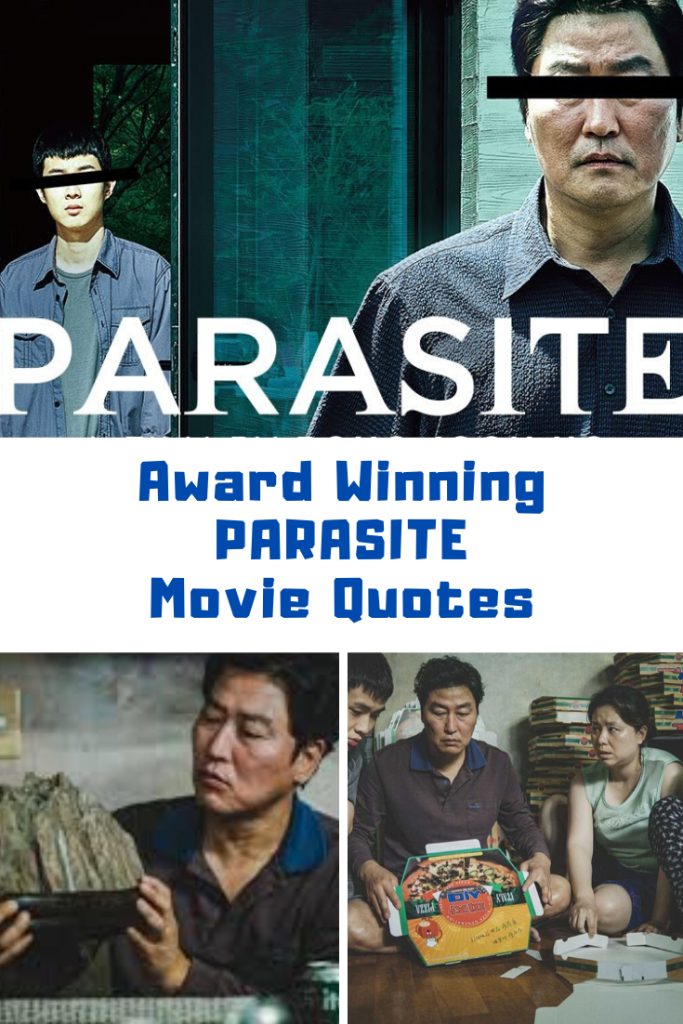