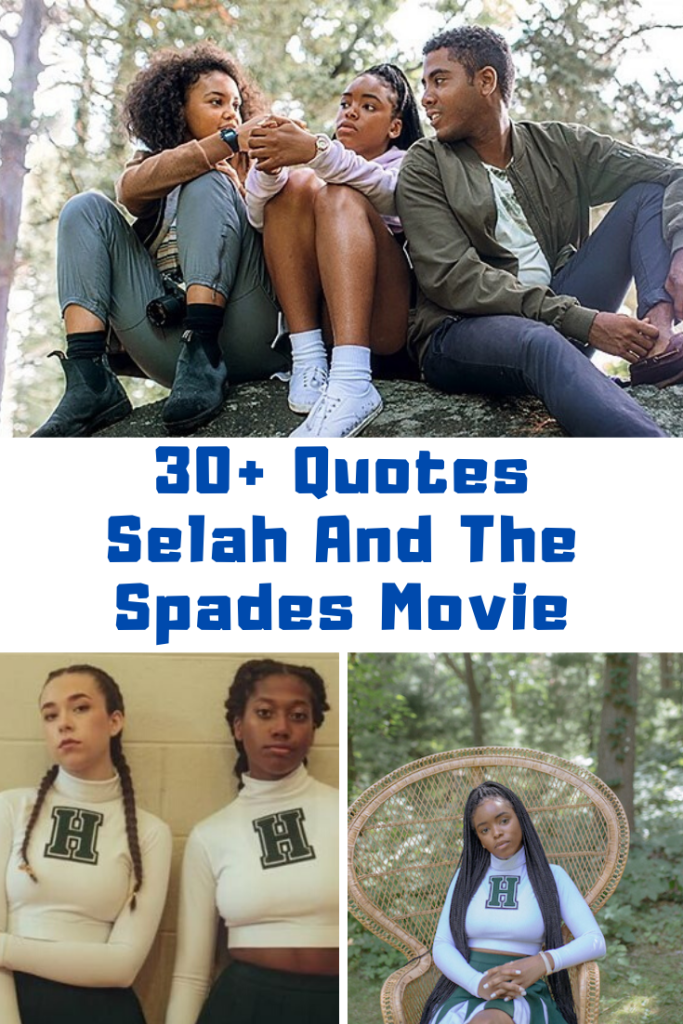 Selah And The Spades Quotes

This story isn’t about the factions, it’s about her, Selah Summers. –Narrator

Don’t you dare tell me I don’t make sense when you are the damn reason we are in this situation. –Bobby

All in favor of the ware proposal raise your hand. –Paloma

We are running out of time Maxxie. –Selah

How are you adjusting socially? –Headmaster

That is the mistake the whole world makes, they never take a girl seriously. –Selah

Boys, they are the worst. –Selah

You gotta grab on to that controls and hold on whatever you can for dear life. –Selah

The skins are with you no matter what. The Bobbies are bullsh$% and everyone knows it. –LuLu

Value your time. It really is the only thing we got that is worth anything at all. –Selah

Maxxie is not my type. –Selah

Dating and sex and making out, I don’t do it. –Selah

She has this particular essense about her that just makes me want to teach her. –Selah

We have a rat in the fox hole. –Tarit

Who is the snitch? –Selah

It will keep you safe from yourself. Something has to. –Selah’s Mom

The world is screwing us over and you really want to fight about my tone of voice? –Selah

You are not special. You are just another kid afraid to get their hands dirty for the greater good. –Selah

If I can’t trust my own faction, my own brother… –Selah 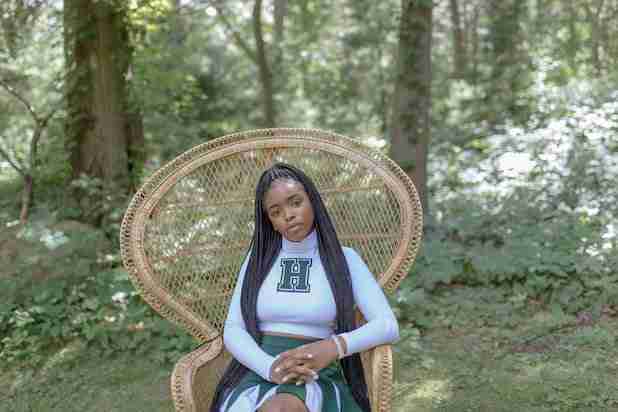 I made a mistake. –Maxxie

You almost cost me everything for some girl. –Selah

It’s nothing personal, it’s just business. You are done. –Selah

There is a very large, very real world outside of this bubble. –Headmaster

This years Junior/Senior prom, well that has been called off.  Cancelled. –Headmaster

All of this is because of you. –Bobby

If you don’t make mistakes, where is Maxxie? –Bobby

Watch them fall on their asses watching us take that power back. –Paloma

We will throw our own. –Paloma

She flew too close to the sun and her wings melted. –Selah

There is one shot left and i think you’ve earned it. –Selah