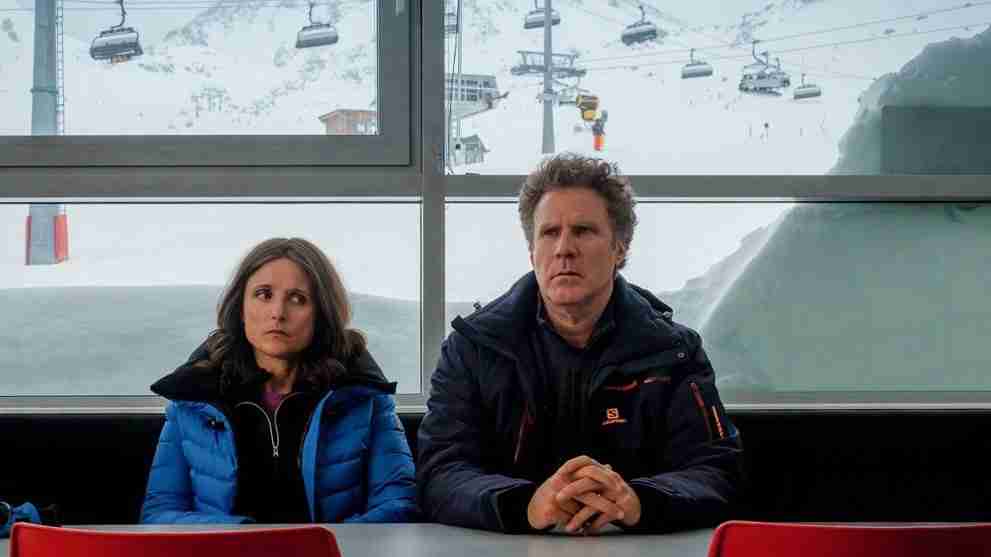 Downhill started off strong with the laughs, ended flat. Is it still worth the watch.? I enjoyed the comic banter between Ferrel and Dreyfus!

Downhill, starring Will Ferrell and Julia Louis Dreyfus is now available to rent.  After checking out the reviews myself, which were a bit low, I was sketpical of the film but I still gave it a chance considering the big names attached to it.  It is a dramady and Ferrell always brings the laughs for me.  While the movie started off strong, I was rolling as their son skied down the slope as a snail speed and Ferrell quipped “You are like a rocket, Em!” the movie fell flat.  Is it still worth the watch?  It depends, check out my Downhill movie review!

You can also check out these awesome Downhill movie quotes and some of my other movie reviews: The Willoughbys movie review, Selah And The Spades movie review. 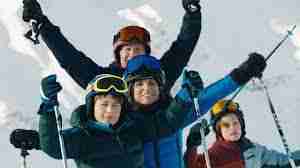 Downhill tells the story of a well to do family on ski trip vacation in the Alps. I assume it’s the German Alps based on the accents of the locals. You can tell the relationship has some hang-ups between the two leads, (Will Ferrell & Julia Louis-Dreyfus), and their two sons are typical privileged, pre-pubescent dolts, but there are some decent chuckles as they go about their days on the slopes.

The funniest part was actually the conflict of the movie, where they are sitting at a lodge during a mid-day lunch break, when a loud bang goes off. The sound is courtesy of a Gazex® controlled avalanche system which creates an avalanche that is less destructive and therefore safer. The family is seemingly unaware of these systems and watched as the snow comes tumbling down towards them. At first the husband says it’s ok, nothing to worry about, but it comes closer and closer; perilously so. When it is decided that they will be enveloped by the powder, he grabs his phone and bolts, leaving his fear stricken family to their demise. 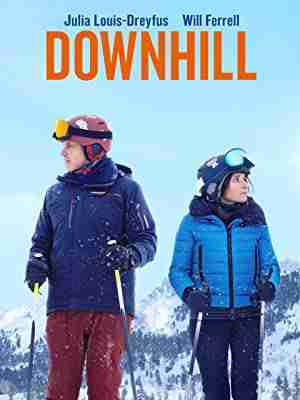 Ultimately they all end up ok, they get a slight dusting, and got quite shaken by the incident, but the wife is supremely upset that the husband left them, and so goes the rest of the movie. She is upset, he plays it off legit. There isn’t even a real resolution by the time the movie wraps up.  While the laughs at the beginning of the movie had promise, it took a turn south fast, much like the avalanche. 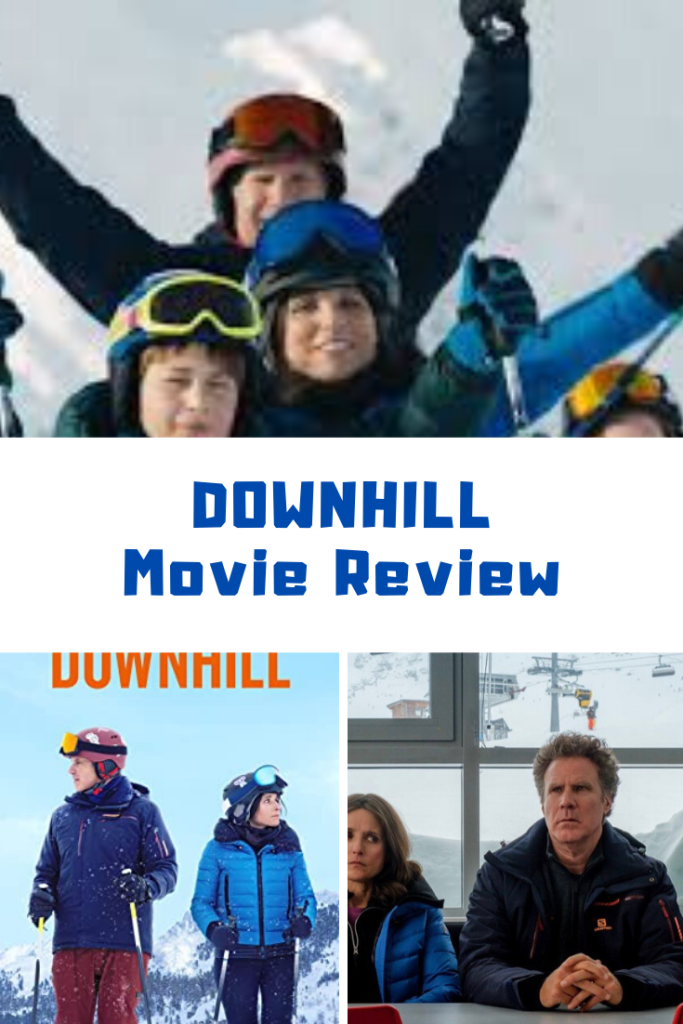