If you are fan of the Jokers,  Impractical Jokers: The Movie will sure to delight.  It brings the silliness we love about the Jokers and delivers all the fun. 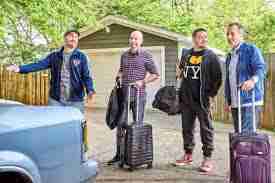 Impractical Jokers: The Movie is much like the show, where we see the Jokers take on challenges given by eachother, as they road trip across the U.S. to make their way to a Paula Abdul concert.  This twist?  The overall loser of the challenges does not get to attend the concert.  Where does Paula Adbul come into play in this story?  Well back in the Jokers High School days, they basically ruined a Paula Abdul concert by posing as her secuirty guards to sneak into her concert.  Fast forward to present day, they run across Abdul who is now a fan but does not recognize the guys from that night back in High School.  Abdul gifts them tickets to her concert but only three, so this challenges the guys on a cross country drive to see her concert in Miami and decide who will be left out of the fun.

How The Movie Compares To The Show

The movie is very similar to the Show Impractical Jokers, it is essentially one long episode of the show. I believe the Jokers took some of their best jokes and pranks and saved them for just for this movie.  They delivered some of the most hilarious challenges I have seen in a long time and by the end of the movie, I only wanted more! 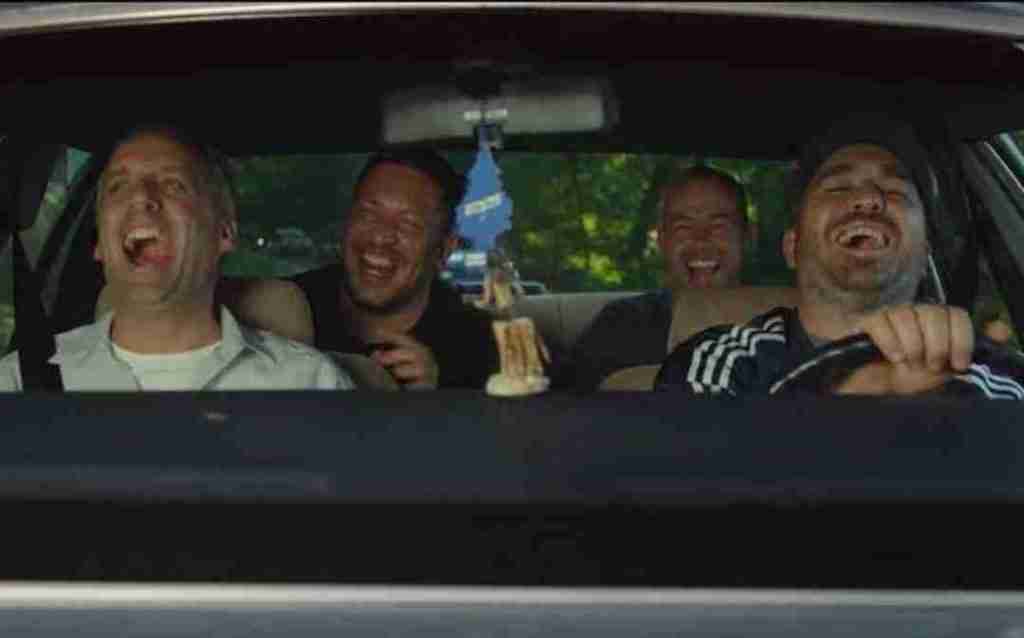 As a fan of the show, I loved every single second of the jokes and pranks.  if you are a fan, you will not be disappointed in this area.  The downside of all of this is the story reminded me of some sort of PBS special.  The guys are jokesters, not actors and when they are not playing pranks on one another and have to recite a script, it comes off as week and corny.  The plot in itself is a bit silly but I didn’t mind it.  As weak as the plot and acting was, I still say this is a must see because when the Jokers deliver on the funny, they DELIVER!  I said it before and I will say it again, their jokes/challenges/pranks were some of their best content I have seen.

The film tells the story of a humiliating high school mishap from 1992 that sends the Impractical Jokers on the road, competing in hidden camera challenges for the chance to turn back the clock and redeem three of the four. The film stars The Tenderloins–Joe Gatto, James Murray, Brian Quinn and Sal Vulcano, and is produced by The Tenderloins, Chris Henchy and Funny or Die’s Jim Ziegler. 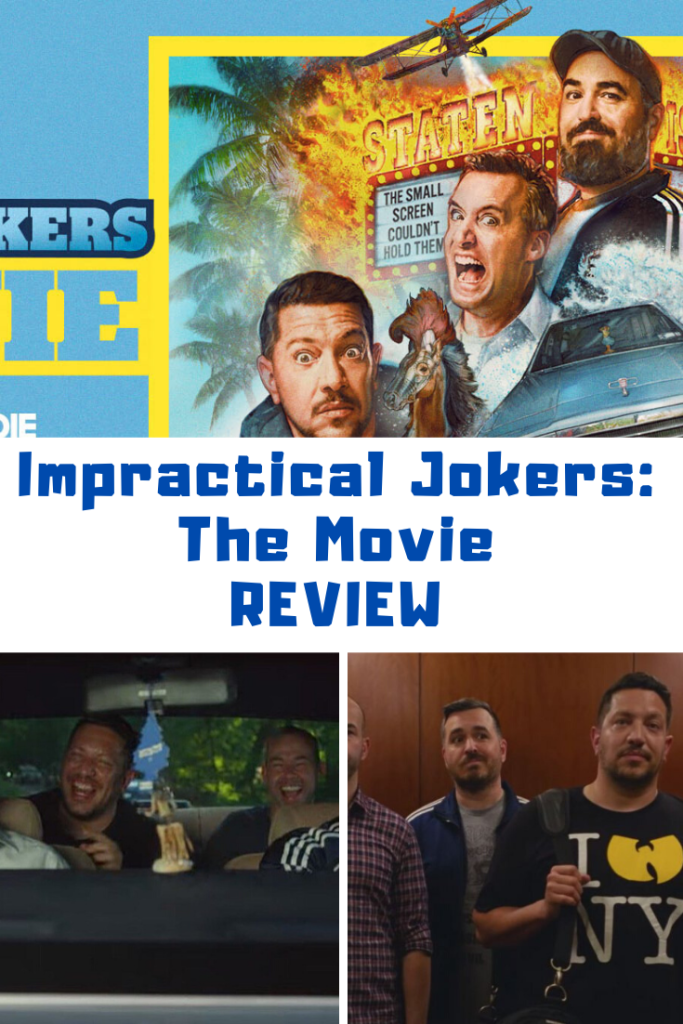