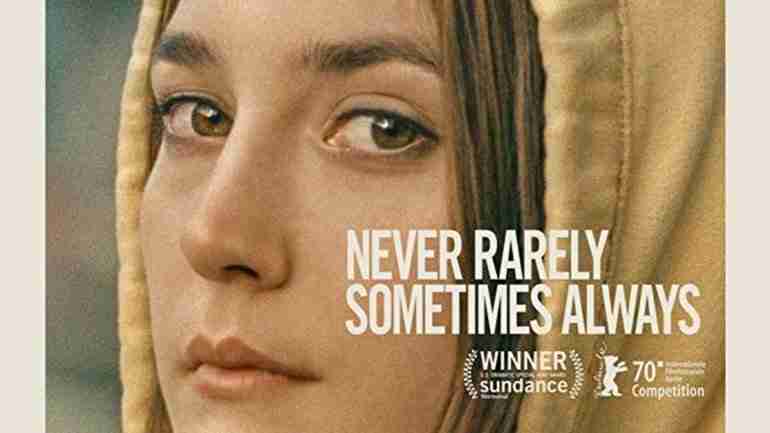 Never Rarely Sometimes Always takes an indepth look at the taboo topic of abortion and brings to light the broken system many are dealing with.

Never Rarely Sometimes Always is not a film filled with big name movie stars , it’s not trying to convince its audience on the pros or cons of abortion.  Instead the film looks beyond the issue of abortion and gives a heartbreaking experience of a young woman seeking an abortion and the indignities she has to endure. 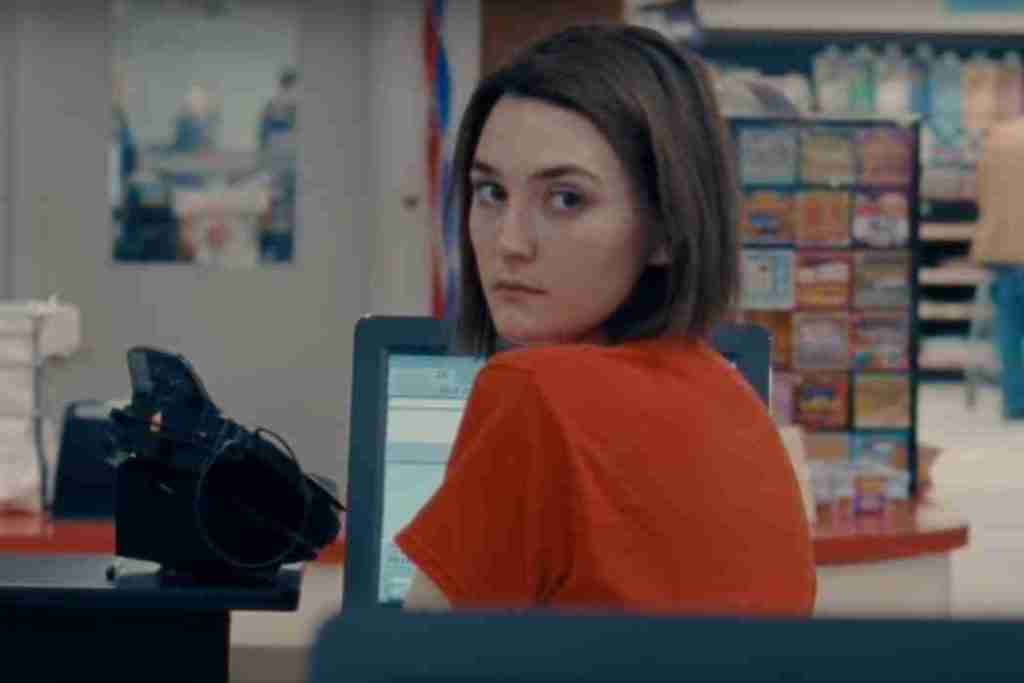 Autumn (Sidney Flanigan) is a 17 year old living in Pennsylvania and finds herself with an unplanned pregnancy. Her friend and cousin Skylar (Talia Ryder) is the only one she confides in on her situation and together the decide to travel to New York City to seek an abortion because Pennsylvania laws requires a parental consent for a minor to have an abortion. The two make their way to the New York City clinic by bus and subway, often sleeping in subway cars and at times lacking money and a support system.

Will This Film Change Your Mind On Abortion

This film in no way was made to change the mind on the issue of abortion, in fact the film will most likely verify your stance on abortion regardless of the side you are on.  If you are a Pro-Lifer, you will be disturbed not only of the procedure but also the emotional angst the young girl has to endure.  If your stance is Pro-Choice, the film will light a fire within you to advocate for abortion laws to include all ages of women wanting to seek one.  Eliza Hitman has done an amazing job to take the issue outside of the box and give a humanitarian look at what young women endure. 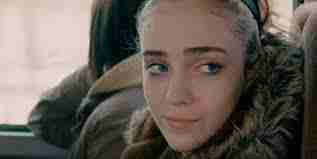 Like I mentioned earlier, this film does not carry the big movie star names but it doesn’t have to.  The two young women do a phenomenal job in not only their powerful speeches but also when they aren’t saying much or nothing at all.  So much is told on their faces, the glances at eachother and what they do not have to say.  One of the most heart gripping moments in the film is when Autumn is asked a barrage of questions at the abortion clinic, as she only answers “Never” “Rarely” “Sometimes” or  “Always”, I found myself holding my breath on her every word as the camera never moves from site of her.

I thought the movie was fantastic.  One really has to be in the “mood” to watch this movie because it is not one for the faint of heart.  While the movie was an indy “artsy” and low busget film, it was also powerful and full of thought and consideration for the characters.  It is definitely one to watch, no matter what side of the issue you stand on.  I give it a 9 out of 10. 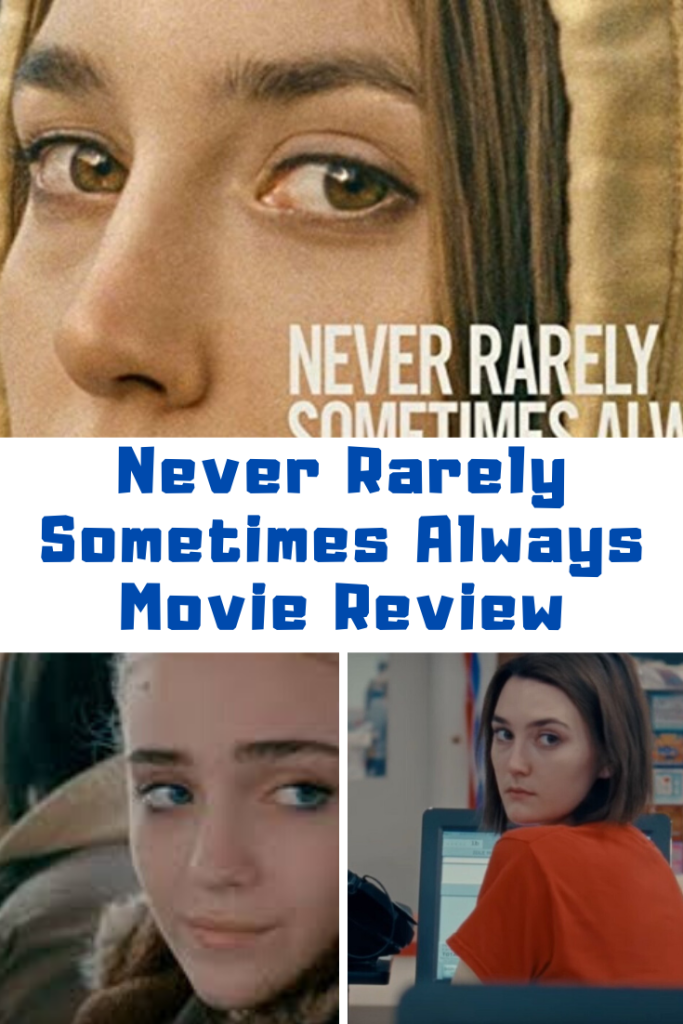