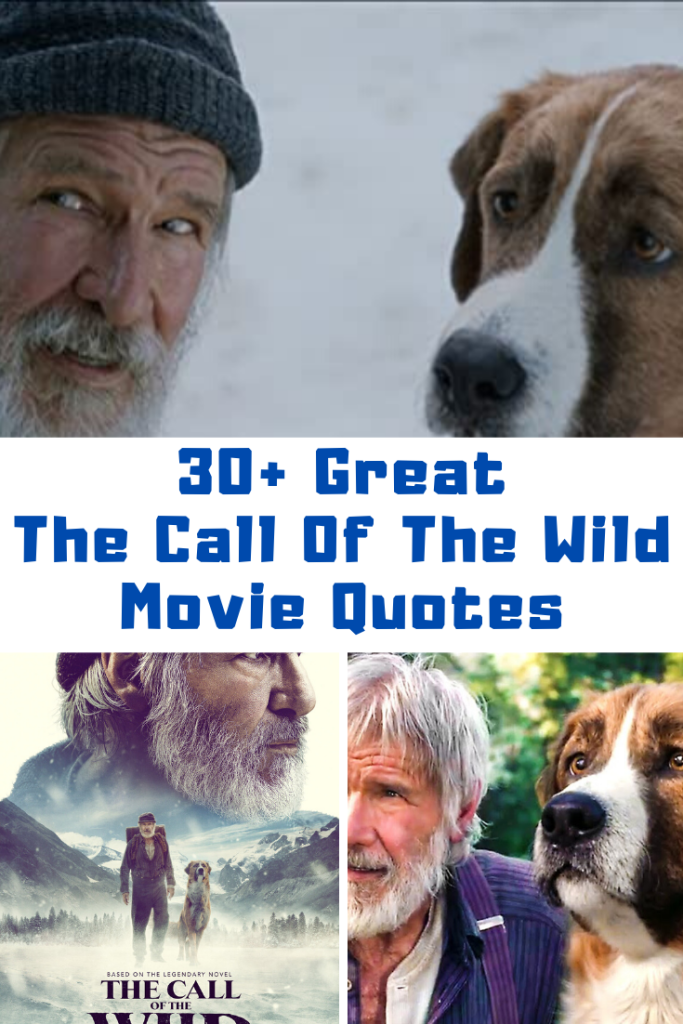 The Call of The Wild, based on the popular book, is now available to rent!  Starring Harrison Ford, the movie journeys the relationship of a man and a dog he befriends.  During this time we are all stuck in quarantine, more and more movies are being released early for us to view and it has been awesome!  While I do miss the experience of watching these films on the big screen, I have been looking for quality movies to see at this time.  While my movie review will be coming soon, check out this list of GREAT The Call Of The Wild movie quotes!

The Call Of The Wild Movie Quotes

Buck was neither house dog or kennel dog. –John

In this realm, Buck was king. –John

He was less attentive to his Masters commands than he was to his own instincts. –John

Locked in that box, he couldn’t eat, drink or sleep. –John

The law of club and fang. –Rail Worker

He was beaten but he was not broken. –John

I’m not looking for gold. –John

Welcome to the team. –Perrault 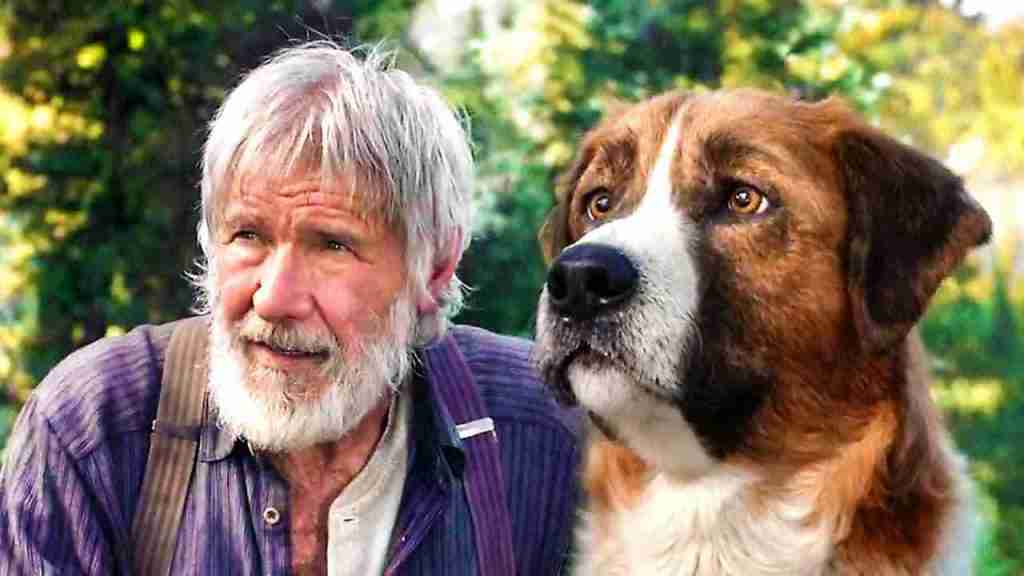 We fall all together, but so do we get up as one. –Perrault

He’s not broken, he just has California feet. –Perrault

Buck had to learn to listen to their voices. Tonight he would begin to hear his own. –John

Doing the work of a sled dog brought Buck confidence and joy. Now he belonged to a pack. –John

I never saw him believe in anything as much as he believes in you. –Francoise

The soul seems to have gone out of me now. –John

I search for a place I may find peace. Though I fear I will never find it. –John

Lucky for you, Buck is the boss. –Perrault

Buck would have to be the Master until a new Master comes along. –John

You have been sleeping for two days, in my bed. –John

Come on Buck, give us a song. –John

Your ancestors use to roam here, and mine. Back when we were wild. –John

The journey seems to be leading Buck to his destiny. Where is it leading me? –John

The world is a dangerous place, you never know whats coming. –John

You got something here, something important. Hang on to it. –John

What an adventure, huh. –John

Every time when he comes down to the valley, he remembers kind hands and old Masters. –John

Before he heard, the call. –John 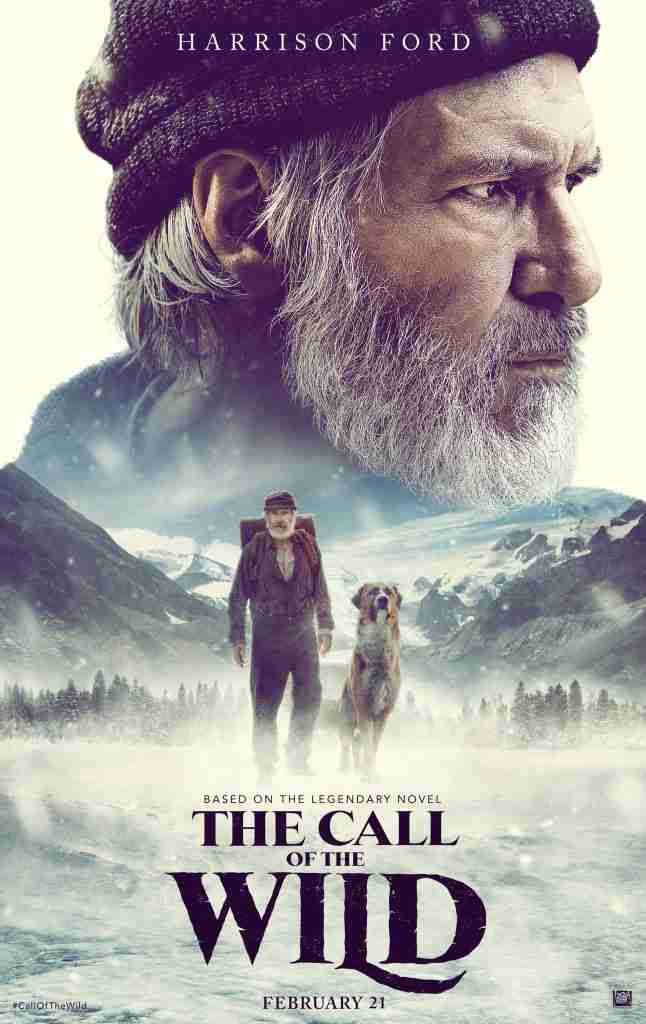