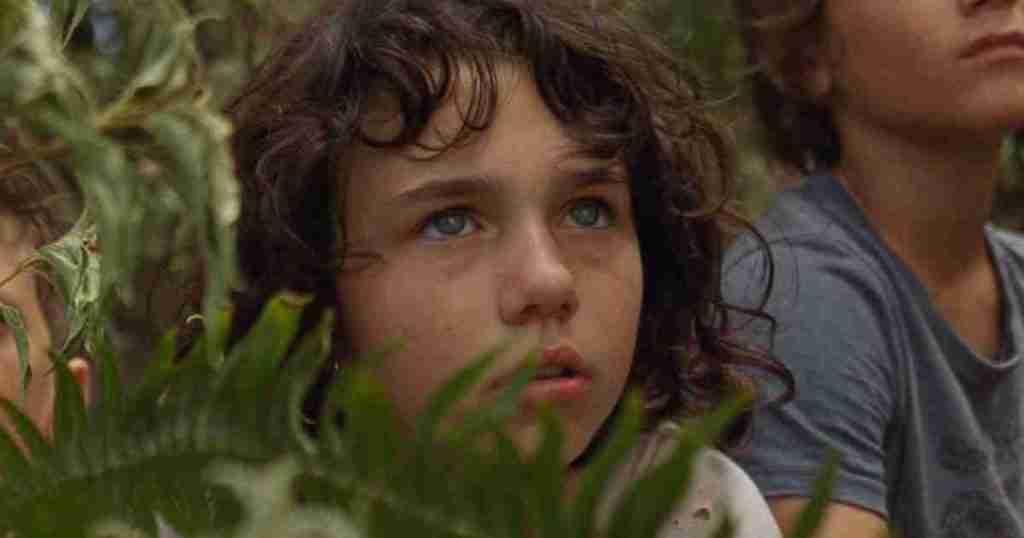 Wendy movie gives viewers a new look at the classic Peter Pan story, but would you rather close your eyes than watch it?

As a huge fan of the Disney classic story Peter Pan, I was beyond excited for the new movie Wendy.  A re-imagined tale directed by Benh Zeitlin, this film delivers us an ‘Indie” feel with a not so family friendly story.  We know Wendy as a familar character in the classic version but in this new film she’s the child of a working class family, her mom works at a diner in a little country town.  While Wendy is a very different take on our beloved Peter Pan, is it still worth the watch? Check out my Wendy movie review!

As a very young child, Wendy witnesses her older friends disappear on a train that passes through her little town.  Years later, Wendy herself decides to follow the train to see where it leads.  In true Peter Pan style, we find out the train leads to a land where children roam wild in sort of a Lord Of The Flies way, they never grow old and in a surprising twist, they are watched over by a whale of a looking creature they call “Mother”.  Mother seems to replace the crocodile which takes Hook’s arm in Peter Pan, however in Wendy, Mother is believed to be the secret to stopping time and keeping the children young. 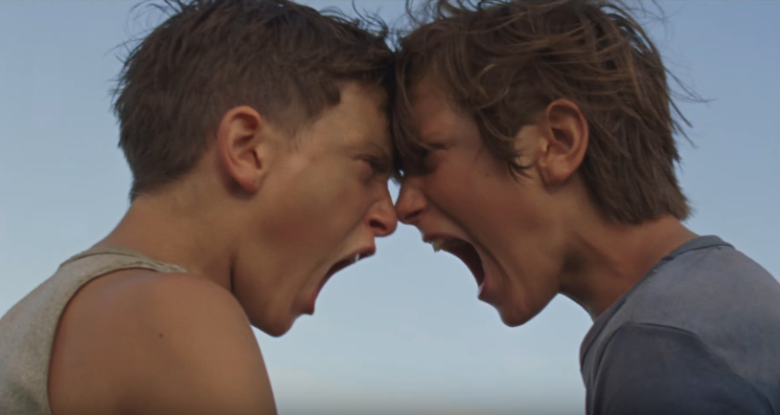 The plot of the story begins to unfold in a very confusing manner when James believes he must cut off his arm in order to stay young.  Oh yeah, not all children stay young in Wendy.  In fact, we get a glimpse of a very old man named Buzzo who use to roam with the children as a child himself.  Now Buzzo is banished to the place where lost boys go when they are really lost, and when a child loses one self, the Mother can no longer protect them. They begin to age with a vengence.  Hence, the reason James decides to cut off his arm and eventually become the character who we know as Hook.

While I did enjoy seeing the different twists of characters from the classic Peter Pan story in Wendy.  The movie itself was not geared towards children or even the young at heart.  I do think this film is one worth watching, it is just not the family-friendly movie for those of all ages. Wendy is a darker tale, one without much hope. Although the story tries to explain the phenomenon of never growing old, it loses its childhood magic, the magic which makes the story worth telling.

“Our lives are going to be the greatest story ever told.” -Wendy

You are right Wendy, this will be one of the greatest stories ever told, you just didn’t tell it. 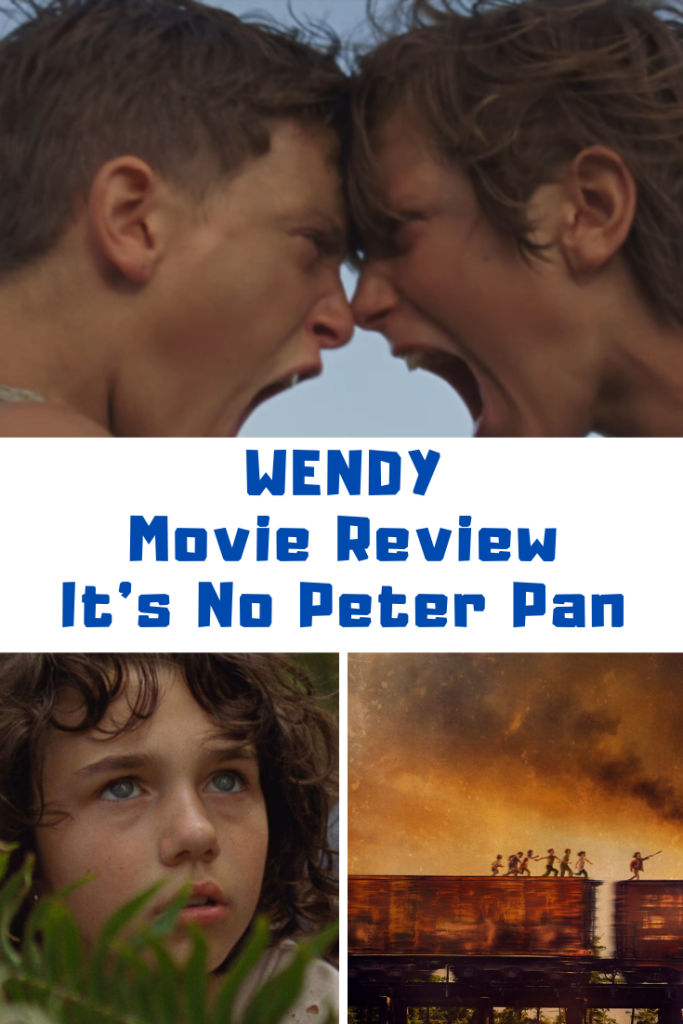