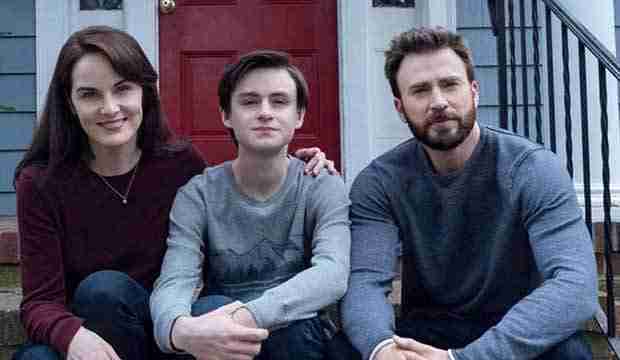 Today the last episode dropped on AppleTV+ for Defending Jacob but did you know the series is actually based off of the book by the same name?! Check out my review and why I was NOT okay with the Defending Jacob ending!

To what lengths would you go to protect your child from a crime with which they are accused? Would you feel the same if it was possible that your child was guilty? These are the central questions asked of us (the audience), and presented to parents Andy and Laurie Barber in the Apple TV+ miniseries Defending Jacob.

Jacob Barber is a typical 14 year old boy growing up not so popular in Newton, Massachusetts; an upper class suburb of Boston. He seems quiet and shy with few friends, enjoys violent video games and is borderline depressed. His father Andy (Chris Evans) is the Assistant D.A. in town and gets put on the case of a shocking teen death. Ben Rifkin was found dead in a local park stabbed 3 times. The entire town is floored; who coud have done such a thing in Newton!? The search for suspects turns up a lead on Leonard Patz, a convicted sex predator, but they need evidence. 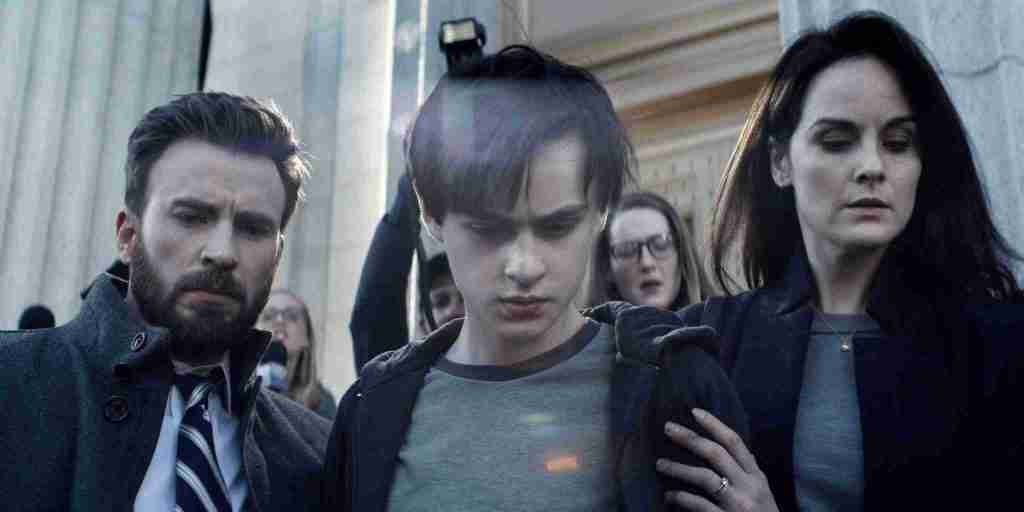 Andy and Laurie (Michelle Dockery) ask their son if he knew Ben very well, and he told them he was popular with the ladies and kind of a jerk. He tells them in a typical teenage dismissive tone that lends a little disbelief. That night, Andy gets an anonymous online message showing chat feed involving Jacob. Jacob is accusing his classmates of fake grieving over Ben’s death and one of his “friends”, Derek, claims that everyone knows Jacob did it, and mentions a knife he has. Surely Jacob wouldn’t have a knife? Andy proceeds to search his son’s room and discovers a knife hidden in a drawer!

The next day they confront Jacob about the weapon, to which he replies he bought it in town and brought it to school a couple times, but he never killed Ben and that the online comments were just kids messing around. It turns out Patz is not a suspect after questioning, but the only fingerprint found on Ben’s body belongs to Jacob! What!? Andy, of course, is removed from the case since his son is the prime suspect and when the police question him he states he found Ben on the way to school that day and thought he was just laying on the ground like he had fallen. He tried to call out to him but Ben didn’t answer. He crouched down beside him to flip him over and discovered all the death and blood.

Now his parents are presented with doubts about their child which they never expected to happen. It is clear that Andy has some internal doubts about Jacob’s innocence, but adamantly and overtly insists his boy is not the murderer. Even though he is no longer on the case and is furloughed, he believes the police did not thoroughly investigate Patz, and takes it upon himself to further that study since he knows in his gut that Patz is guilty. Laurie on the other hand first wallows in self pity. Her life was destroyed by the accusation, she loses her job and her friends because they do not want to be affiliated with the Baber family yet they feign sympathy and understanding. 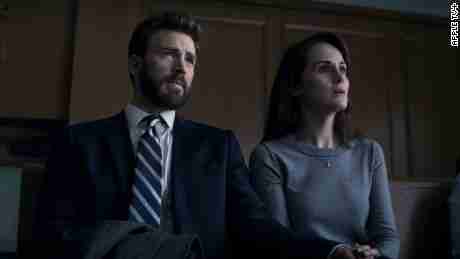 This paralells Jacob’s feelings about his classmates being fake empathetic and strengthens this theme. But as she remembers back to Jacob’s childhood and how he had behaved; did he really almost kill a child at a birthday party? Does he have this unbridled rage simmering under the surface? Turns out that may be plausibly genetic as Andy’s father, Billy Barber (J.K. Simmons) we discover is serving life in prison for rape and murder.

The whole series takes place in the present, after the events of the story, during a deposition of Andy by his replacement Neal (Pablo Schreiber), also a colleague and rival. Certain information about the story can be gleaned during these scenes and Andy’s recounting of the events is what we get as the actual story. There are many twists with characters and events that cast doubts on who is presumed guilty and/or innocent as the series unfolds, with each hour long episode leaving you wanting more. Although this limited series was a joy to partake in, I feel like the culmination of events leading into the final epsiode have you brimming with excitement as you anticipate answers to all your questions, and then…

Well you do get answers, but not the way you imagined, at least not the way I did. Some could say that is a good thing, that it leaves things to the imagination, but some would say it leaves something to be desired. The series is based on the 2012 book of the same name by William Landay, and I discovered that the ending of the book is different than the one presented here. I definitely recommend this series as an Apple TV+ MUst watch, but it may be a good idea to read the book as well and judge for yourself which Defending Jacob reigns supreme. 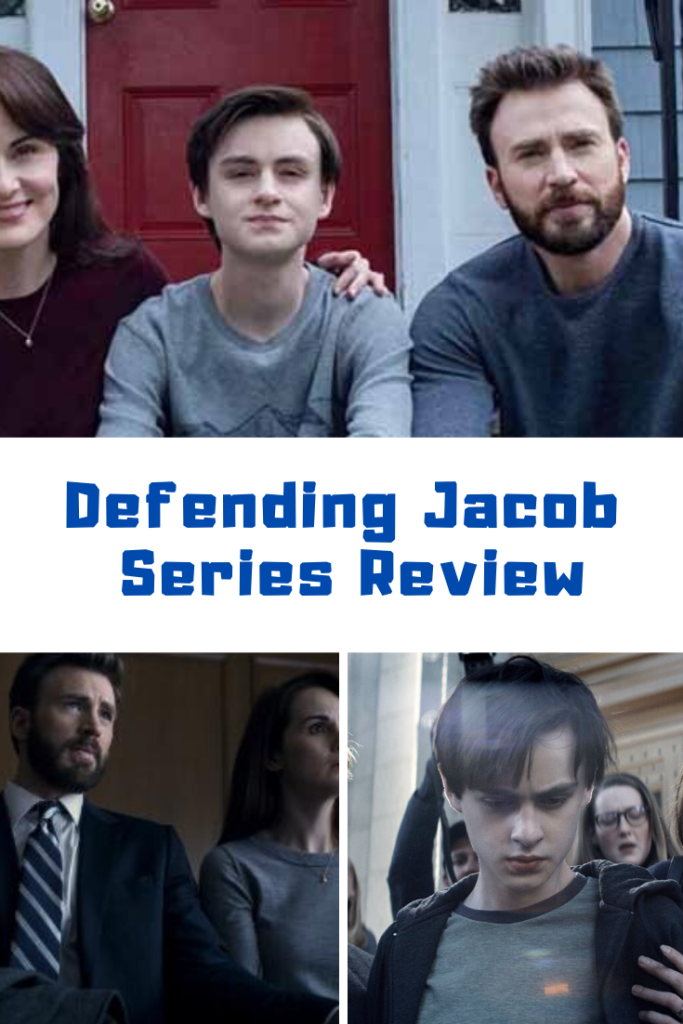