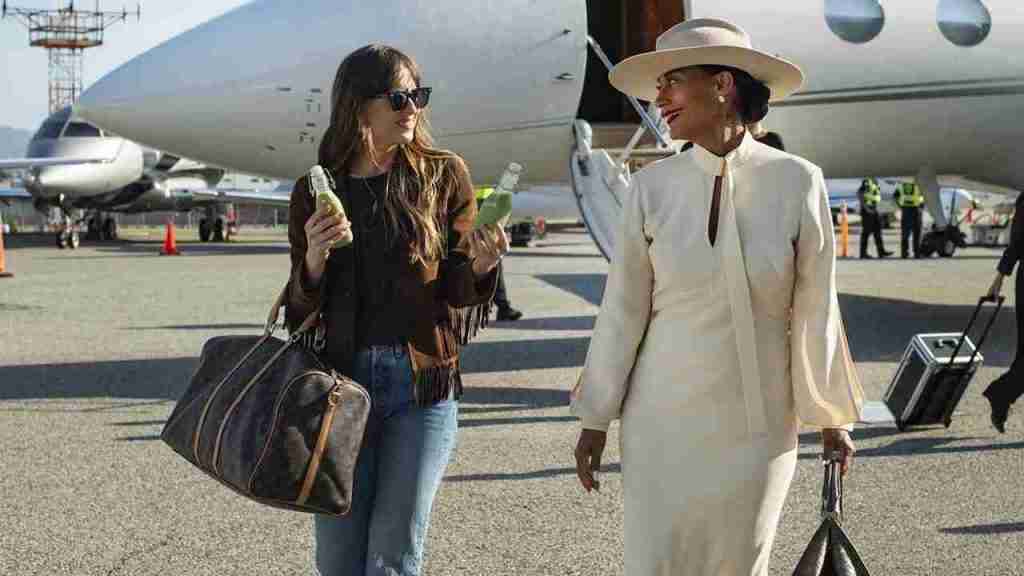 When I first met Tracee Ellis Ross on the set of blackish a few years ago, I had no idea she was the daughter of music LEGEND Diana Ross.  A few years later, I saw her singing with her mom on stage and was taken aback by her incredible voice, I mean I knew she could act but I had no idea she could sing also.  That voice of hers certainly was put to use in her latest film, The High Note.  Having grown up with a mother like Diana Ross and seeing the obstacles she had to overcome being a black female in the music industry, I am certain it gave her the inspiration and life experience to take on the role of Grace Davis in the film.

Check out this post on The High Note movie quotes.

Grace Davis (Ellis-Ross) is an iconic singer with a bigger ego, who has been on the “Greatest Hits” train for far too long.  Her over-worked personal assistance Maggie (Dakota Johnson) is an aspiring producer who not only cares about Grace but who is also a big fan, and believes she should make a new album in leiu of a long term gig in Vegas.  While Grace fancies the idea of working on a new album, she is pulled in multiple directions and is cautious to go against the advice of those on her team, including her Producer Jack (Ice Cube).

While Ellis-Ross in The High Note captivates audiences, it is the tangent story line of her assistant Maggie that sealed the deal for me.  I have to admit I am not a huge fan of the soft spoken meekish Johnson, in fact every film I watch her in all I can see is Anastasia in Fifty Shades.  This movie was no different but thank goodness for her co-stars and stellar writing to win me over.  In fact, I was even able to put her bowing down to Christain Grey ready for a whipping out of my mind for most of the movie.  And while it was almost laughable seeing her give musical advice as an aspiring producer in The High Note, I was immediately hooked when she found a love interest and music interest of her own.  And the chemistry between those her and Kelvin Harrison Jr. was WOWSA! 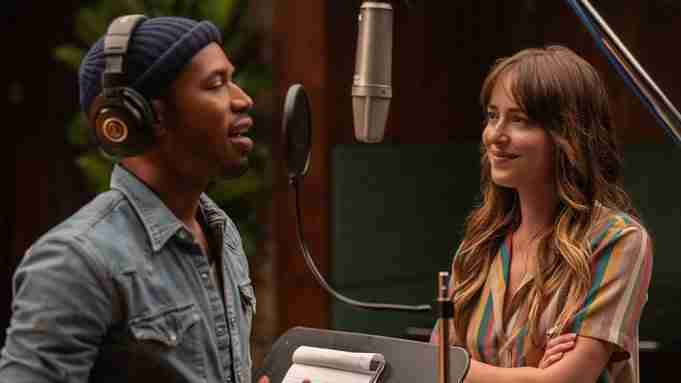 Maybe it was the love story or maybe it was my fascination with the “where is she now” story of a music legend, played by the daughter of a REAL life music legend; but I was hooked from start to finish.  There was not a moment in the movie that lost me and the 2 hours actually flew by.  If I did have one complaint it would be the story felt cut short, leading to a bit of a rushed through ending.  I enjoyed the little twists given to us, even if we did see it coming a mile away, but I wanted to see more of these plot twists played out.  All in all The High Note was a winner for me!  It deserves a big screen release, however I won’t complain, because this movie was the highlight of my week and is sure to be a high note for you as well. 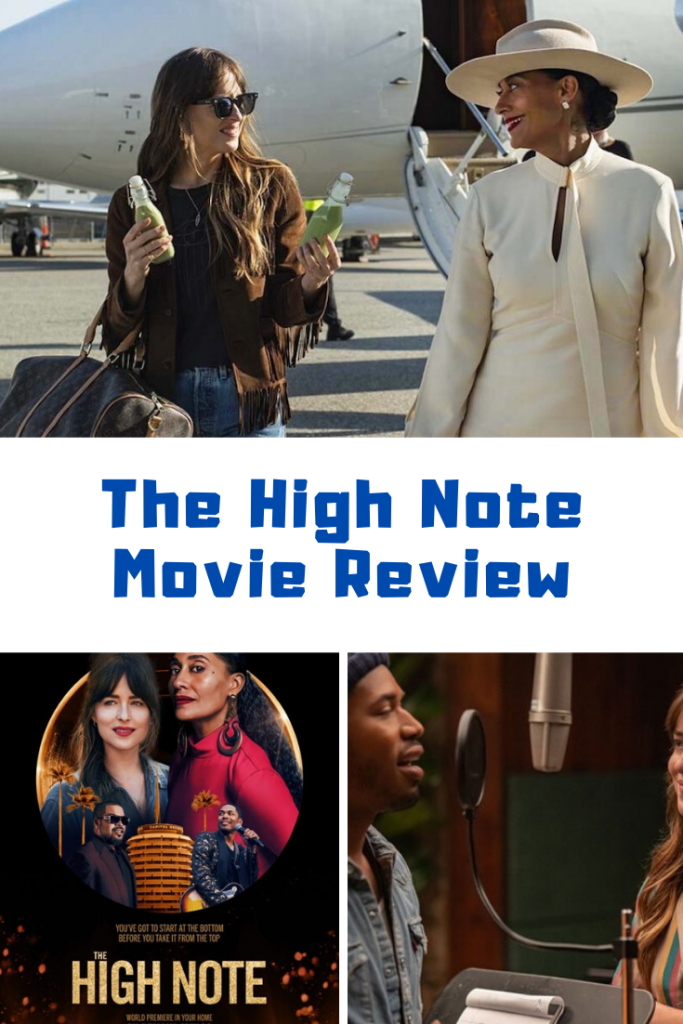