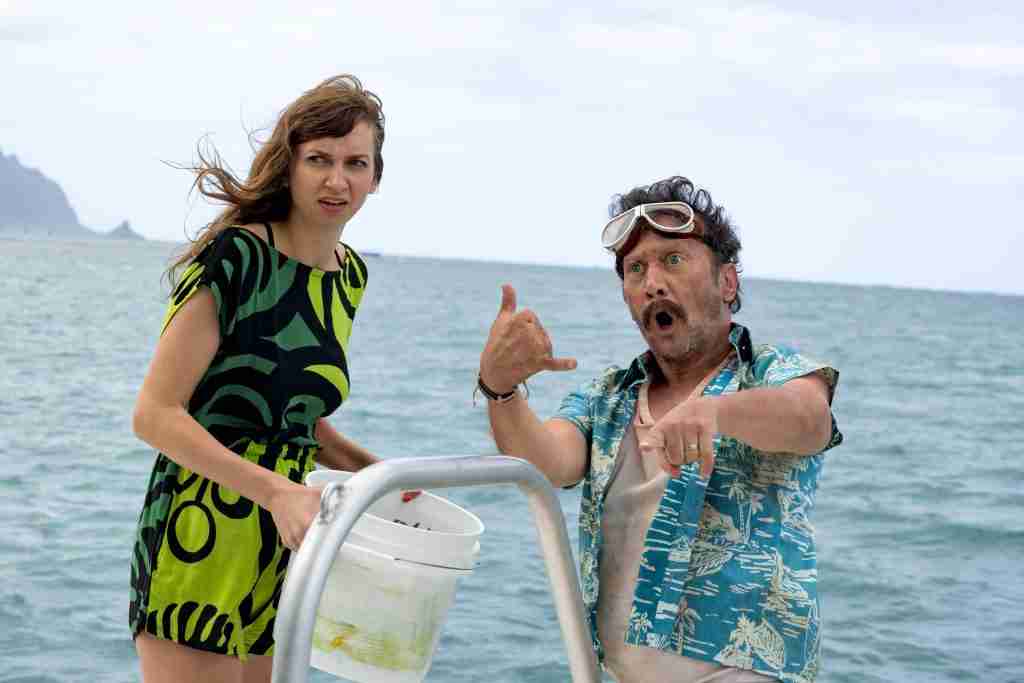 It seems as though Happy Madison Productions has found a new home on Netflix these days, and so far all of their movies I’ve seen have been mediocre at best. It was no surprise then after I finished watching their latest offering, The Wrong Missy, that I stand firm with that opinion.

The Wrong Missy stars David Spade in yet another futile attempt to resurrect his flagging movie career. Outside of the Chris Farley movies he was in, he is much better suited as a bit player than a main attraction. One viewing of this movie should make that statement glaringly obvious. David plays a mild mannered business man named Tim looking for love and a promotion, and the story begins with him on a blind date gone wrong. He meets a goofy looking girl named Missy played by Lauren Lapkus (O.I.T.N.B, Crashing) and she is totes cray (totally crazy). Wackiness ensues and the date can’t end fast enough.

Not long after, whilst travelling, Tim meets a beautiful woman named Melissa (Molly Sims) and they hit it off immediately and almost do the deed in a janitor’s closet at the airport. As Tim’s luck would have it, she hears her plane is boarding and must make haste, but not before she gets his number. They begin texting and have a kinky ol’ time. Back at the office he tells his buddy (Nick Swardson) that he met the woman of his dreams, and he talks Tim into asking her to accompany them on their corporate work retreat in Hawaii with the Big Boss in order to impress him for the promotion. At first hesitant, he decides to take a leap of faith and invites…you guessed it, The Wrong Missy.

Apparently this whole time he was texting the crazy Missy and not the beautiful one. She shows up on the plane and everything proceeds downhill for Tim from there. A wonderful Hawaiian retreat turns into a chaotic life event as scene after scene unfolds with Missy leaving all of his co-workers aghast, and Tim exasperated and trying to ditch her for excursions, but she always seems to turn up.

Ironically, the only beacon of joy in this movie comes from Lauren Lapkus as the titular character, who portrays the role of crazy ex-girlfriend to a tee. It is a master class in annoying psychosis that she embodies almost too well. She is perfectly over the top and it may be a boon to her young career if enough people take notice. Of course at some point he gets in contact with the hot Missy, and crazy Missy find outs. Uh, oh.

Without going too in depth, if you could even say that considering this plot, I did not regret watching this movie. It is for the most part predictable, but thanks to Lauren’s performance, it was’t a complete waste of time. If she becomes the next comedy “it” girl, you heard it here first. 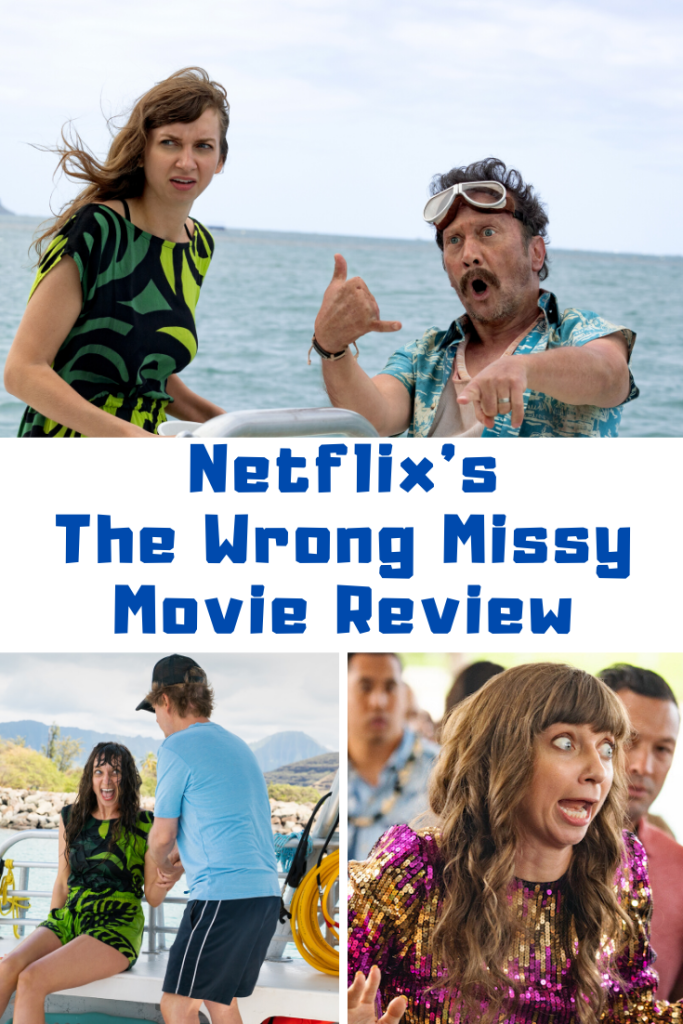