Irresistible starring Steve Carell and Rose Byrne and directed by Jon Stewart, opens on PVOD on this Friday June 26th.  I absolutely love Steve Carell and have been a big fan of his for awhile, so I knew I wanted to see this movie when I first heard about it.  I received an early screener for the film and you can check out my Irresistible movie review as well as some Irresistible quotes from the movie.  In honor of the film, I am giving away a FandangoNOW Promo Code to see IRRESISTIBLE, available on demand June 26th!  All you have to do to enter is fill out the form below.

From writer/director Jon Stewart comes the comedy of a Democrat political consultant (Carell) who helps a retired Marine colonel (Cooper) run for mayor in a small Wisconsin town.

The film is written and directed by Jon Stewart. It is produced by Stewart, Lila Yacoub and Plan B Entertainment’s Dede Gardner and Jeremy Kleiner.

Like I said, all you have to do to enter this giveaway is fill out the form below and cross your fingers!!!!  Good luck!

This Christmas Go “Into The Woods” 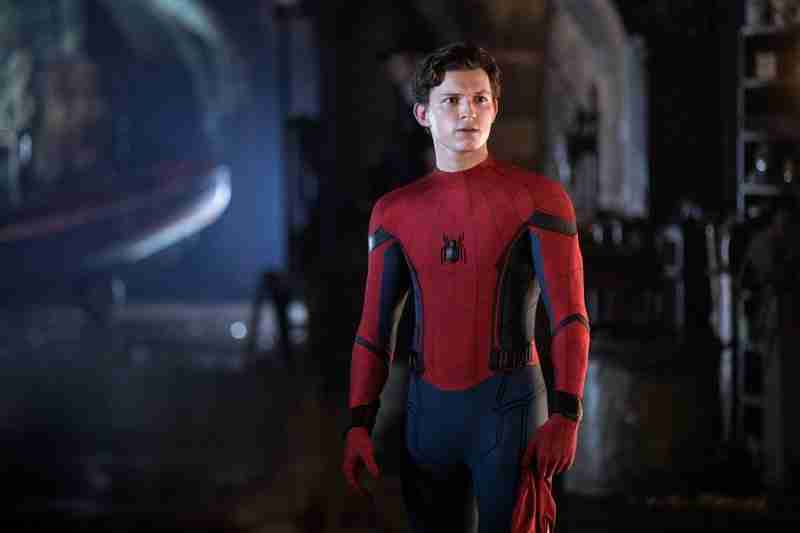