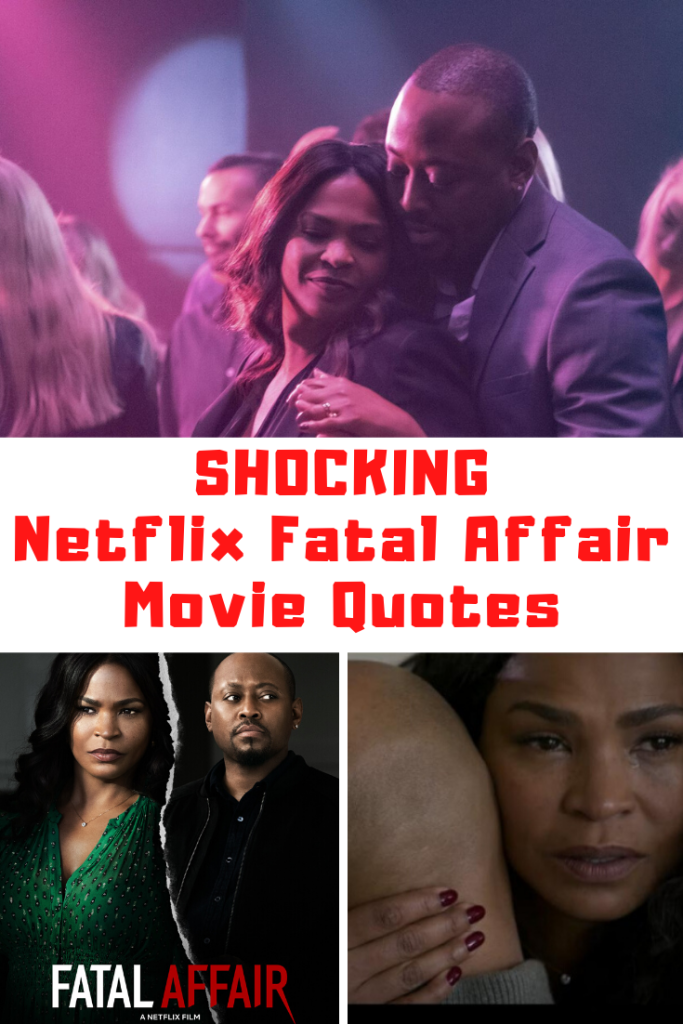 The new Netflix movie Fatal Affair dropped yesterday and let me tell you, talk about a suspenseful thriller!  It stars Nia Long and Omar Epps, and the chesmitry between those two was hot!  Also, the movie gave some great quotes, which you know I always like to jot down some of my favorites!  Check out this list of 25+ Shockingly INTENSE Netflix Fatal Affair quotes.

I can’t get over how great you look. –David

You aren’t going to make me wait another 20 years are you? –David

It will be good to get back on the horse, as they say. –Marcus

I guess we all can’t be as lucky as you are. –David

I do have the perfect life, the perfect husband, the perfect daughter, the perfect home. But, you know, one day, you wake up 20 years later and you realize the person sleeping next to you feels like a complete stranger. –Ellie

If things had worked out differently you would never feel like you’re sleeping with a stranger. –David 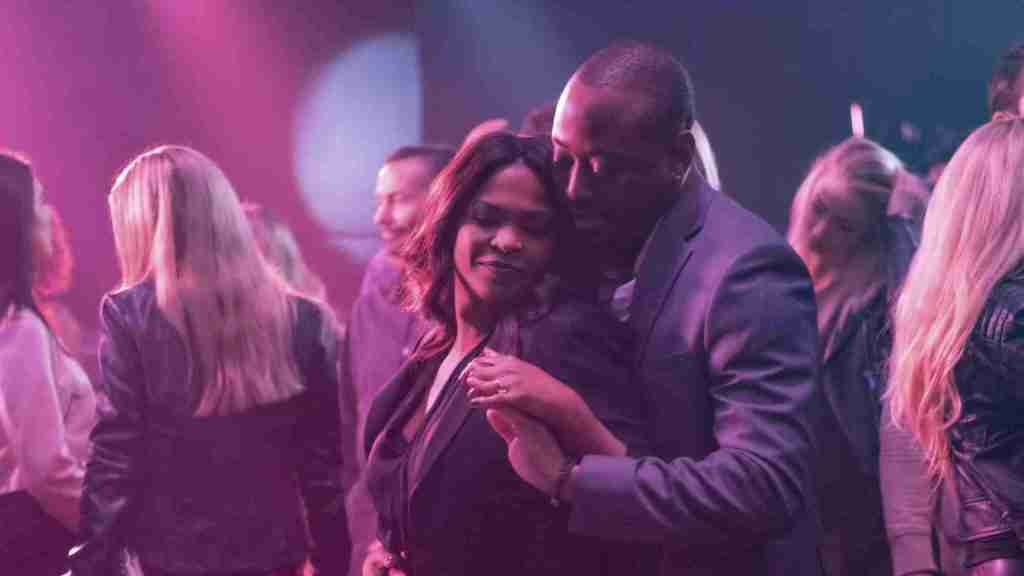 David do you remember when you first came to see me for your court ordered anger management? –Dr. Beverly

I want you to go outside right now and come up with an excuse as to why you need to leave early. And I don’t ever wanna see you around me, my daughter, my husband, or my home ever again. Do you understand? –Ellie

You seduce my friend, you show up at my house, you’ve crossed the line David. –Ellie

I need you to leave me alone. –Ellie

David was a nice guy, handsome, accomplished. But off the record, Deborah told me he had a crazy temper. And he was super controlling and just crazy jealous. –Nicole

And if this guy shows up call the Police. –Ellie

Ellie, if I can break into one of the top email service providers in the country for you, I can definitely hack into a nightclub for me. –David

A marriage counselor once told us that you have to approach marriage as a series of little marriages. –Marcus

A lot of guys would kill to have a woman like that. –David

David is not the man you think he is. Everything from getting the job at the firm, to dating you has all been to get to me. –Ellie

The last thing I ever wanted to do is hurt you. –Ellie

I don’t understand how you make a living talking to 12 people in a jury box that you don’t even know and you can’t talk to me? –Marcus

I told you before, I’ll tell you again. I guess you’re stuck with me. –Marcus

I know what I’m thankful for. –Marcus

You would think a man would put up much more of a fight for the woman her loves? –David

I don’t want to hurt you. I just believe some things are worth fighting for. –David