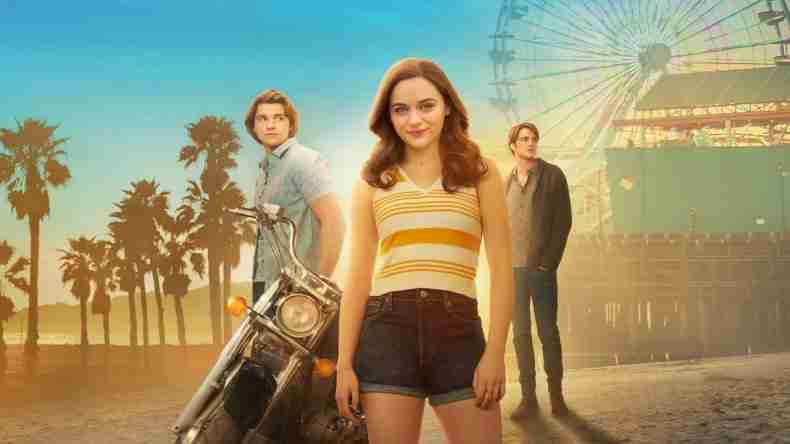 Netflix’s The Kissing Booth 2 is actually based on a book series — and there are some major differences in the ending of the movie versus the book. Check them out.

Netflix’s sequel The Kissing Booth 2 was a fun teen flick, but did you know the movies are actually based off of a series of books?  In fact, the book series contains three books which really has fans (and me!) hoping for a third movie.  If you haven’t read the book series, then you may not realize the ending is a little different in the book than in the movie.  I am not sure which ending I prefer but lets discussion both and other differences between the movie and book!

WARNING: There are MAJOR spoilers ahead for the ending of The Kissing Booth 2 – both the Netflix movie and the book.

I am giving you a big warning here, as I am about to go into some major spoilers for both The Kissing Booth 2 Netflix movie and also the book.  This is your last warning, so if you do not want to be spoiled then turn back now!  If you don’t mind the spoilers, or have already seen the movie, then please continue. 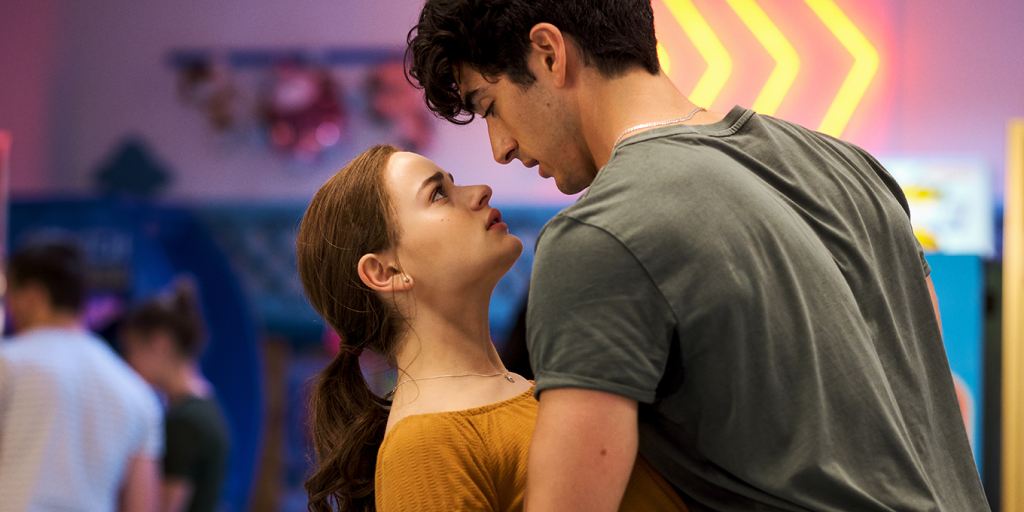 The Kissing Booth 2 Marco and Chloe

In the sequel of the movie and book, Elle is in her senior year of High School while Noah is off to college at Harvard. Both are dealing with the difficulties of a long distance relationship but things get a bit more complicated when two people enter. One is a hottie new guy at Elle’s school named Marco. One of the strange differences in the movie verses the book is the new character names.  In the book Marcos name is actually “Levi”.  I figure the name change may have to do with him being a pro at the Dance arcade game and he continues to win the top score slot with the name “MVP”, Marco’s initals.

The other complication is a pretty girl named Chloe, who is a classmate of Noah’s at Harvard. Chloe also receives a name change from the book, as she is named Amanda in the book series.  I have no rhyme or reason as to why the movie changed her name from Amanda in the book but I like the name Amanda.  I may be a little biased to the name though.

The Book: Elle breaks up with Noah after she suspects he has something more going on with Amanda, even though he continues to insist they are just friends. Elle to celebrate the holiday with Lee’s family, while Noah brings Amanda home with him to do the same. Elle fakes an illness and leaves to meet Levi, where the two share a kiss — a kiss witnessed by Noah. Elle instantly realizes that she and Levi are better off as just friends. Noah then pays a late-night visit to Elle, looking for a chance to explain himself. Noah insists him and Amanda really are just friends and he brought her so she didn’t have to celebrate Thanksgiving alone, Elle agrees to take him back.

The Movie: Elle visits Noah at Harvard, where she finds an earring under his bed and leaves angry.  She later finds out the earring under Noahs bed belongs to Chloe after seeing her wear the same pair on an Instagram photo.  She returns to school and starts to grow close to Marco, as they are training for the Dance competition together.  At the dance competition Elle ends the routine kissing Marco, unaware that Noah was in the audience watching.  She then attends Lee’s family Thanksgiving, where Noah shows up with Chloe, and Elle gives Chloe her earring back, which Noah realizes it was Chloe’s earring under her bed.

At this years Kissing Booth fundraiser, Marco buys a ticket to kiss Elle, but she tells him they are better off as friends.  Elle then runs to the airport to stop Noah from leaving, but he was already on his way to find her. At the airport she finds Chloe, who tells Elle that Noah brought her there so they could become friends.  Elle and Noah finally find eachother and get back together. 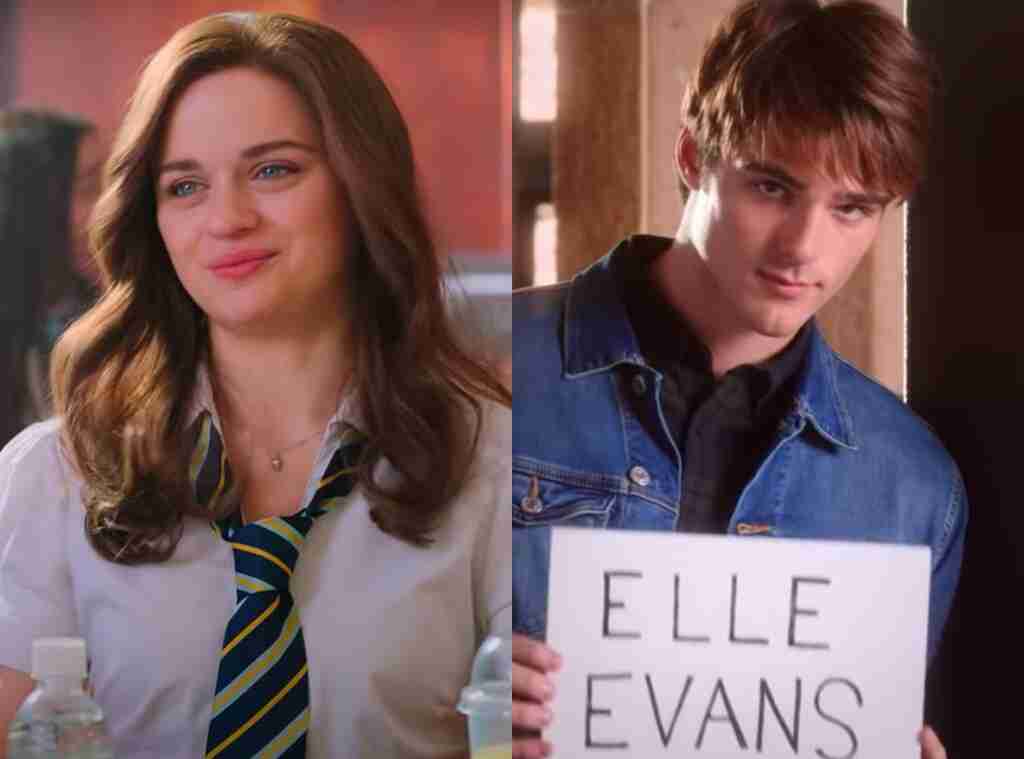 At the end of the book, Elle is back together with Noah, her and Levi are close friends, and she has been accepted to Berkley alongside Lee.  This is a bit different in the movie, while Elle is back together with Noah she also tells him and Lee that she was on the waitlist for both Berkley and Harvard.  However, we find out she was accepted to both places and unsure why she lied about being waitlisted.  We aren’t sure just how friendly she still is with Marco, but at the graduation he gives her a look that clearly means he is still interested in her as MORE than friends.  And when someone tells Marco she isn’t worth it, he responds with a “Yes she is.”