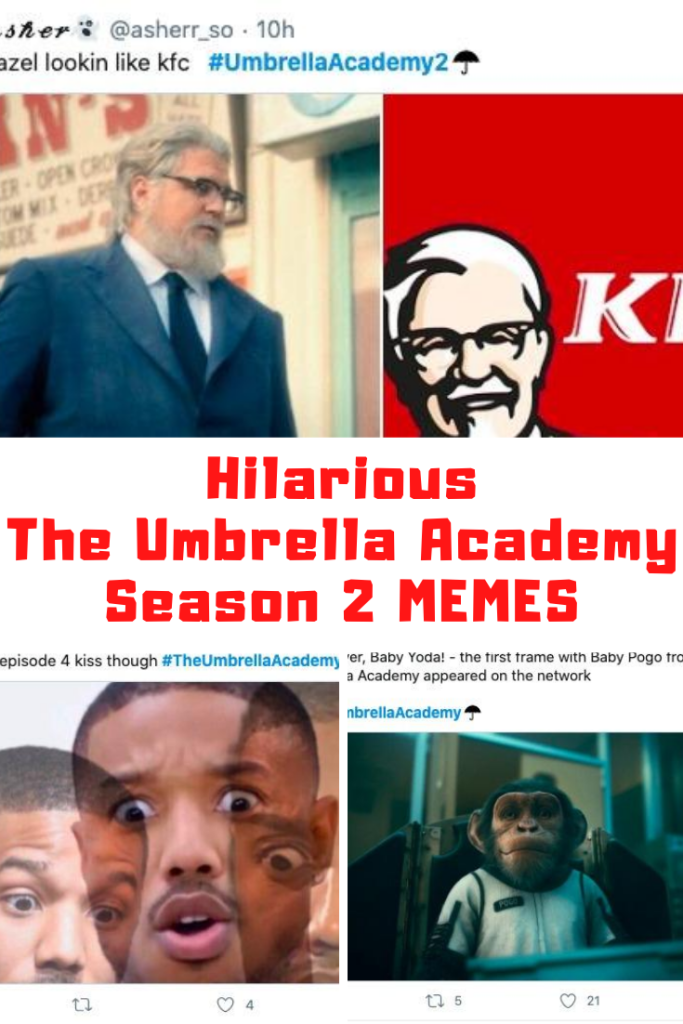 The popular sequel, The Umbrella Academy Season 2 has dropped on Netflix and it has been all the talk on social media with Twitter reactions hilarious!  Of course I have previously screened it, so you know I have been itching to talk about it and going through my social media cracking UP at some of the new memes and Twitter reactions. If you have watched the new season, then you will definitely understand why some of the memes are just straight up hilarious.  Of course, I saved a bunch of my favorites to compile this list of HILARIOUS The Umbrella Academy Season 2 Memes and Twitter reactions on the internet!

And if you enjoyed this post, then I am sure you will enjoy these other posts: The Mandalorian season 2 memes, Among Us memes, Amazon The Boys memes, Big Brother 22 memes, The Umbrella Academy memes, The Kissing Booth 2 memes, Avatar The Last Airbender memes, Netflix Dead To Me memes.

What are some of your favorite The Umbrella Academy Season 2 memes and Twitter reaction that you have come across while searching the internet today?  Do you have a favorite?  What about one on this list?  If you see a funny memes that you believe I should add to the list, definitely send it to me, as I am constantly updating my memes list and would love to add some of your favorites!  Have you watched the new season yet?  What did you think of it?  I absolutely LOVED it and, Klaus is my favorite. Just sayin’… 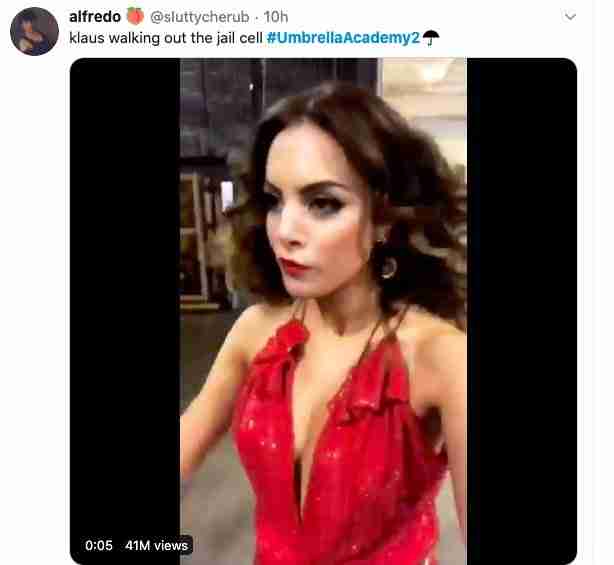 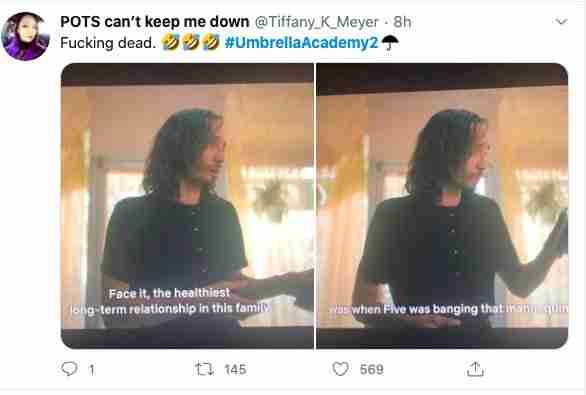 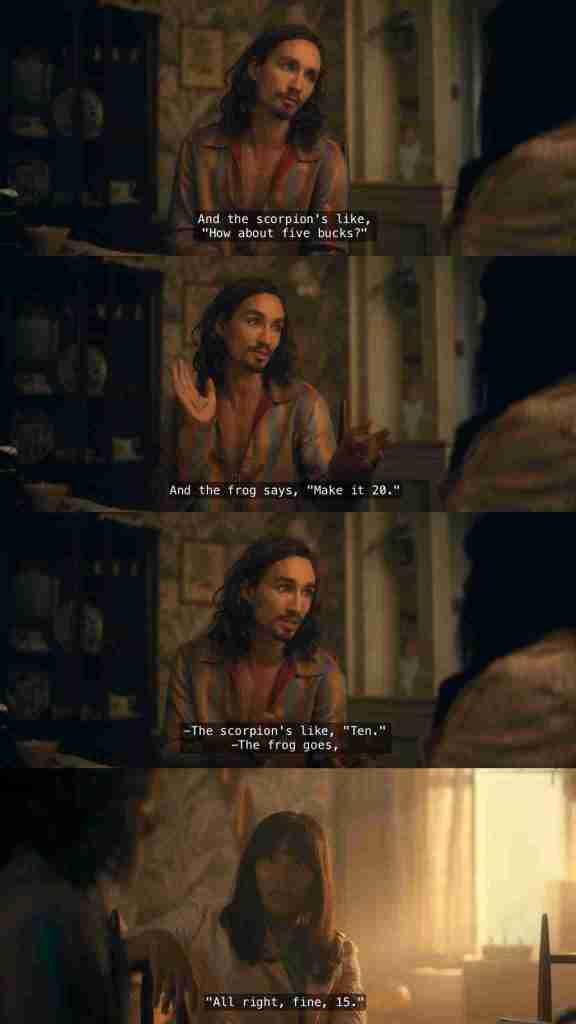 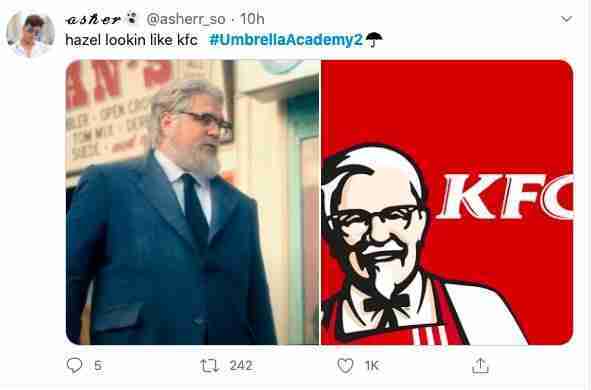 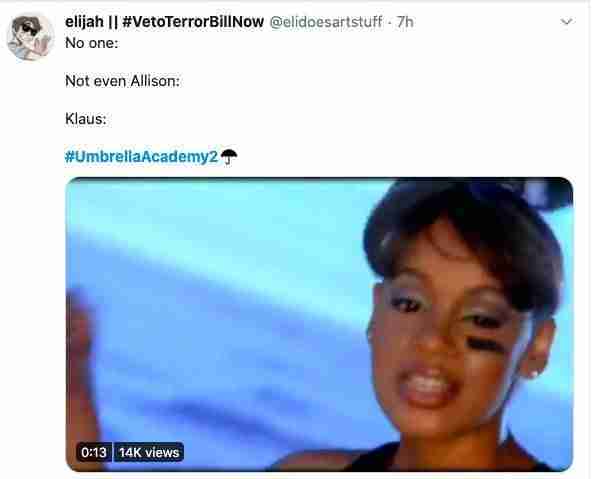 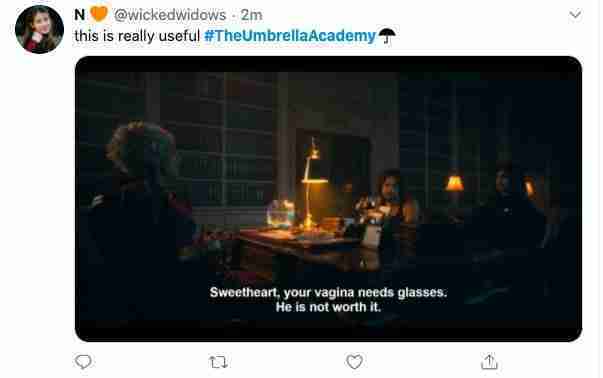 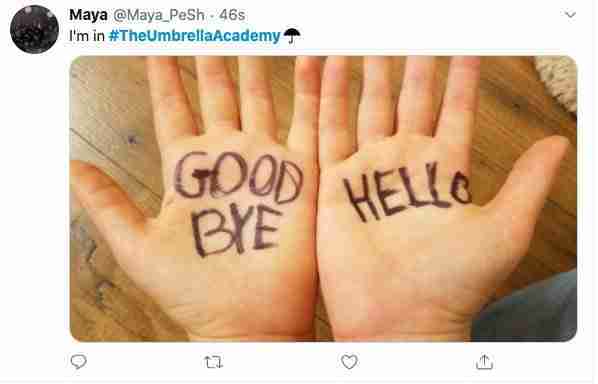 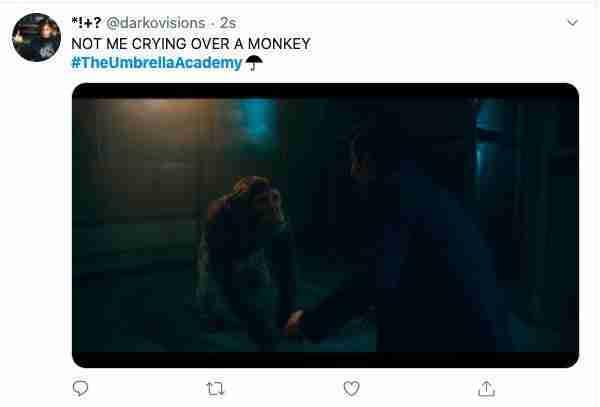 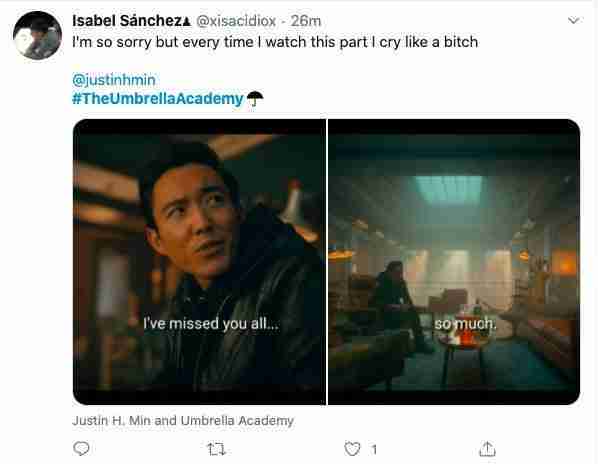 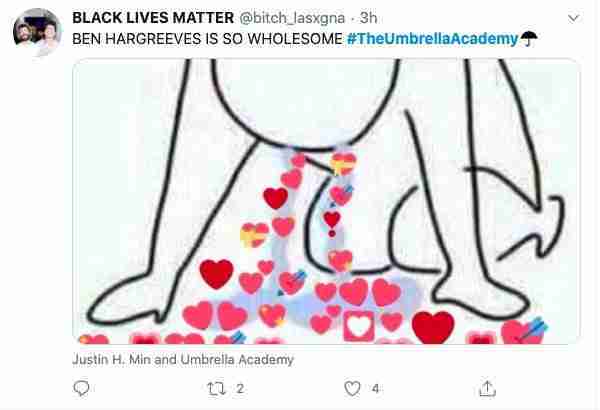 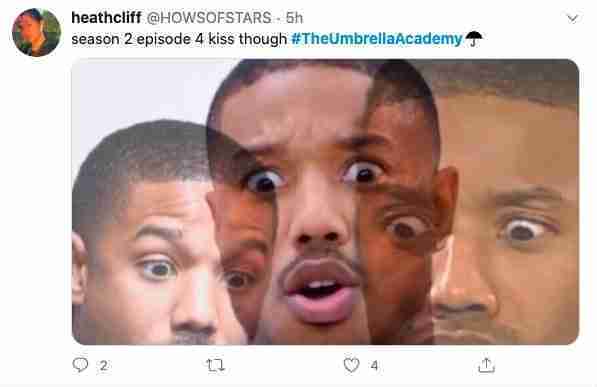 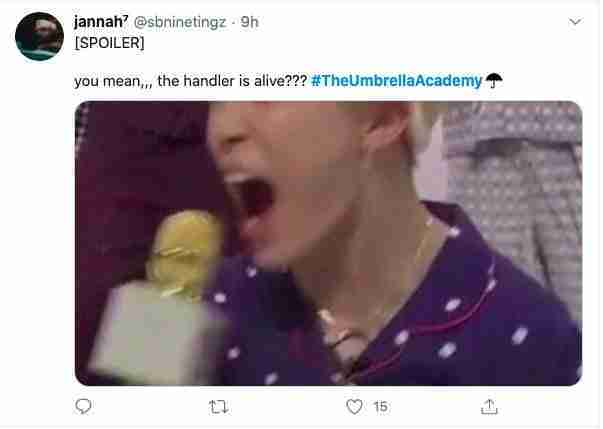 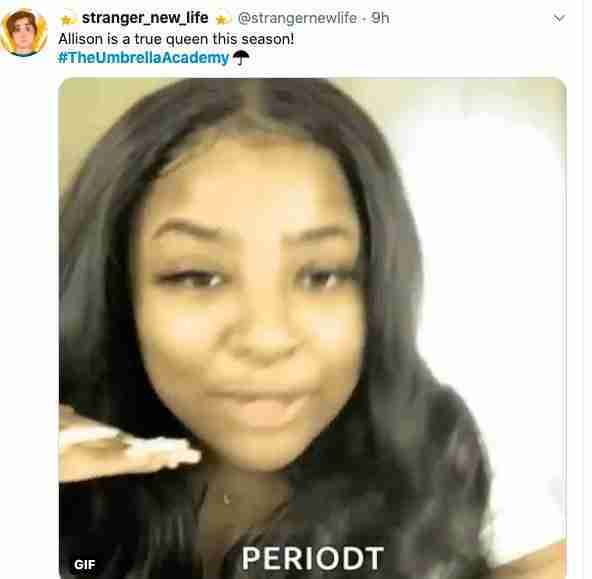 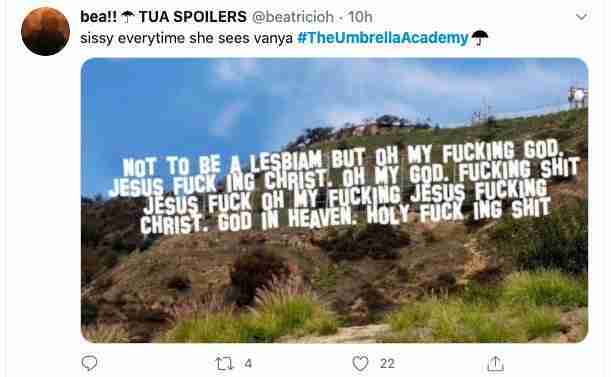 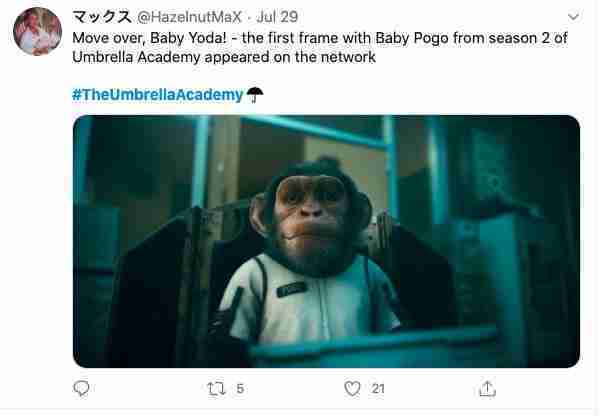 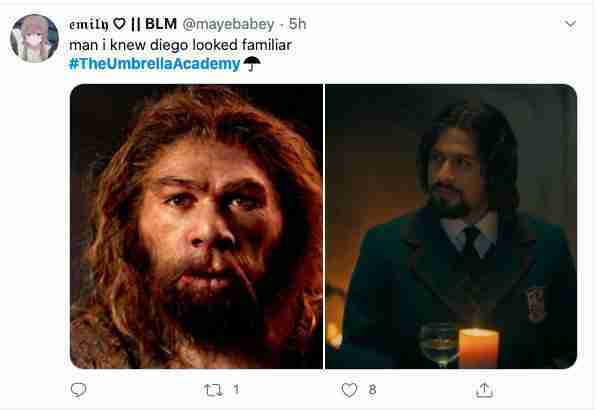 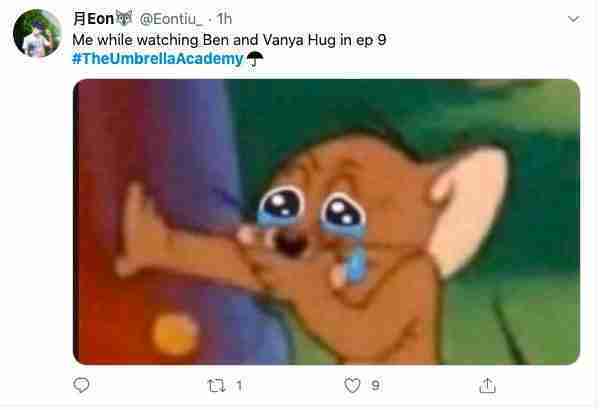 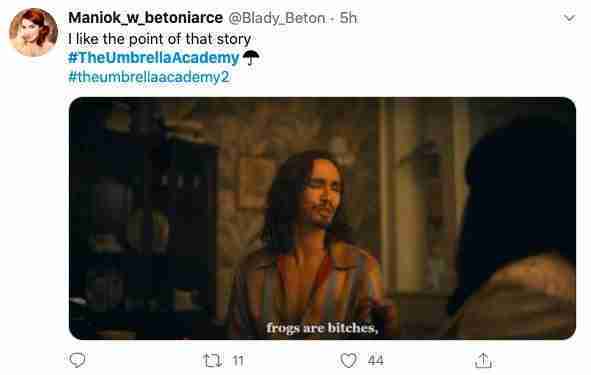 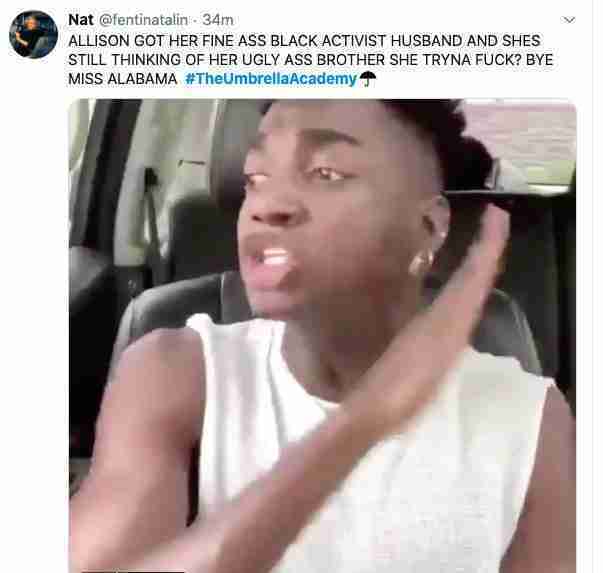 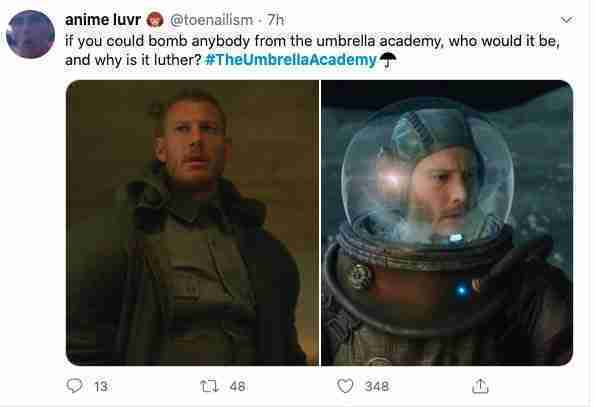 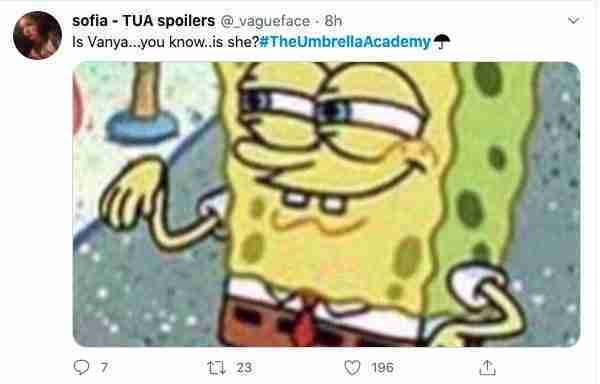 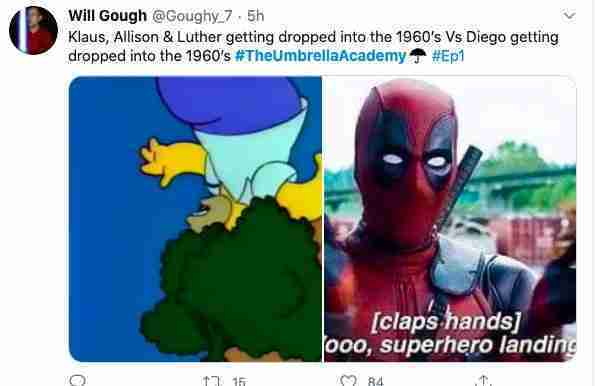 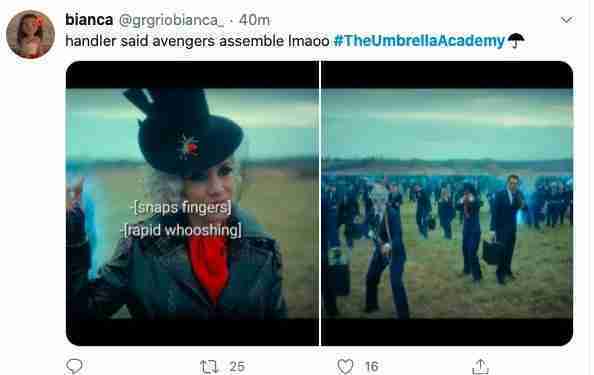 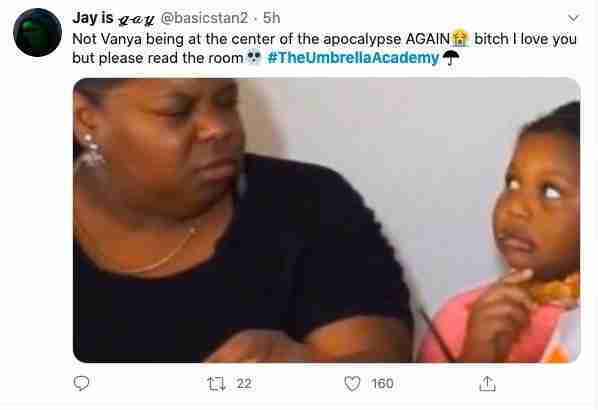 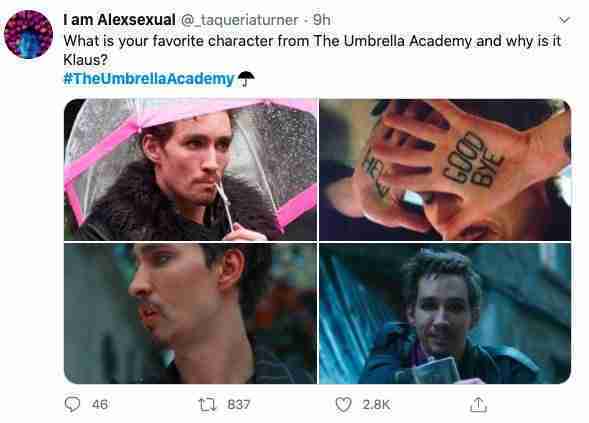 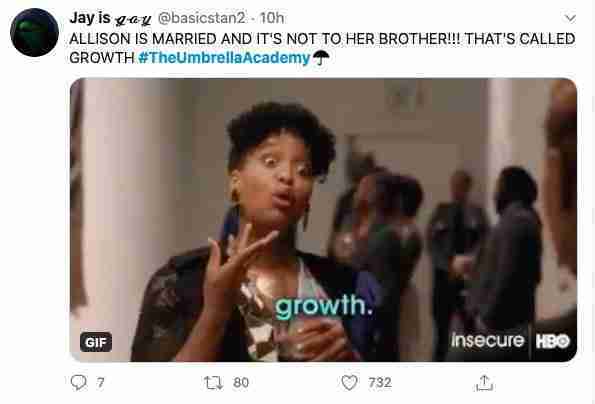